Go on a safari adventure in the Japanese alps 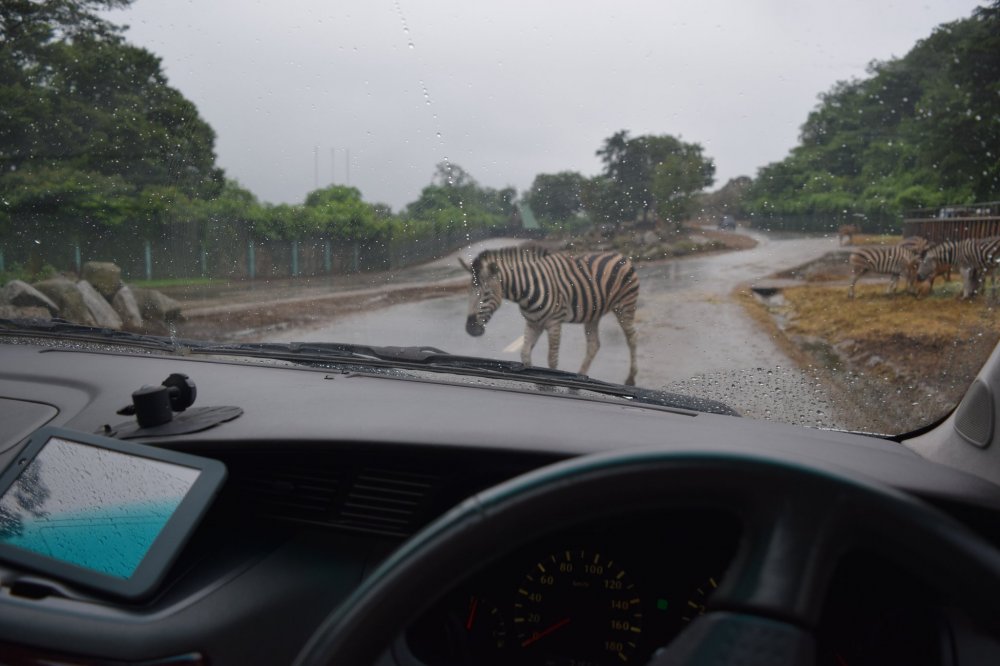 A zoo with truly no boundaries 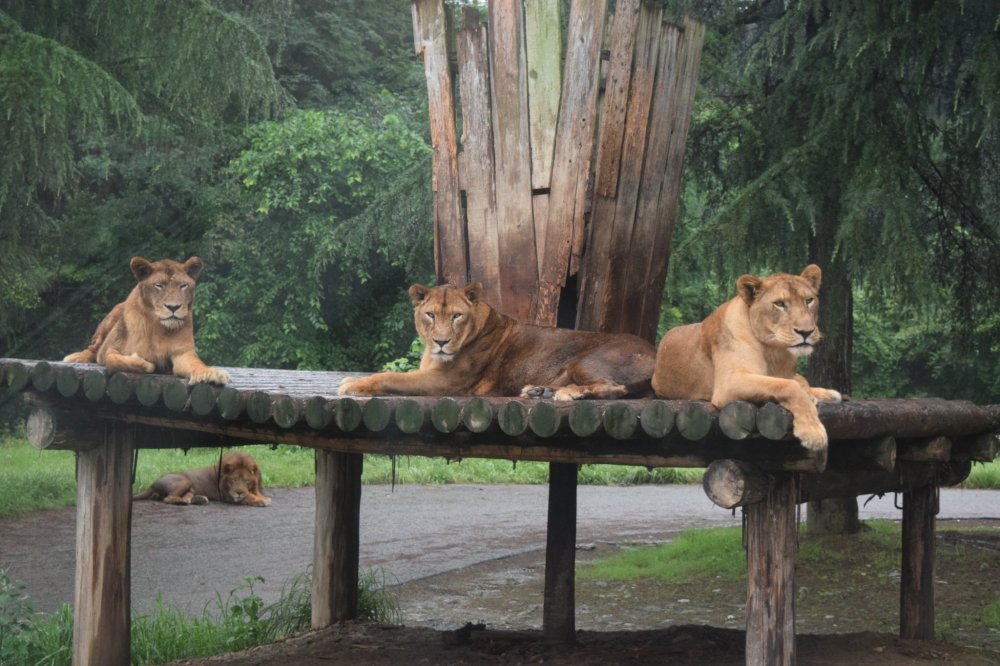 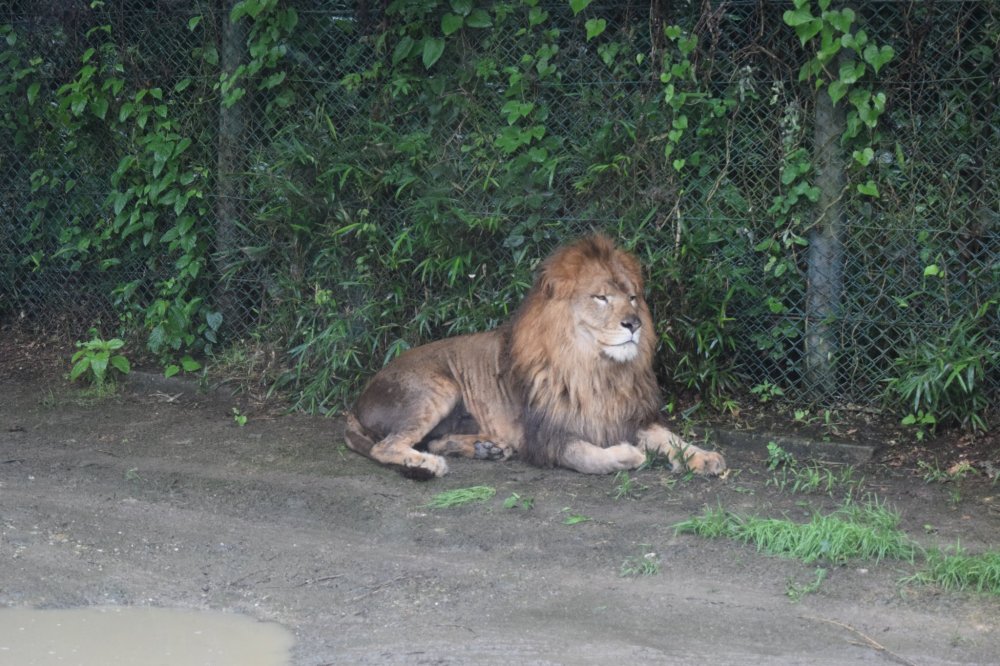 He felt close enough to reach out and touch 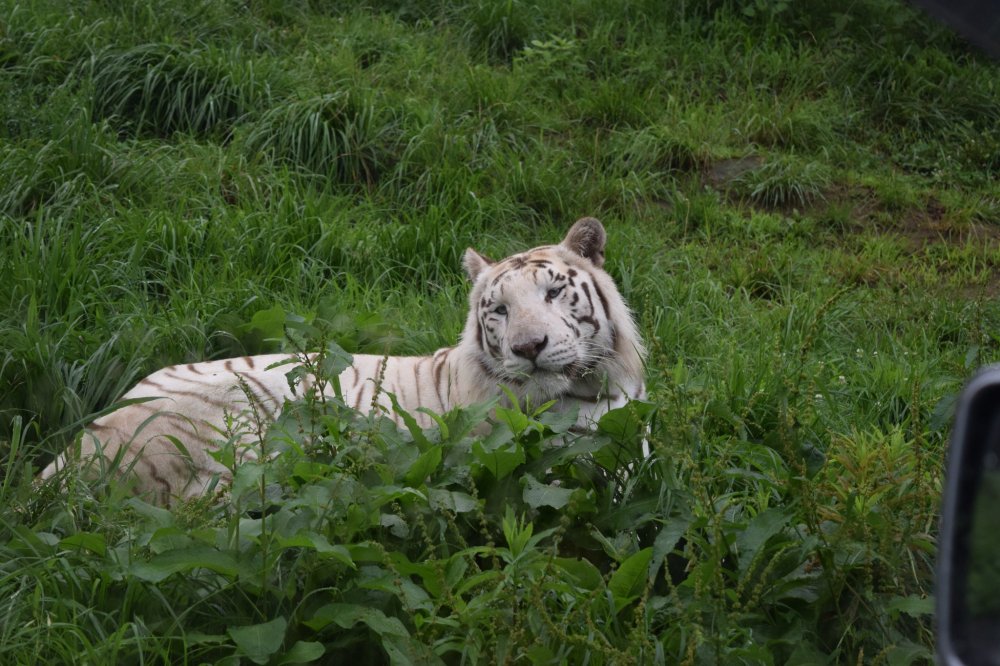 There were multiple tigers at the safari park, but this gent was the most photogenic 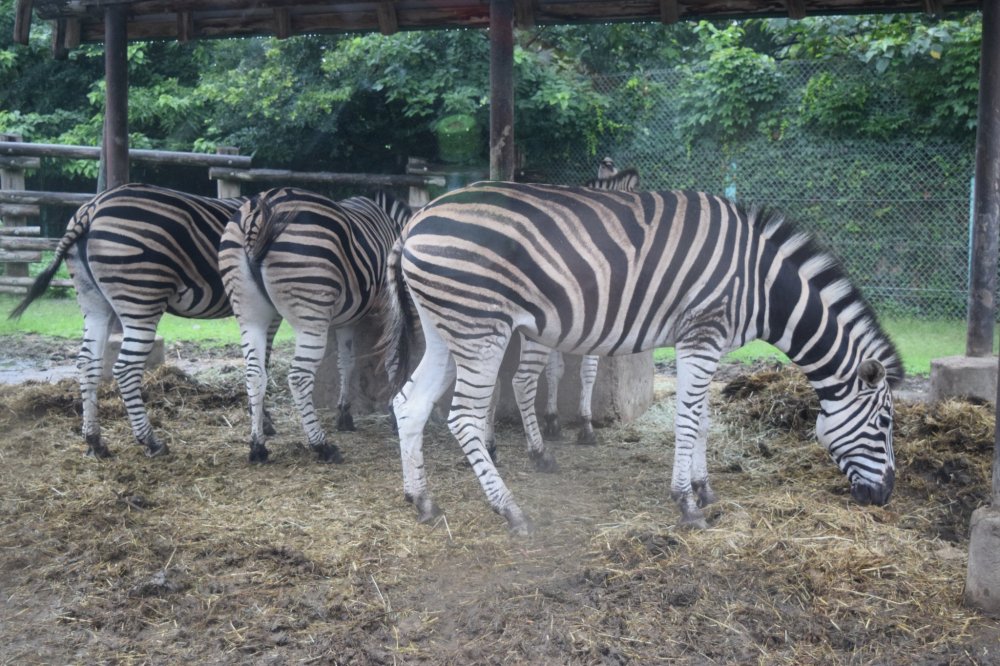 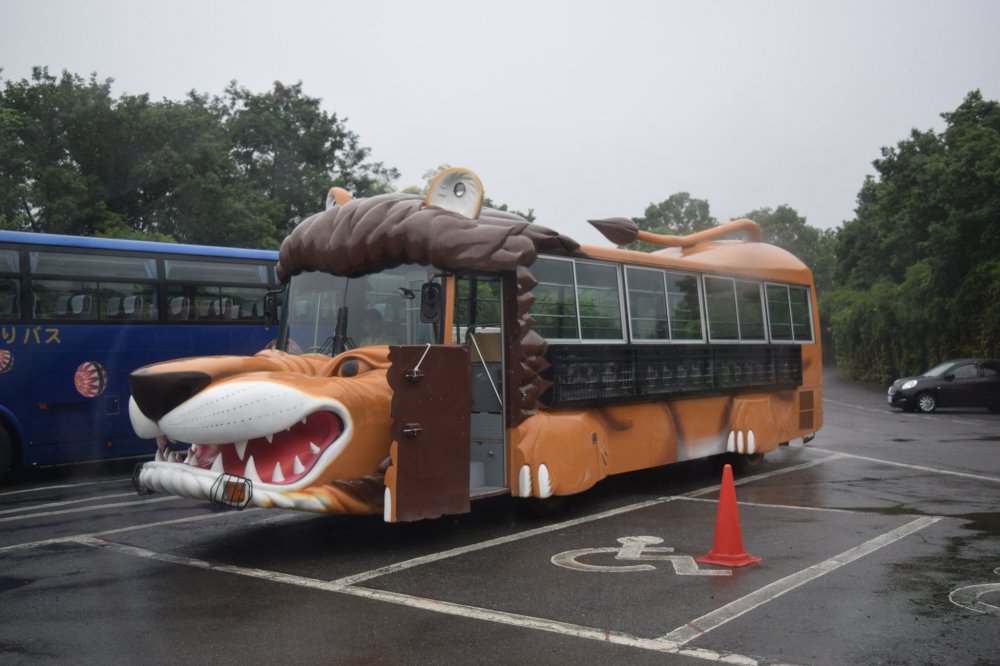 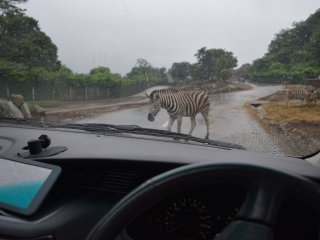 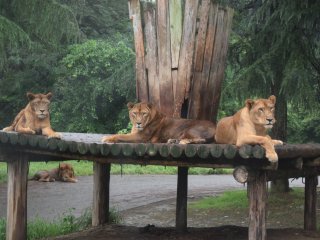 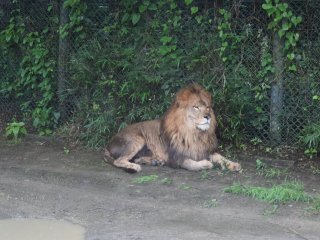 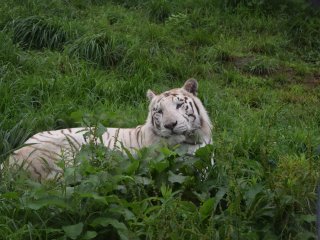 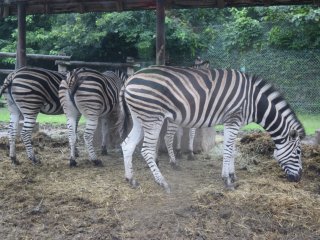 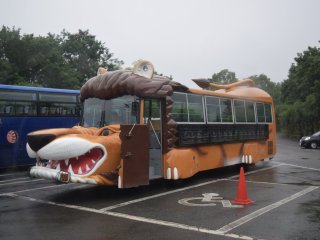 I have been to many zoos throughout the world, but no experience topped the one I enjoyed at Gunma Safari Park. Tucked away among the Japanese alps, this unique wildlife park gives guests the option of taking a guided tour on one of their wildlife-themed buses or driving themselves in their own cars. We opted to drive ourselves, and it made for one of the most memorable experiences of my life.

Entering the park through giant, mechanized gates, I had the sense that I was entering "Jurassic Park," and as soon as we entered, we really might as well have been transported to another world. Greeting us immediately upon entry were species more commonly found in Sub-Saharan Africa. Zebras were crossing the road right in front of us. Water buffalo were relaxing under shade and eating hay. An antelope approached our van and started rubbing its antlers on our side view mirror. It all seemed like a dream, and that was only in the first section.

The park is separated into sections by geography and animal compatibility. For example, there is an African herbivore zone, as well as a separate area for Lions. There are also separate sections for North America and Asia as well as species-specific zones for animals such as Elephants. Gunma Safari Park also has a traditional zoo, where guests can park their vehicles and travel on foot to see different animals like panthers and flamingos. That section also has a petting zoo which is great for children.

The best part about the Safari Park is that the road allows guests to loop around to make as many passes as they desire (we made at least two round-trips to see all the animals!)

At 2700 yen for adults and 1400 yen for children, Gunma Safari experience is more expensive than the average Japanese zoo experience, but if you or your travel mates like wildlife, there really is no cooler place to visit in the country.

The Gunma Safari Park is around 10 minutes by taxi from the Joshu-Tomioka Station, on the Joshin Dentetsu Line.

If you drive to the venue take the Tomioka IC from the Joshin-Etsu Expressway. The safari park is five minutes from the exit.

Kim B 7 months ago
Worth the trip!!
Reply Show all 0 replies
1 comment in total

Kim B 7 months ago
Worth the trip!!
Reply Show all 0 replies
1 comment in total