The station for onsens, skiing and water sports 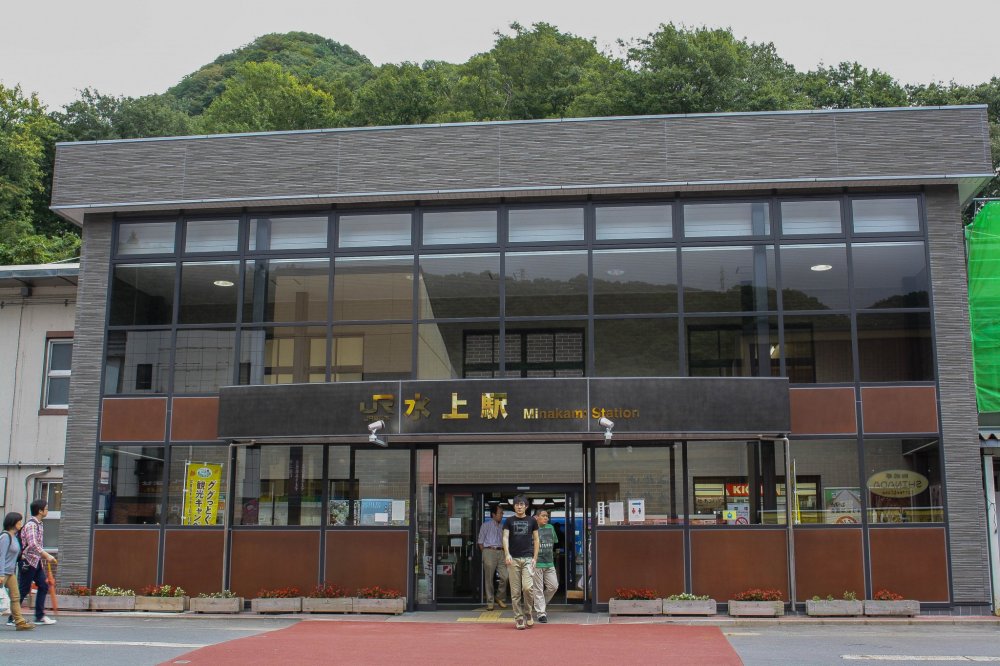 Step outside the station's entrance to see what's in store for you! 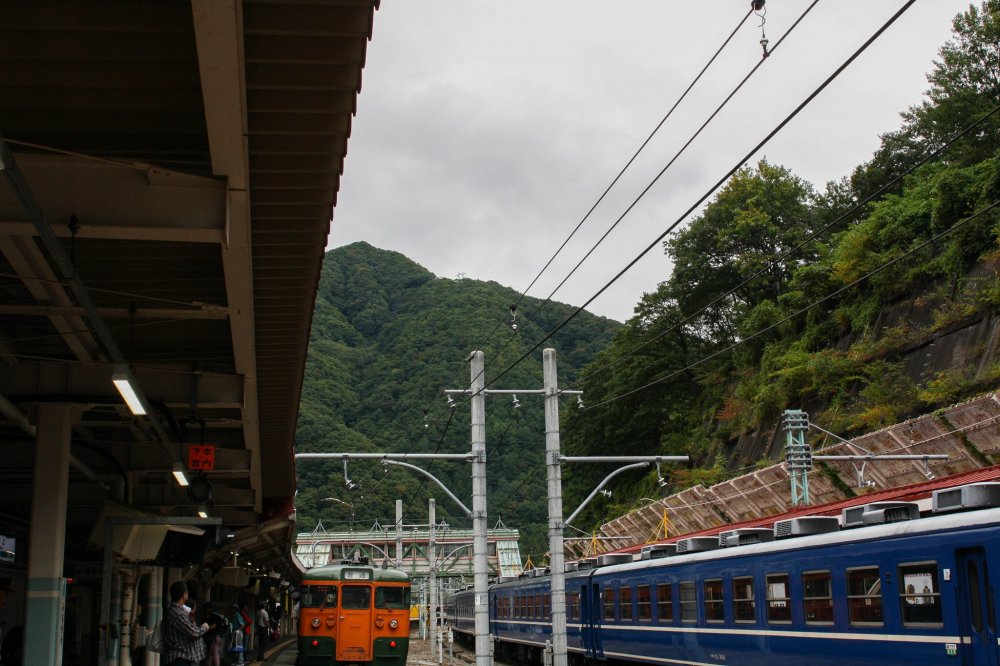 A station with a view 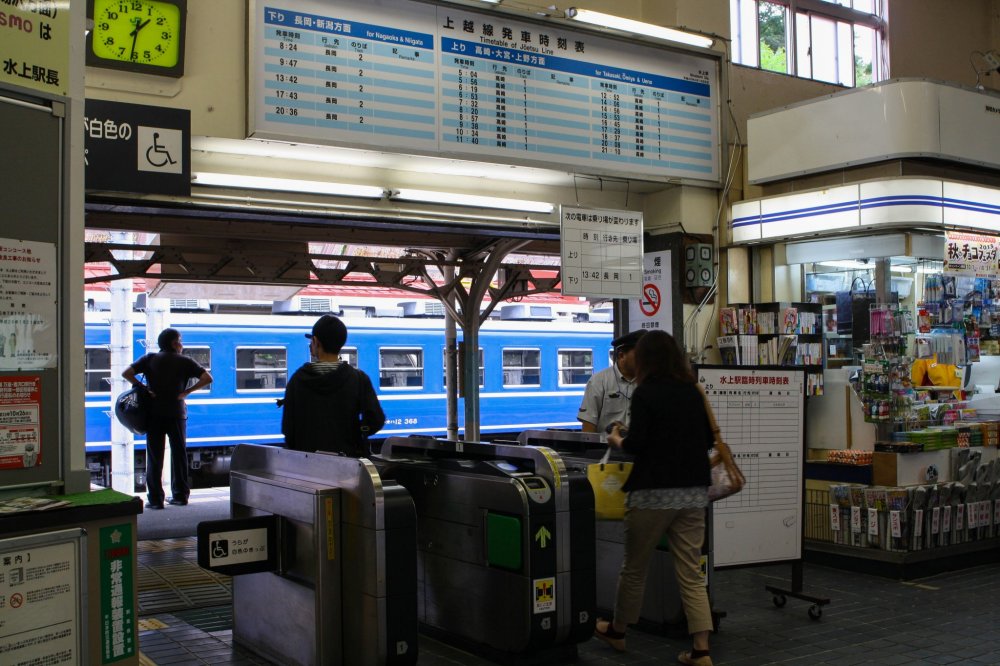 Has easy to find ticket gates 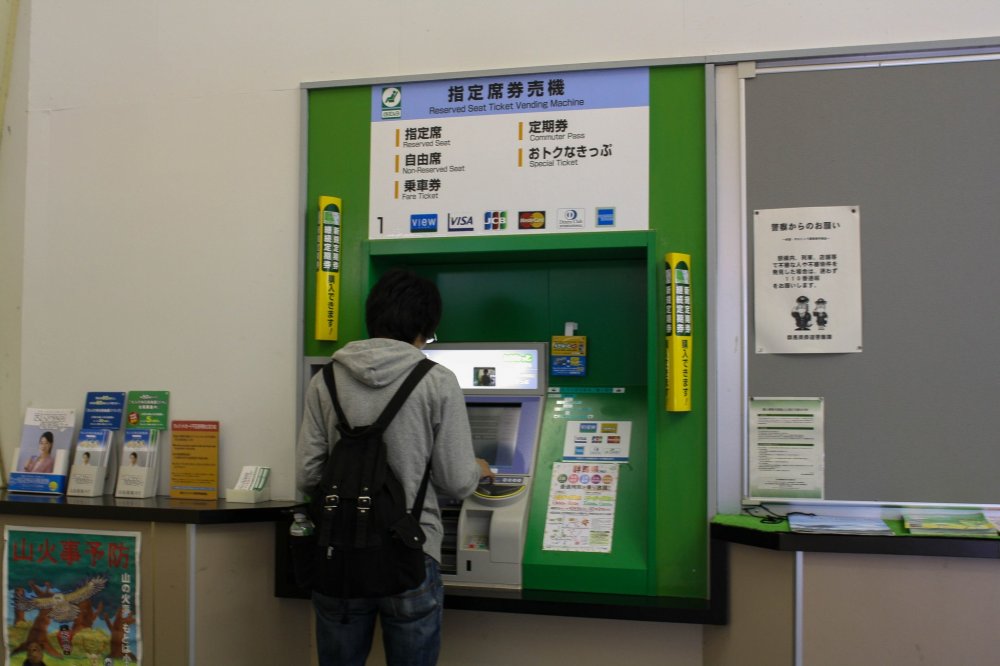 Has a ticket booth 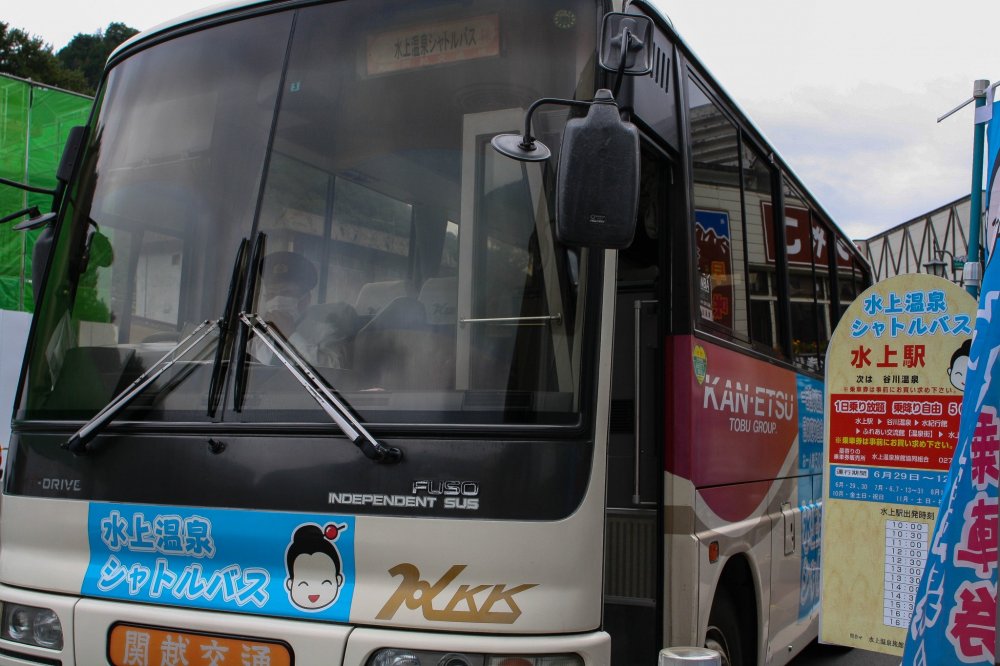 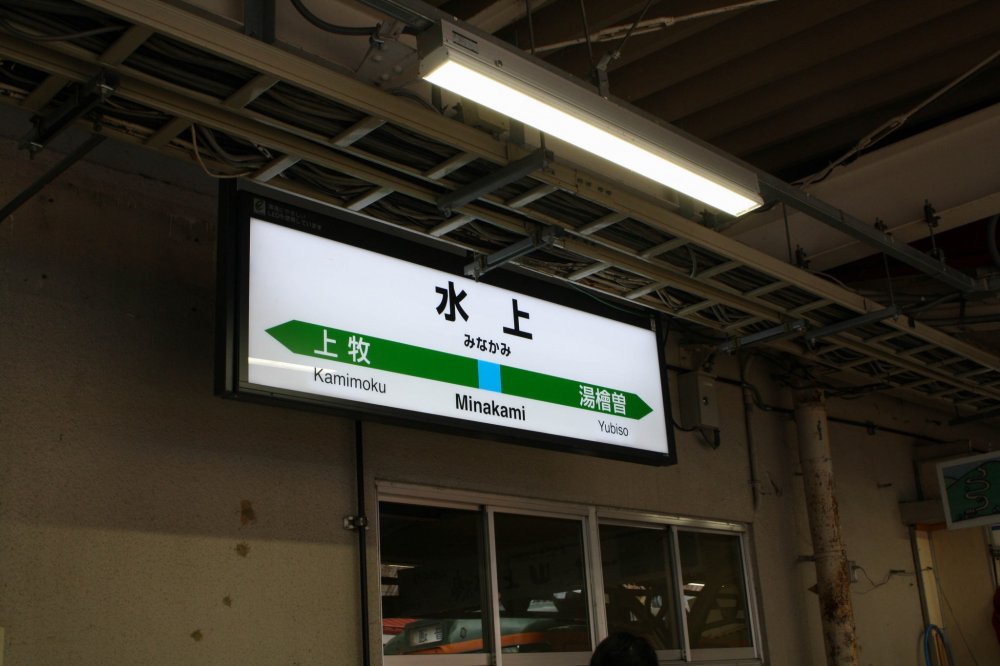 Signs in English to help you out 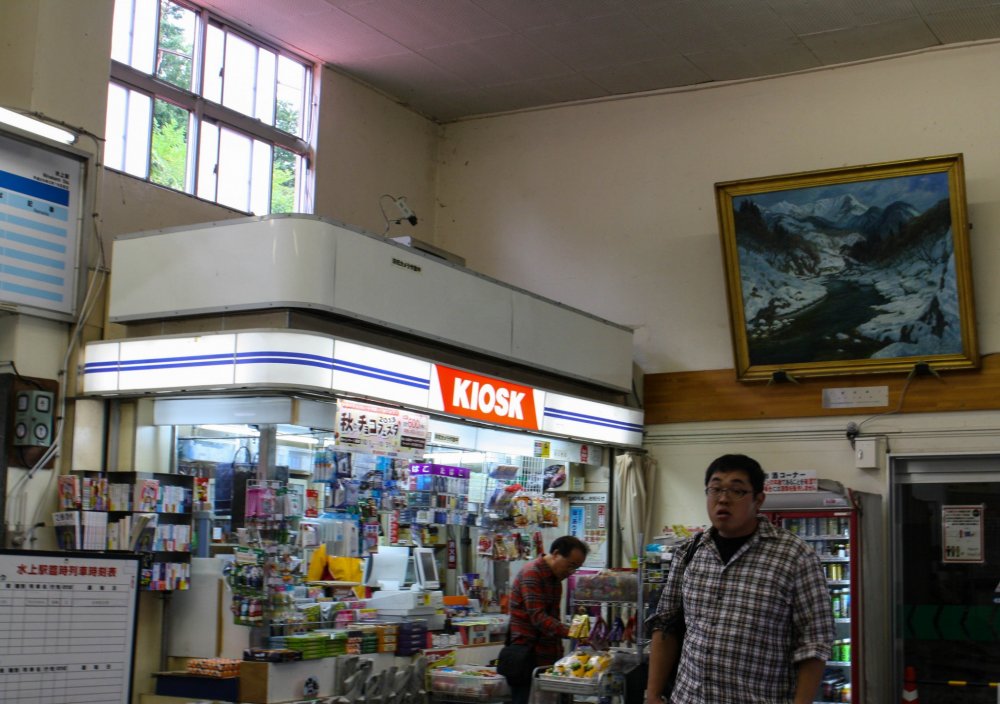 Has a convenience store for your needs 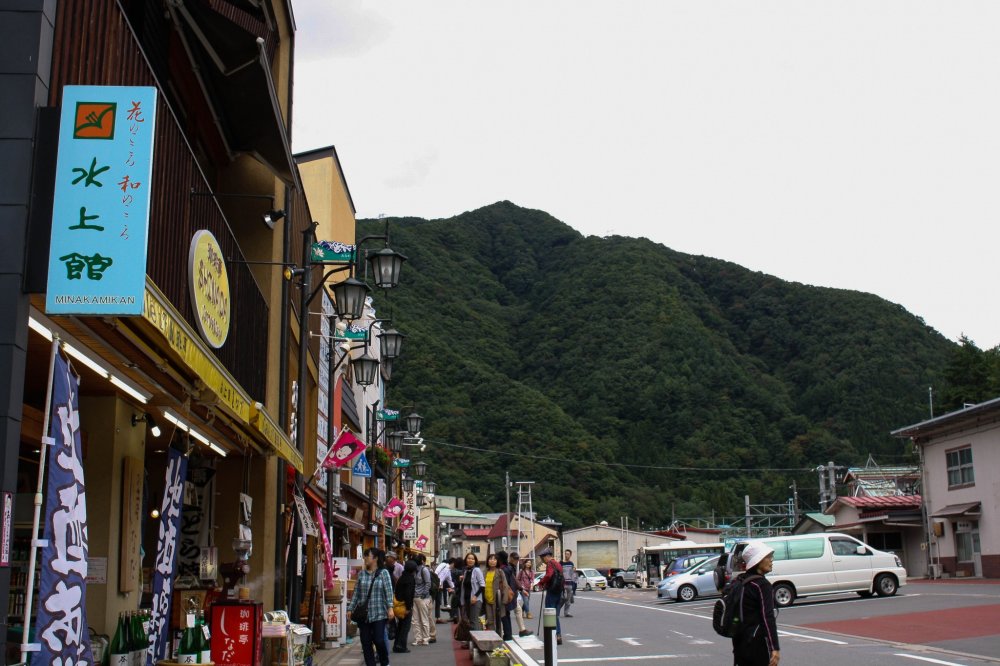 While the massive mountains watch over you, have a bite of Onsen Manju from the store lined streets. 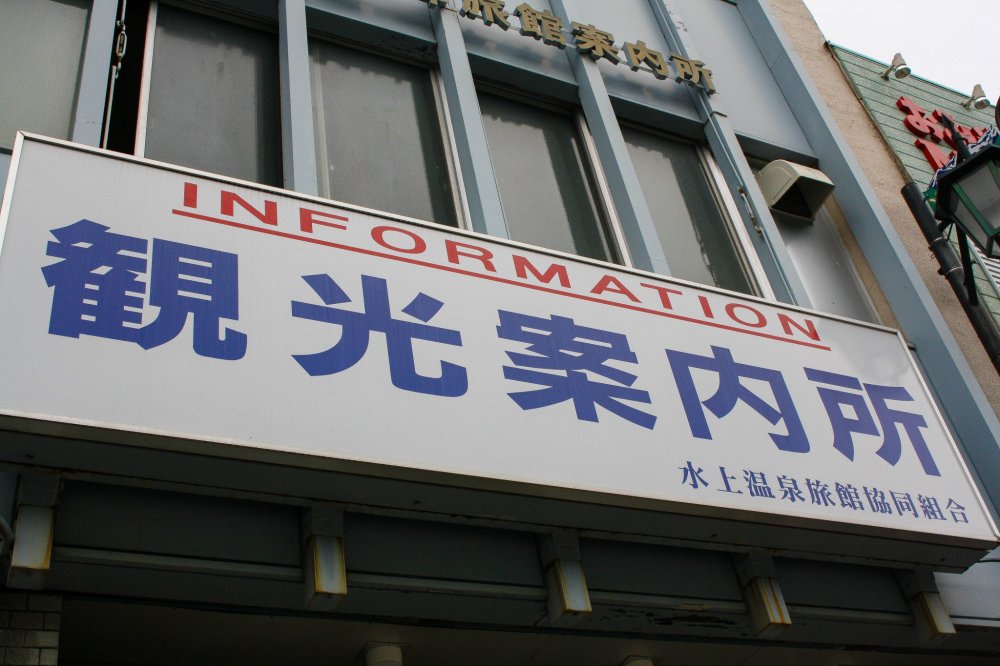 Don't know what to do? There's a tourist centre across the road 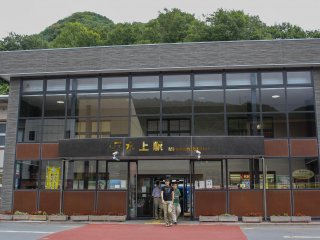 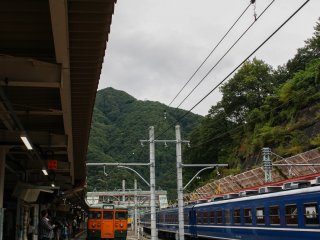 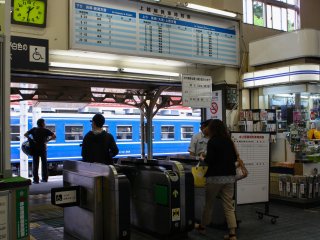 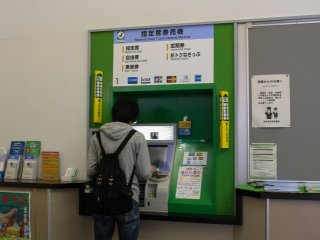 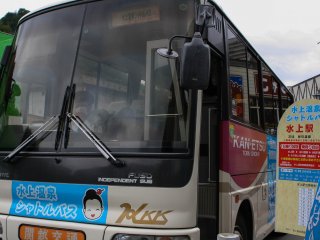 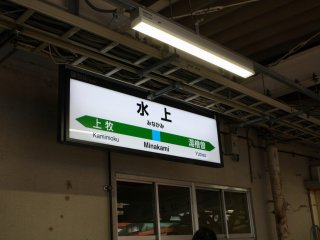 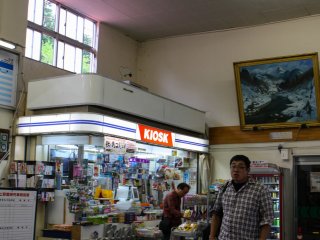 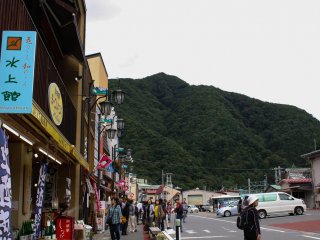 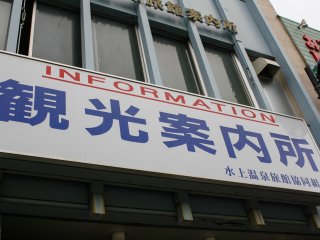 Wedged between the Tanigawa mountain range, lies JR East Minakami Station in Gunma prefecture. The station, being serviced by the Agatsuma line, is a simple one containing a newspaper stand, a ticket booth and a waiting area.

The station opened in 1928, so you can see many former steam trains that were once in use. Minakami station is also close to Tanigawa town, meaning “valley-river” town. As the name suggests, Minakami Station is located in a valley surrounded by many mountains, thus being a fantastic place for skiing during winter. Additionally, the station is near the Tone River, providing exciting kayaking and white water rafting during summer.

Stepping out of the station you can smell Onsen-manju wafting from the stores and you can also catch a bus taking you to Minakami Onsen.

Hal Halverton 9 years ago
Thanks!
Reply Show all 0 replies
1 comment in total

Hal Halverton 9 years ago
Thanks!
Reply Show all 0 replies
1 comment in total