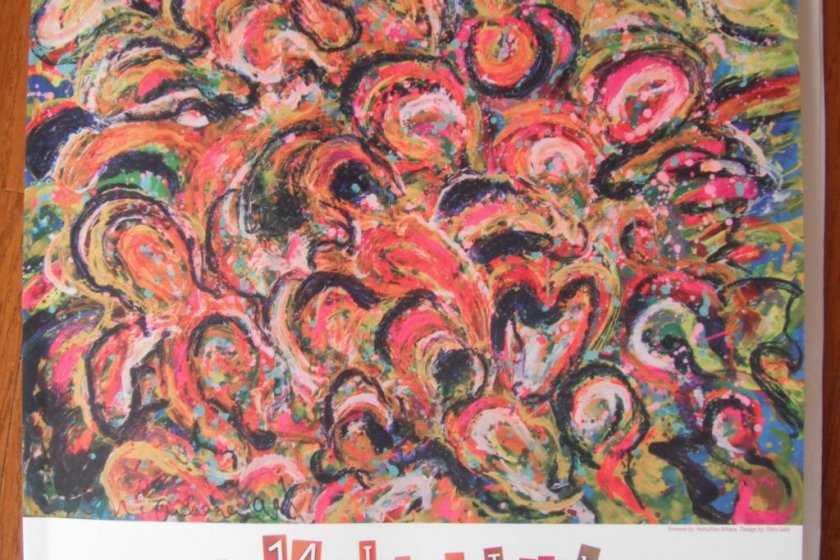 One of the worlds biggest animation festivals

Hiroshima Animation Festival is a biennial event that began in 1985 on the 40th anniversary of the dropping of the atomic bomb. Under the spirit of 'Love and Peace' the festival aimed, in its establishment, to promote peace and understanding through the medium of animation. A medium which the organizers felt was something common to all people beyond languages and nations. 27 years later it is now viewed as one of the best and most prestigious animation festivals in the world. Animation directors, students and fans of the genre come from all corners of the globe to watch, learn, share and enjoy animation.

Due to Covid-19 cases, the 2020 festival competition will be held using an online conference system instead of public screenings at the festival venue. Please refer to the homepage for more information.

2012 saw the 14th Hiroshima Animation Festival, held from August 23rd to 27th, which attracted the highest number of film entries to be considered for competition since its inception at 2,110. Of the 2110, the best 66 were chosen as finalists for the competition and were played each night of the festival in the Grand Hall in the evening. This allowed the audience to vote for their favorites as well as gave the judges the opportunity to choose the winners which were announced on the final night of the festival.

Staged across three different sized theaters at the Aster Plaza, animations from countries on both sides of the equator were screened from 9 in the morning until 9 at night over the course of 5 days. Most provided subtitles in Japanese and English (and in some cases French), although the final 66 in the main competition were each screened in the language they were written in (most had English subtitles, few had Japanese).

One theater was dedicated to showing the best of Norwegian animation including shorts, features, commercials, TV programs, music videos. Other programs, exhibitions and installations were also held in different parts of the building and the main hall was lined with stalls from which to buy festival merchandise, Kumano paint brushes and snacks.

I was lucky enough to attend the first day and be present for the opening ceremony at which the organizers, judges and Mayor of Hiroshima came and spoke passionately about the festival, its theme and message (which this year was “All Creation Glowing! Animation! Vivid Expression!”) and the feelings of peace and love they hoped the festival would help to bring to the world. Following this, local school children came on stage with the festival mascot and danced to the specially written theme tune of the festival.

I am a huge fan of animation in all its forms so attending this festival was my idea of a near perfect day! (All that was missing were cozy couches, cups of Irish tea and bars of chocolate). The level of talent evident in the animations was amazingly high. The amount of love and attention that had gone into every detail and every scene was clear in every film.

One film I sat in for was a stop-motion musical animation of The Ugly Duckling produced in Russia which provided Japanese, French and English subtitles. Stop-motion animation is one of my favorites and it was colorful and rich in texture- there were real feathers on the birds and foliage livening up the backgrounds. It was an emotional story helped along by some very convincing facial expressions on the bird characters' faces that had me laughing and crying along with the pitiable main character.

The animations screened on the first night were of the 66 entered for the grand prize. All shorts, ranging from hand drawn animation, stop-motion animation to stop-motion film overlayed with computer graphics, each blatantly created by people of exceptional talent. I was totally sucked in and happy to sit for several hours and watch animations of wildly varying themes and inspiration, and in different languages. The only blip in the night was when the short I was most looking forward to was accidently replaced with a different animation and then not screened. It was screened several days later and went on to win a prize. There were a few technical errors throughout the festival, but all in all the quality of the festival was very well done.

If you intend to visit Hiroshima during August, and this festival is screening and are a fan of animation anyway, I would highly recommend organizing your holiday to include it. A visual feast for the eyes and mind I came away full to the brim of colors, wonderfully drawn characters and heart-touching stories. It was definitely one of my favorite outings this summer. 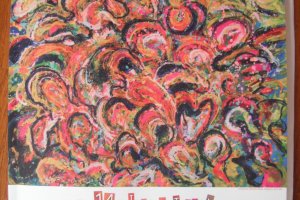 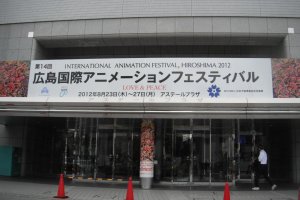 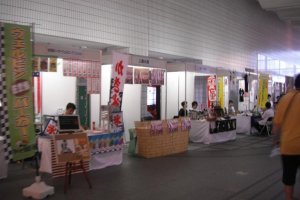 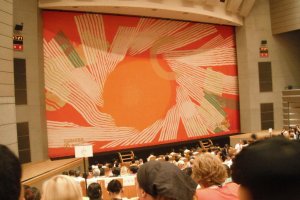 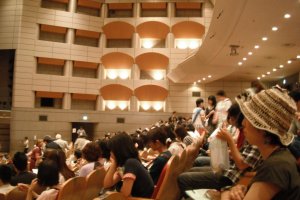 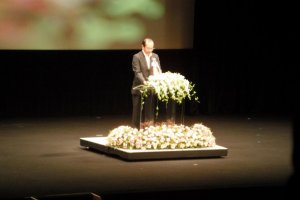 This is a biennial event.

Mary Kawai 8 years ago
I never heard of this festival. I hope I can go next time. Thank you.
Reply Show all 0 replies
1 comment in total