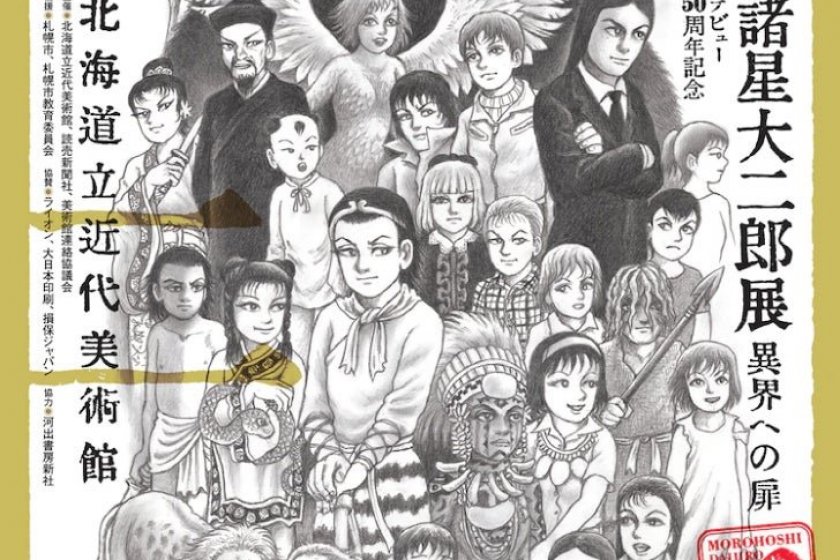 The Door to Another World

Daijiro Morohoshi (1946 -) is a Japanese manga artist who is well-known for science fiction themed comic strips and pieces based on folklore. A special event at the Hokkaido Museum of Modern Art commemorates 50 years since Morohashi's debut, and looks at his wide-ranging works along with pieces that are said to have inspired his art.

Around 350 items in total will be on display at the event, including original drawings and other artworks and folk materials closely aligned with his manga style.

The Hokkaido Museum of Modern Art is located approximately four minutes on foot from Nishijuhatchome Station, which is served by the Tozai subway line.

As there is no dedicated parking lot available at the museum, taking public transportation is advised. However, there are several paid parking lots in the surrounding streets. 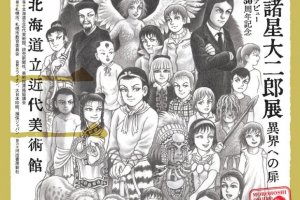 Daijiro Morohoshi Exhibition - The Door To Another World

Lynda Hogan yesterday
I'm all for the end of Go To and I am sure Hokkaido residents are relieved they are now excluded. But it must be hard for so many, including places like this who will inevitably be effected by the lack of tourists.
Reply Show all 0 replies

Elena Lisina a month ago
It's amazing how manga is popular in Japan and even taken as literature. Also I knew frm my friend there is a gradation by gender as she studies and teaches manga for girls in the University!
Reply Show all 1 replies

Kim Author a month ago
What a fun thing to learn at university!
Reply
3 comments in total