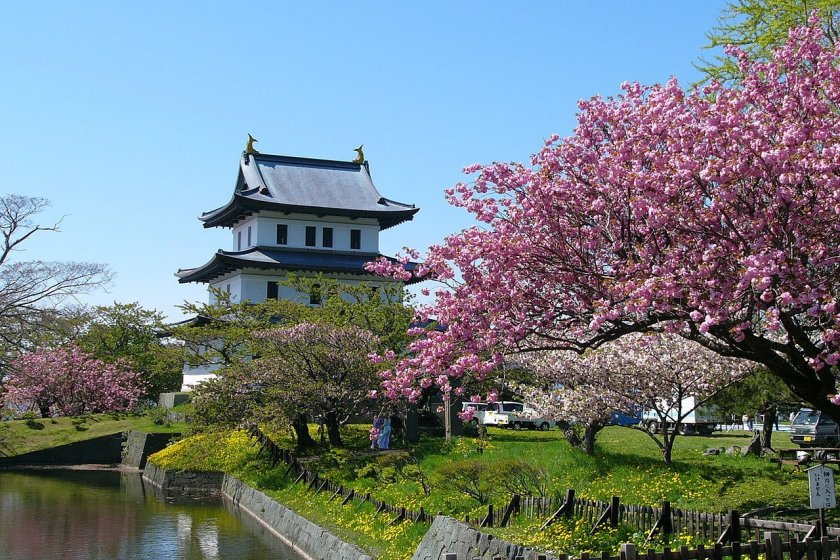 A few centuries ago, Hokkaido was Japan's "final frontier", a vast windswept land peopled by northern "barbarians". To keep watch over the wild territory and protect Japanese interests to the south, a castle was constructed on a hillside at the southernmost tip of Hokkaido.

This fledgling foothold, a mere twenty kilometers from Aomori Prefecture on the northern edge of Honshu, would be the only feudal castle in Hokkaido. From the grounds, the Matsumae clan - entrusted by the Tokugawa shogunate with the governance of the northern reaches - ruled over a thriving community of 30,000 residents and protected Japanese shipping rights.

Today, the castle tower is a concrete recreation, but houses a museum that showcases numerous reminders of the Matsumae clan and their heyday in Hokkaido. There is also a small display on the Ainu, the native population of Hokkaido, whose lives were irrevocably changed as a result of their contact with the Matsumae.

The best time to visit the castle grounds is in late spring, when over 10,000 cherry trees carpet the area in a cloud of pink and white blossoms. Nearly 250 different varieties of sakura species have been carefully cultivated in the park, earning the castle the well-deserved moniker of one of the Top 100 Cherry Blossom Spots in Japan. Due to the wide range of species, the blooming season is longer than in other areas of Japan, and visitors to Matsumae can enjoy the sakura for nearly four weeks around late April to late May. A viewpoint, located to the north of the castle tower, is the best place to get a sweeping view of the colorful scene. During the blooming period, the area is further enlivened by the addition of food stalls and the occasional live music performance, as well as a nightly illumination.

For visitors who are keen to learn a bit more about the famous trees, the tiny but informative Sakura Museum, also to the north of the castle, makes for an interesting stop. You can see photos of some of the blooming seasons of years past, as well as cuttings and specimens of some of the older trees.

Matsumae Castle closes for the winter from December 10th to April 10th. However, the grounds can be enjoyed in any season and are a highlight of this unique northern city. 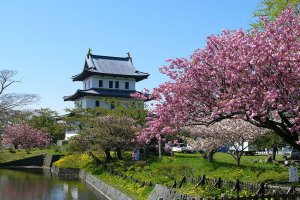 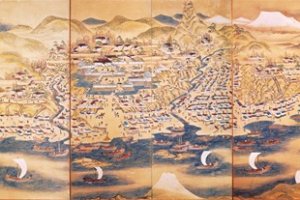 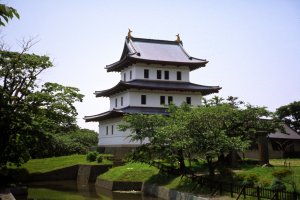