Night Entertainment in the Eastern-most City

Karaoke originated in Japan and is a well-liked pastime for many locals young and old alike. For those looking for some night entertainment, karaoke makes an interesting activity for tourists to Japan. Many karaoke establishments open way past midnight up till 3 am or even later on Friday or Saturday evenings. I was surprised to even find a karaoke shop in the most rural places like the most eastern part of Japan, Nemuro City. Karaoke is so popular such that people go there alone as well, and no one bats an eyelid if you go alone, something which I will never do back home. There is even a Japanese word for it, hitokara, literally meaning solitary karaoke.

BIG ECHO is the biggest karaoke chain in Japan and is operated by Daiichi Kosho, one of the biggest electronics manufacturers in Japan. BIG ECHO uses the DAM system manufactured by Daiichi Kosho, and this system has even been exported overseas. I had used one back home when I went singing and found no difference from the one in BIG ECHO’s Nemuro outlet in terms of interface and functionality. However, the song list in Japan is definitely much more updated than those overseas.

If you don’t understand Japanese, fret not. English, Mandarin, and Korean language options are available. There is a fair selection of English, Mandarin and Korean songs as well, but of course, the bulk of songs would mainly be Japanese ones. The machine is rather intuitive and easy to use. From the main page, you can search from genre, singers, top hits, new songs, etc. There is also a history page listing the recent past songs selected. If you do not want to spend time searching for songs, you can prepare beforehand. This website allows you to search for songs, and each song has a unique identification number. Note down this number which you can just paste it into the DAM system.

I visited the outlet in Nemuro on a Tuesday night, and surprisingly I was not the only customer. What I like about karaoke in Japan is that they charge by half-hourly blocks, which is neither too long nor too short. The Nemuro outlet even has it in fifteen minutes during the off-peak periods. Food and drinks can be ordered separately and there is an extensive menu from alcoholic drinks to desserts, finger food, and even pizzas and fried rice. It was certainly an interesting first karaoke experience in Japan. 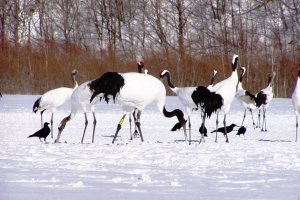 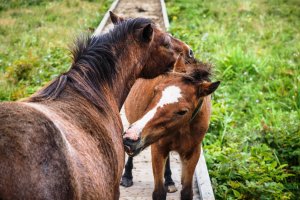 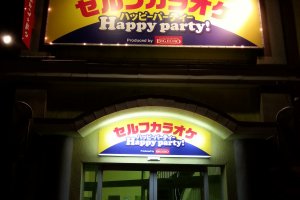 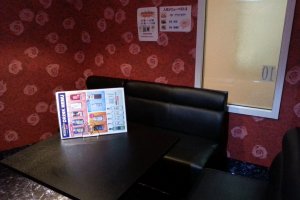 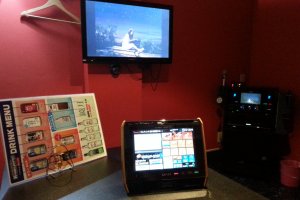