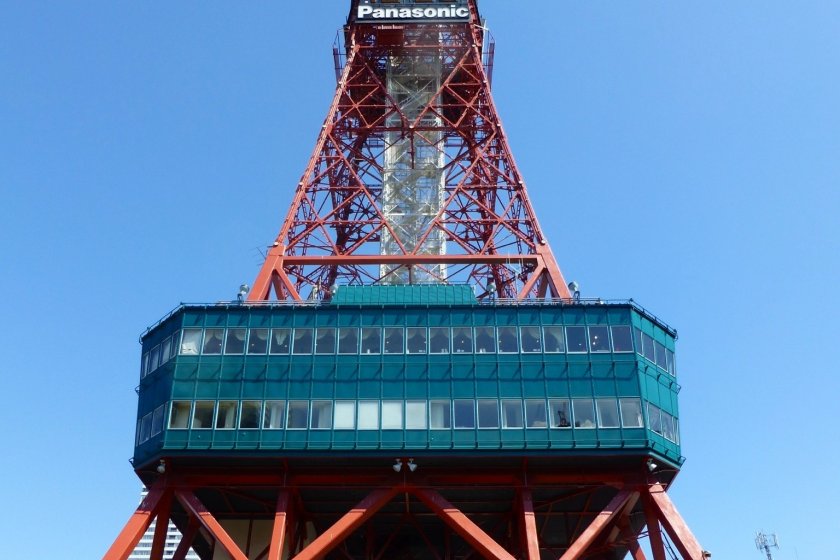 The best place to get a bird's eye view of Sapporo

Welcome to Sapporo – a city home to picturesque summer days, Siberian-style winters, a buzzing nightlife and a treasure trove of hidden gems. There is arguably no better place to get a complete 360-degree view over this wonderful city than from the top of the Sapporo TV Tower. Standing at 90.36m, the observatory at the top of the tower takes you right up above the city.

I've been up my fair share of towers – Sydney, Auckland, Toronto and, of course, Tokyo. Each and every time I've been graced with a new and interesting view of the city which lies below. The view from the Sapporo Tower would have to rate among the best that I've seen. It's not a particularly tall tower by any means, especially compared to its 333m neighbour, the Tokyo Tower, to the south. However, it does have one thing that the others don't... It's located in Sapporo.

Sapporo, home to over 2 million people, is a city in the northwest of Hokkaido, Japan's largest prefecture. Surrounded by beautiful emerald coloured mountains, they help make sure the view from the Sapporo Tower is so good. Odori Park, Sapporo's very own Central Park, is also one of the shining stars. From the western-facing side of the observatory you'll find yourself looking out over Odori Park, a view which will transform dramatically as the seasons change. From the north of the tower, you will see Hokkaido University and the iconic JR Sapporo Tower. The south-side will bring you face to face with the Sapporo Dome, Mt Moiwa and Susukino, Japan's largest entertainment district north of Tokyo. From the eastern side you will see the Sapporo Factory and the Centennial Memorial Tower.

I timed my trip up the tower rather carefully, in the hope that I would be privileged enough to see the picture perfect view of the city that appears when you search 'Sapporo' into Google. And boy did I get it! I decided to go at about midday, when the sun was high up and there was no glare. The sky was blue, the clouds were few and Sapporo City was in full view!

On your way down from the observatory, be sure to pay a visit to The Sapporo Beer Garden, right beneath the Tower, then treat yourself to a soft-serve ice-cream at the little stall on your way out. It's sure to impress! 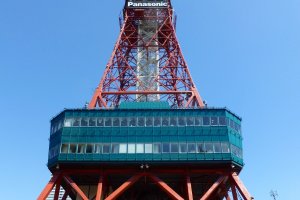 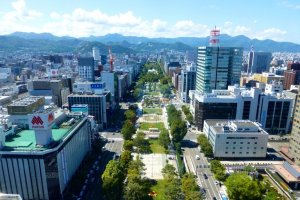 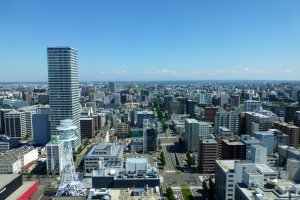 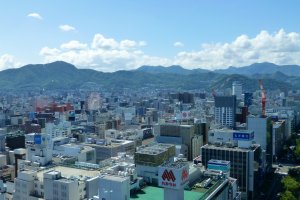 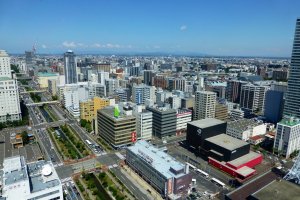 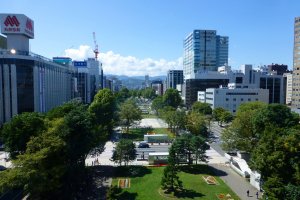