The Eastern-Most Point of Japan

The lighthouse at Cape Nosappu 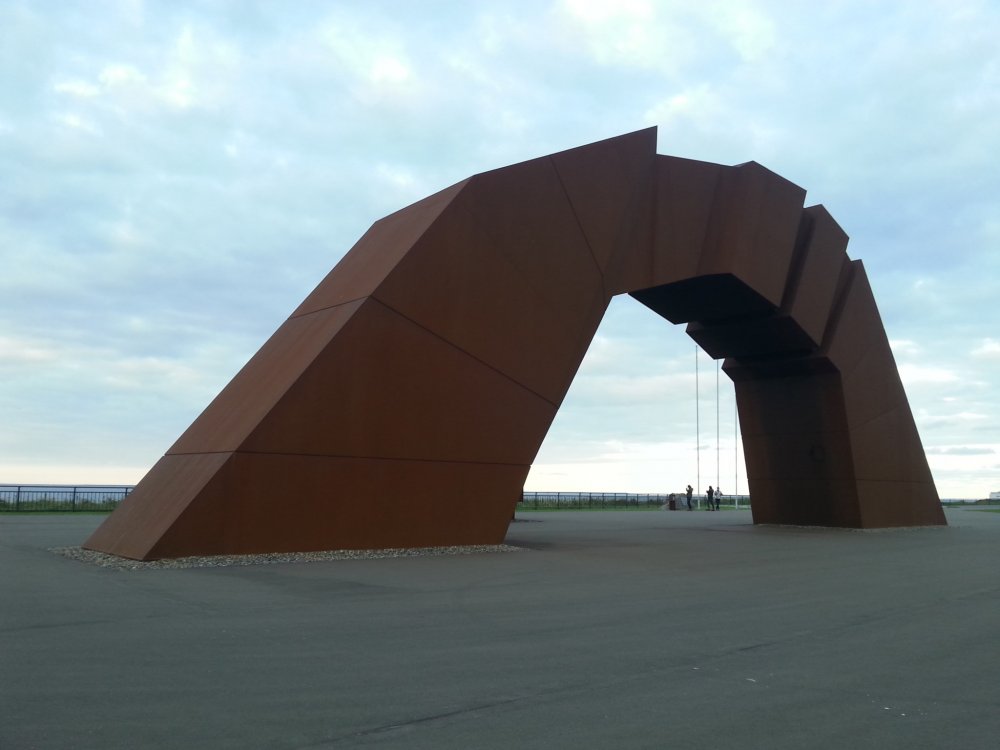 Shima-no-kakehashi / Bridge to the four islands 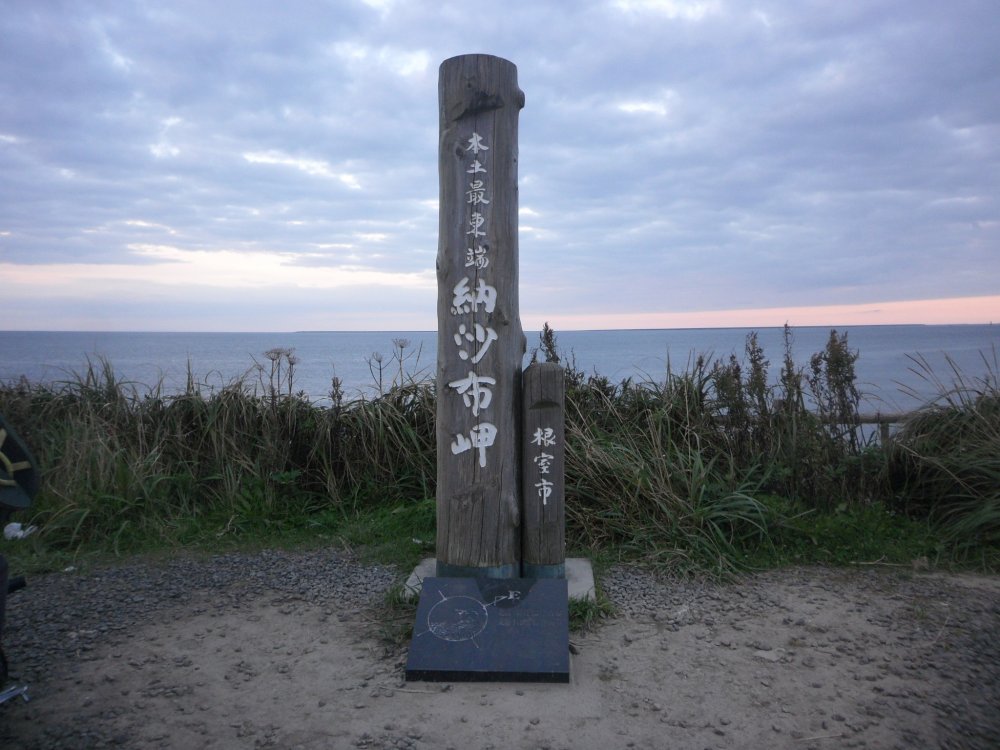 The eastern-most point of Japan 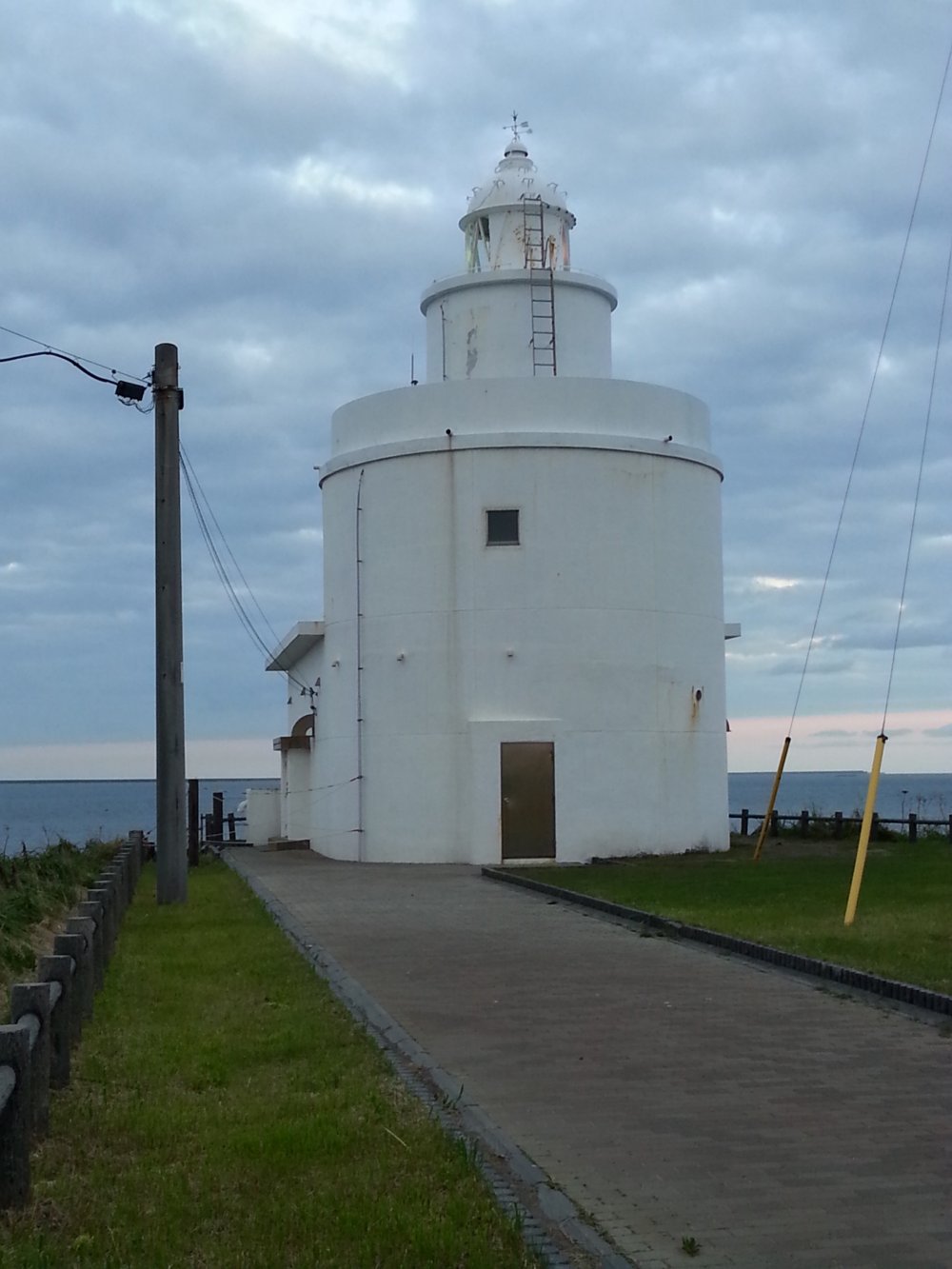 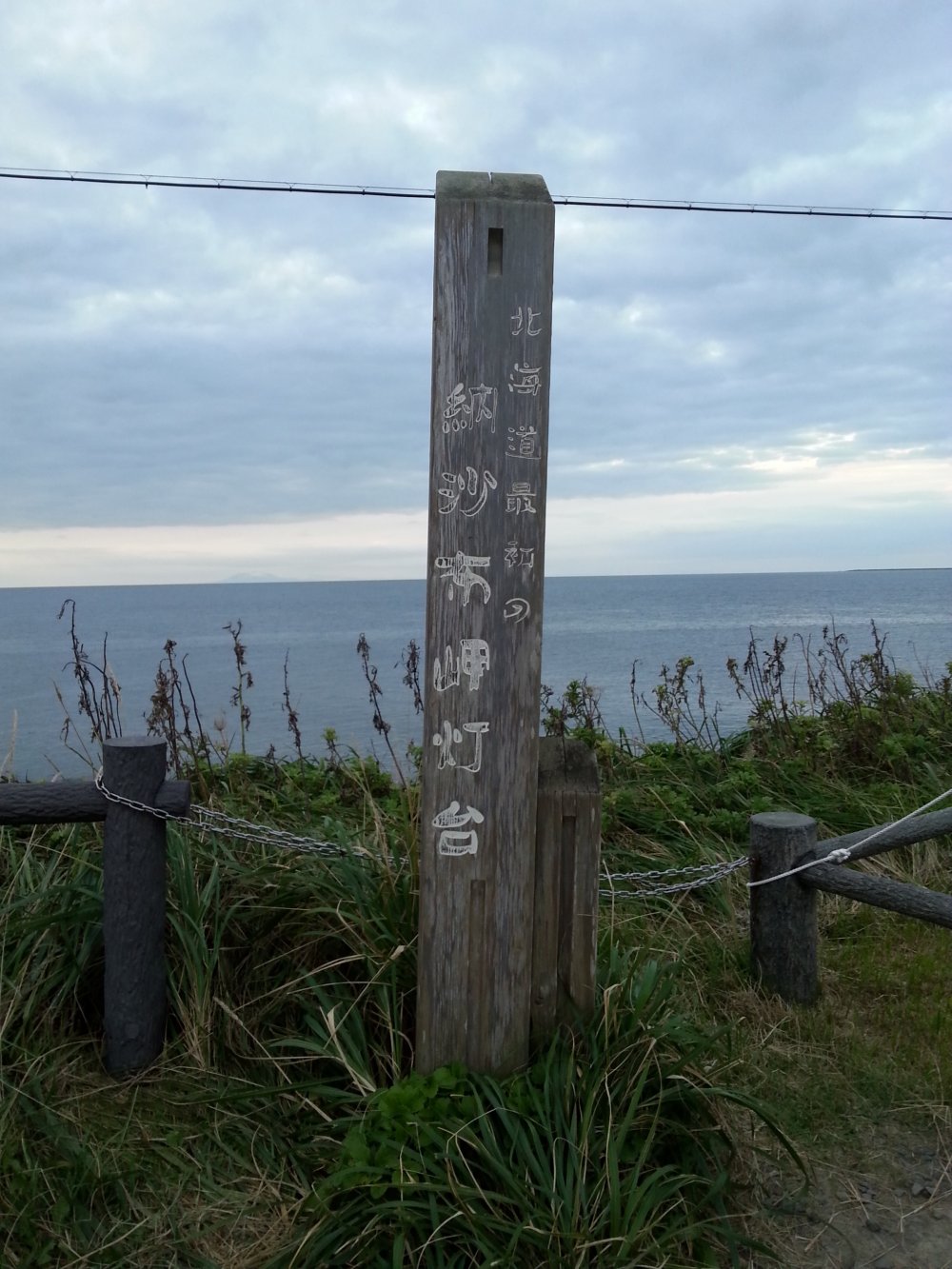 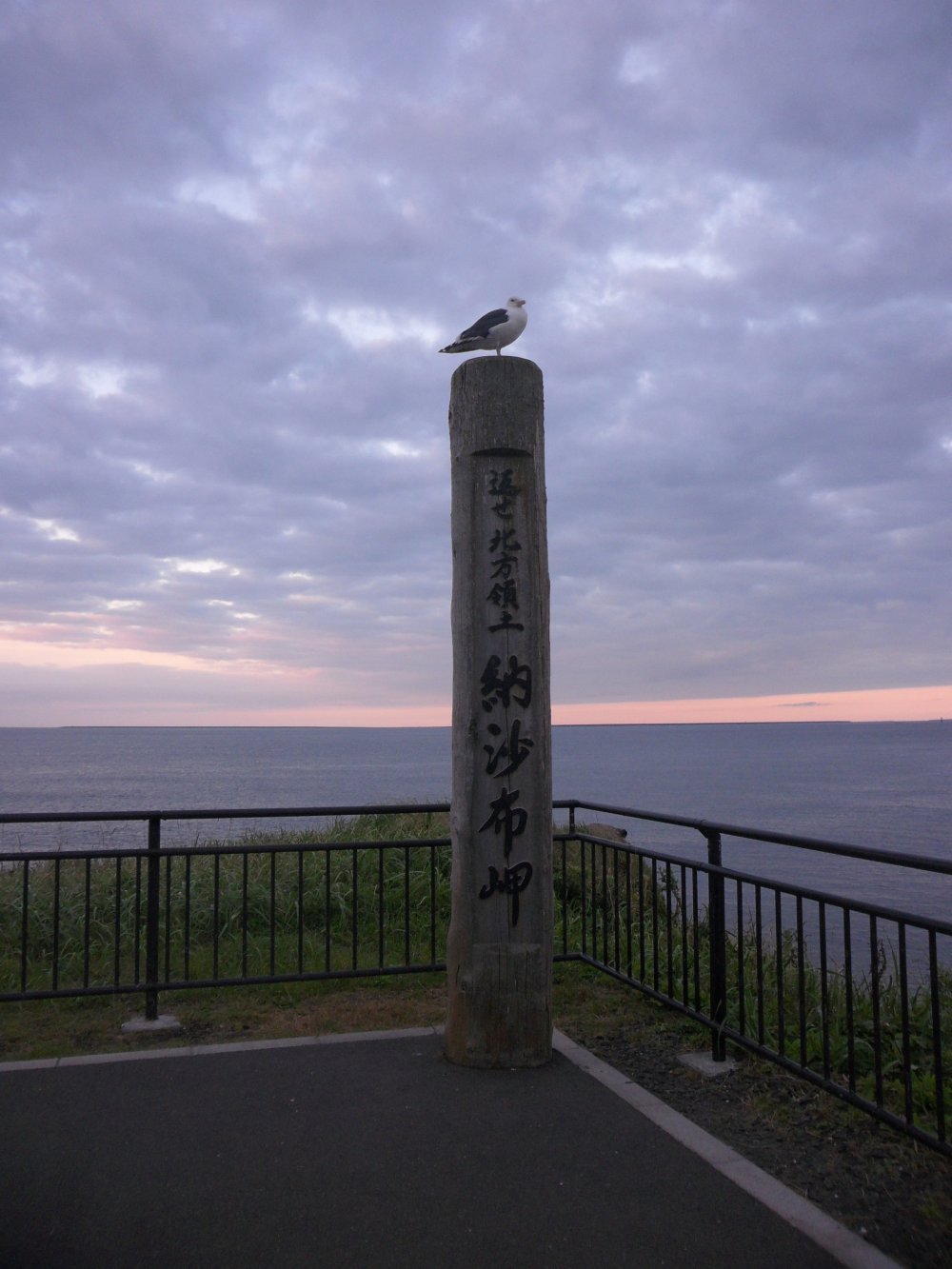 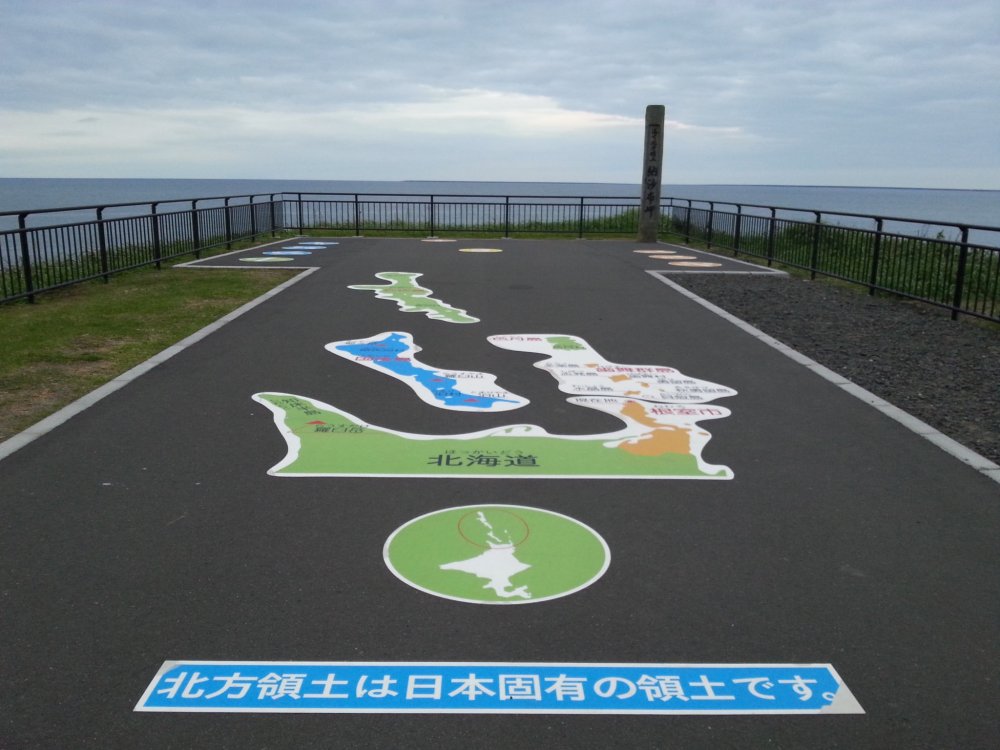 Map on the ground showing the various islands 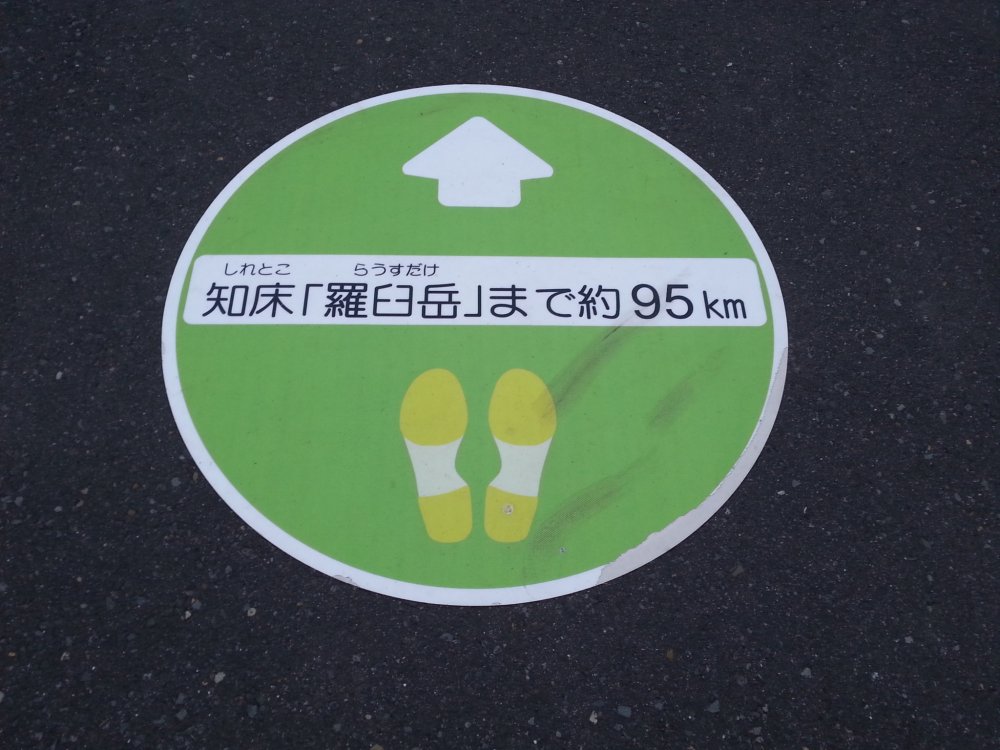 Shiretoko is 95 kilometers away 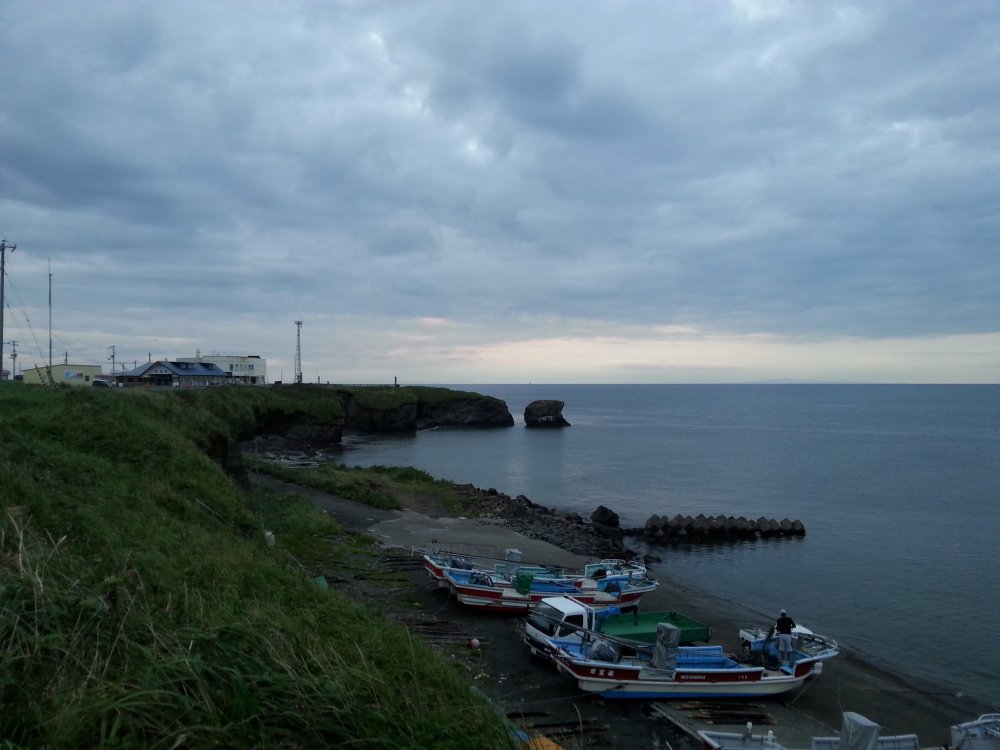 View of the Coastline 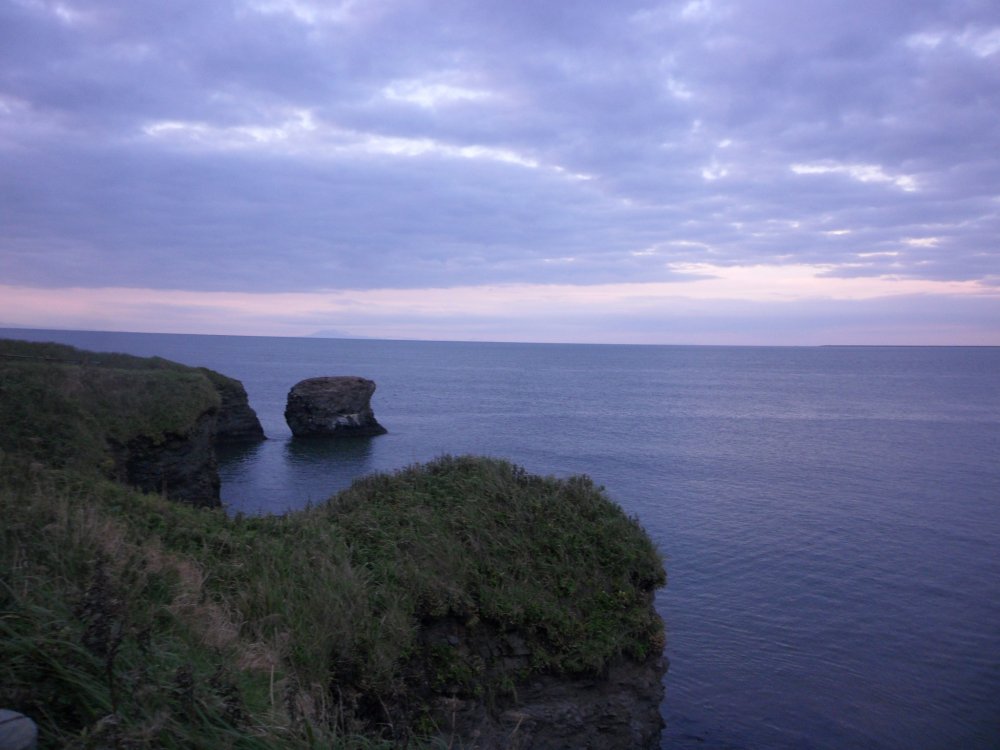 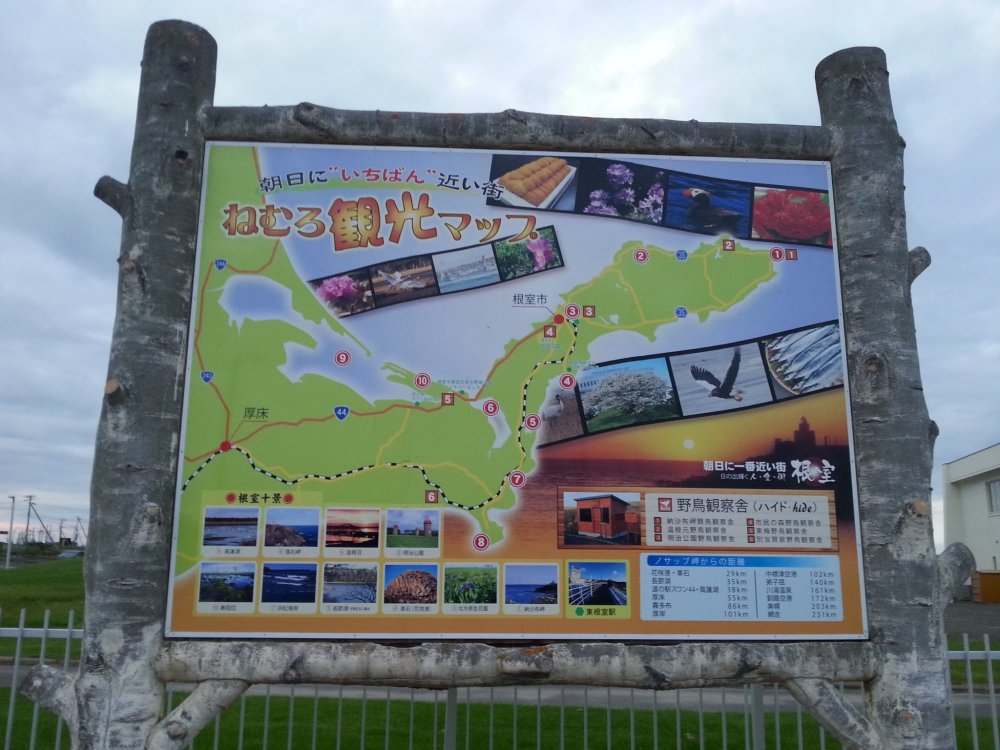 Map of the activities in the area 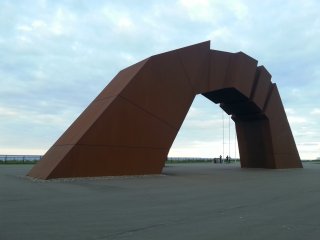 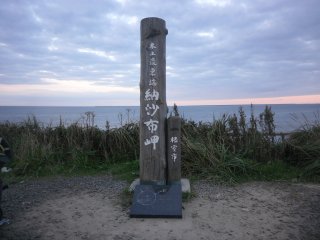 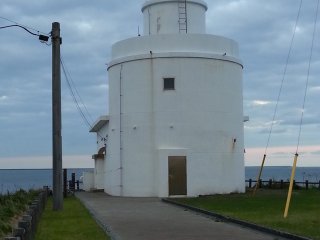 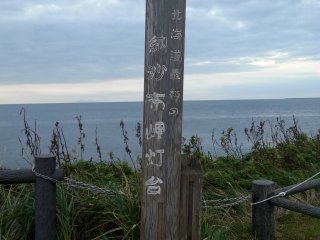 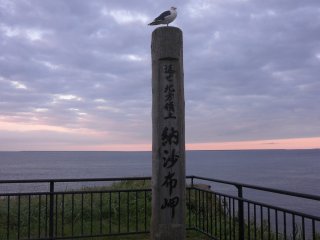 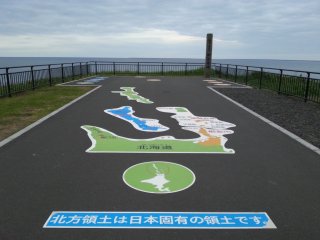 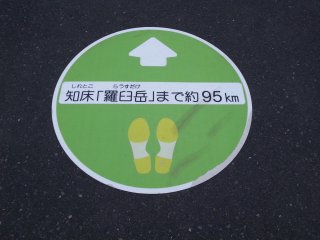 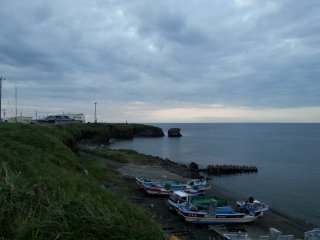 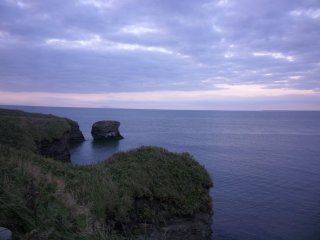 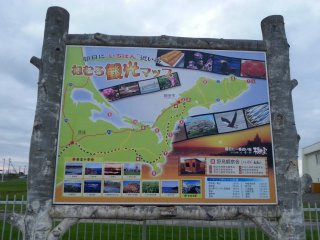 Known for its sunrise, many visit Cape Nosappu to see the sunrise on New Year’s Day. It is the earliest place in Japan to see the morning sun. Half an hour’s drive from central Nemuro in eastern Hokkaido, the Northern Territories and the Shiretoko Peninsula can be seen.

The Nosappumisaki Lighthouse is the oldest lighthouse in Hokkaido, and was built in 1872. On a clear day, the islands of Kunashiri, Shikotan and Habomai can be seen. The symbol of Cape Nosappu, an arch-like monument named “Shima-no-kakehashi” or “Bridge to the four islands” was built in the hope that the Northern Territories will return to Japan. One of the top photography spots in the area, Shima-no-kakehashi was built in 1980, 13 meters in height.