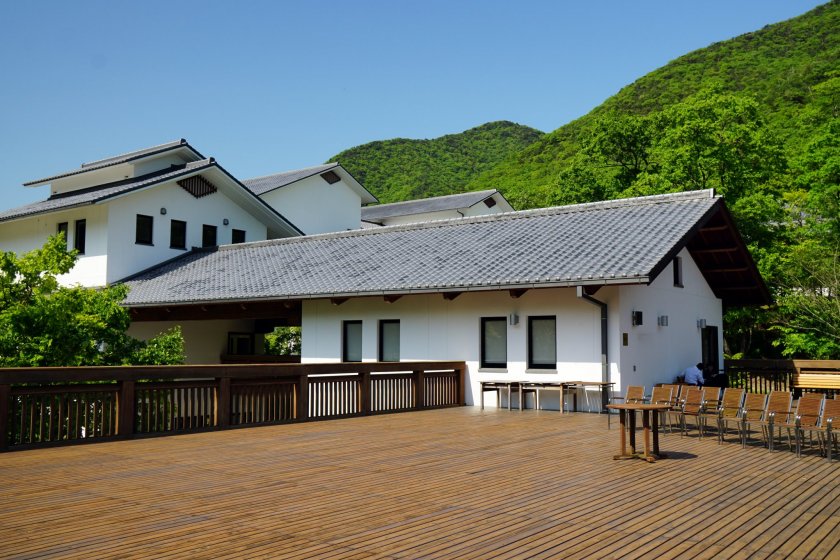 A special event at the Museum of Ceramic Art in Hyogo looks at a variety of Hyogo-based ceramics, including the likes of Tamba ware, Sanda ware, and Ojiyama ware. Tamba ware is considered as one of the six ancient kilns of Japan, and has a history dating back some 800 years.

The exhibition will include around 90 pottery pieces from these different styles, with a particular focus on items which have been added to the museum's collection in recent years.

Adult admission to the event is priced at 600 yen.

The Museum of Ceramic Art in Hyogo is located around 10 minutes by taxi from the JR Aino Station, served by the Fukuchiyama Line.

For those who plan to drive to the museum, it's approximately 15 minutes from the Sanda Nishi IC or about 20 minutes from the Tannan Shinoyamaguchi IC on the Maizuru Wakasa Expressway. Free on-site parking is available. 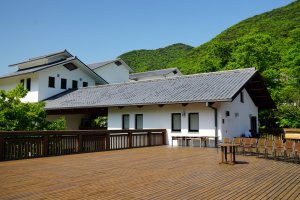