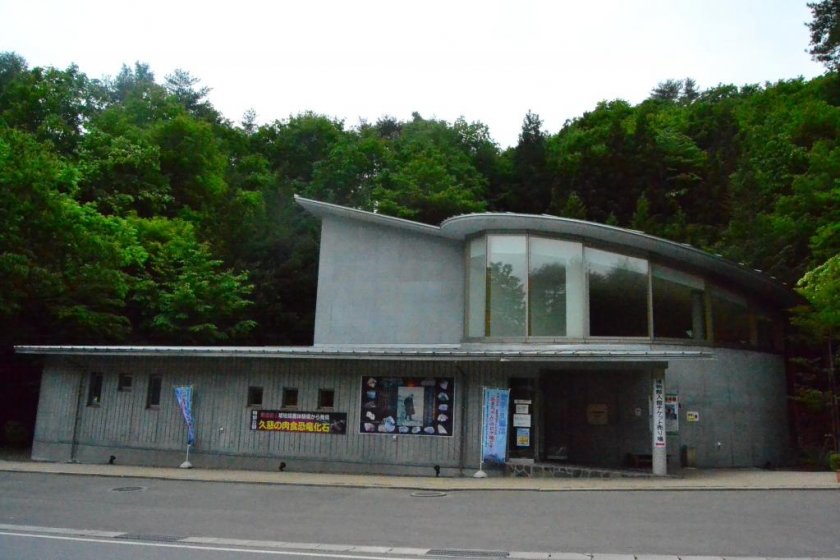 Step back through time while learning about amber

A long time ago the universe held two suns. However, the sky was not able to hold these two big and heavy suns. In time, one sun was sent into the ocean of the earth where it was divided into thousands of beautiful fragments and pieces. Nowadays, people who unearth fragments of this ‘sun’, craft it into jewelry and wear it about their person; the name of this precious material is amber.

The sun legend of amber was believed by the people of ancient times. In fact, amber was formed from sap secreted by trees millions of years ago. Amber is sometimes found to contain fossil remains dating from the Cretaceous period until the Mesozoic era. Such fossils were formed when insects became trapped in sap secreted from prehistoric trees. Through encroachment by prehistoric seas and rivers, the hardened sap eventually found its way to river and sea beds where it became fossilized through the compressive action of the water and sediments that accumulated on top of it. Beautiful amber jewelry is the end product of extraction of the raw material from the earth by mining, followed by further fine processing into jewelry.

There are only a handful of countries that have good amber resources and are well-known as amber producers. Japan is one of only three countries that have extensive amber deposits. Located in the northern part of Honshu Island, Kuji has been one of the biggest producers of amber in Japan since the 17th century. The amber originates from prehistoric forests that were present in the area hundreds of millions of years ago.

Organized mining of amber in the Kuji area has been underway since 1673 (Edo period). In the early days of amber mining, the processed raw material was not only used as jewelry but also as a medicinal treatment.

Scientifically, the most dominant chemical component of amber is carbon. It makes up 80% of the composition of amber. This explains why amber burns when exposed to a naked flame. Aside from its combustibility, there are several other scientific properties that amber possesses. It holds an electrostatic charge when polished on a rough surface like cloth. Amber can also float in brine (salt water) because of its low density. Last but not least, it can be used as natural magnifying glass, for example, newspaper print appears larger when viewed through an amber sight.

Visitors can learn about the geology of amber, history of use, folk stories, and other information in the fascinating Kuji Amber Museum located in Kuji City, Iwate Prefecture. This museum that has many sections and much more to offer than exhibits alone. Visitors can experience walking through an old mine where people in past times dug amber out of the rock face. Visitors should be careful while entering the mine because it’s quite dark and slippery.

If experiencing the old mine is not enough, it is possible to dig amber out from the source, an amber quarry located nearby and even make your own jewelry. Kuji Amber Museum is surrounded by expansive pine forests, making it not only a good place to learn about amber, but also a great place to relax your mind and take a deep breath of clean, fresh air. 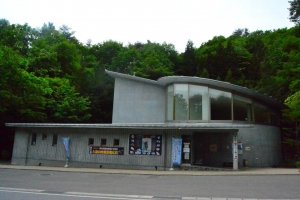 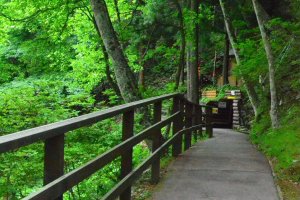 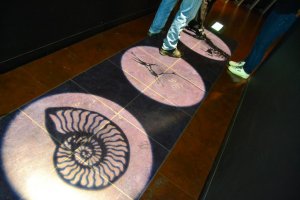