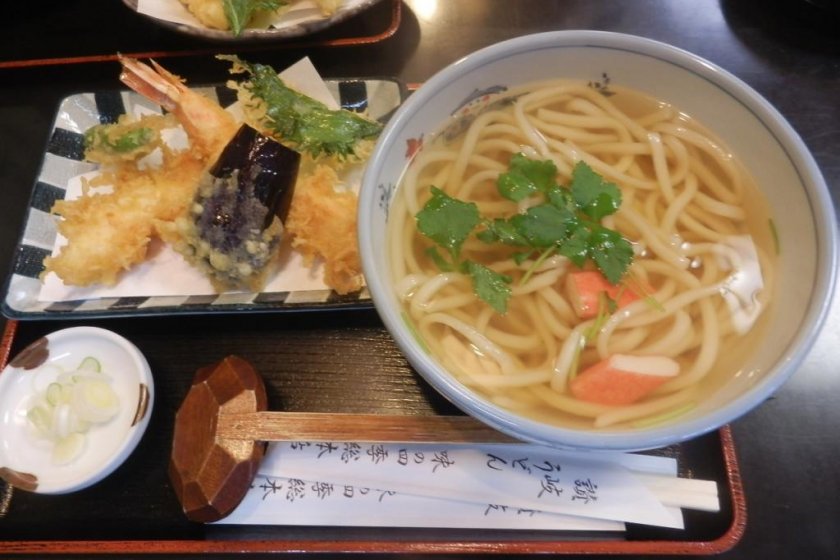 A genuine udon maniac wouldn’t think twice about making a day trip to Shikoku from as far as Osaka for a decent bowl of udon. I travelled to udon Mecca – Takamatsu, in Shikoku to see what makes tour bus loads of day trippers from Kansai flock each day to the home of Sanuki udon.

Sanuki, is actually the old name for modern Kagawa Prefecture of which Takamatsu, the biggest city in Shikoku, is the capital. The thick wheat flour based noodles known as udon in Japan were first eaten in China, where they are known as wudong. Sanuki Province was reputedly the first place in Japan where udon was eaten after being brought over by Buddhist monks, who studied in China, in the 9th century.

Because the weather was warm during our visit, we ate our noodles served cold on a zaru or shallow bamboo basket, and then dipped them in a cold soy sauce based soup, which is more dilute in west Japan, than in east Japan, including Tokyo. Common toppings include tempura, or sliced negi – a leek like onion. Sweetened, fried tofu skins (abarage) are served on kitsune (fox) udon, which is so named because abarage is supposedly a favorite of the Shinto fox deity. After eating cheap, pre-cooked, mushy supermarket udon, trying real Sanuki udon, made on the premises is a revelation. They were ridiculously long, thick, springy and delectably chewy.

However there’s far more to Takamatsu than its undeniably fine noodles. This historic city also has one of the biggest and best Edo era traditional Japanese gardens in the country. Ritsurin-en (Chestnut Grove Gardens) has an enormous pond filled with the biggest and most ferociously greedy carp I have ever seen. While watching them wolf down their breadcrumbs I couldn’t help remembering the faces of the maniac Osaka day trippers slurping down their Sanuki udon with almost religious fervor. However, after trying Sanuki udon for myself I could understand their dedication.

Find out more about Ritsurin Garden.

I am a native of New Zealand, who has spent about ten years getting a grip on Nippon. During this time I have taught English, made my own twisted experimental 'music', travelled as much as I can on foot and by bicycle, and written the odd article in an attempt to fathom the quirks of this bizarre but lovable country. 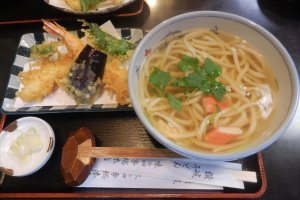 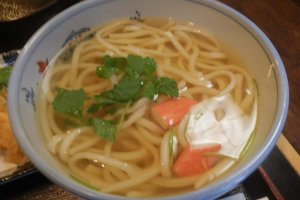 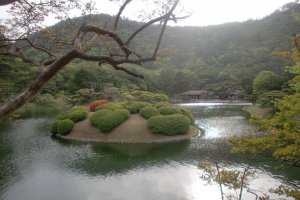