Immersing yourself into Japanese tea culture

Wazuka, a small farming town with the population of less than 5000 people, lies in the south of Kyoto Prefecture. Surrounded by mountains and crossed by a river, it is not only a place of picturesque scenery, but is also renowned as a premium region for producing Japanese green tea. The area was selected for tea production in the Kamakura period (1192 – 1333) and has enjoyed an 800-year history as one of the main producers of Ujicha – the best and most respected tea in Japan. Nowadays, the “tea from Uji” is famous, but, in fact, more than half of this tea is grown in Wazuka.

Akihiro Kita, or Akky-san, as called by friends, the president and lead farmer of Obubu Tea, came to Wazuka for a part-time job as a farmhand during his college break nearly 20 years ago. He was so astonished with the taste of tea on the tea farm that he decided to leave college and devote his time to mastering the art of tea farming. A few years later Akky-san met a like minded tea enthusiast and current vice president Matsu-san, who himself had thoughts about leaving construction industry at that time. Soon the two got an idea to start Obubu Tea and in 2004 a unique agricultural social venture was born.

One of Obubu Tea's goals is to bring Japanese tea to the world and make it more accessible to tea lovers. Obubu Tea offers Japanese Tea Tours, as an opportunity to experience Japanese tea culture and to look behind the scenes of a local tea farm. Do you know why some tea bushes are shaded? Or how matcha, a distinct Japanese powdered tea, is made? More to that, what is the best way to savor and enjoy your cup of tea? You can find the answers to all these and more during the 4 hour tea tour that combines a tea tasting session of a wide palette of teas: from vegetative and green kabuse sencha to very light and delicate kyou bancha; with a visit to several scenic tea fields up in the mountains. At a price of 12000 yen per person, the tour is great for those who, want to experience Japan differently by immersing into rich Japanese tea culture away from noisy and crowded cities.

My interest in Japan has started during university years when I got a chance to meet and make some Japanese friends. That was followed by one short visit to Japan in 2010, which was convincing enough, that a second time was a must. It took some time, but once I found an opportunity not only simply to come to Japan, but to learn more about its culture and traditions, there was no hesitation. Having joined a small Japanese tea company Obubu Tea with a big aim to make Japanese tea more accessible to tea lovers around the world, I also hope to contribute to raising interest in Japan as a travel destination. 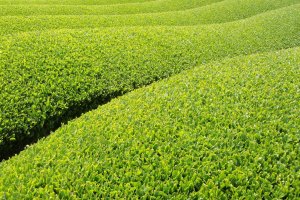 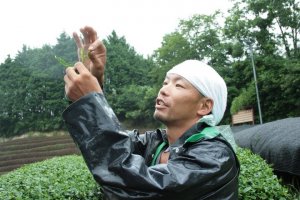 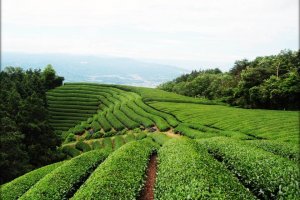 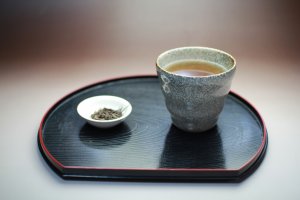 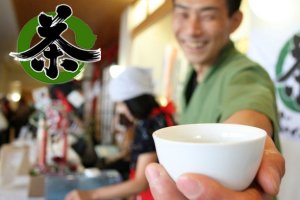 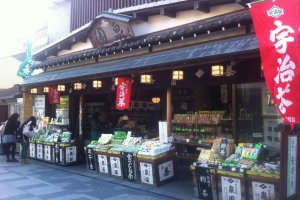 Anne Lauenroth 5 years ago
This looks and sounds wonderful, as a tea lover, I would love to go.
Reply Show all 0 replies

Jerome Lee 5 years ago
That first picture is stunning!!!
Reply Show all 0 replies

Bonson Lam 6 years ago
Hi Simona, it is nearly time for the first tea harvest in 2015. Is the tea in Wazuka different to that in Koka, Shiga? https://en.japantravel.com/shiga/tea-plantations-in-shiga-prefecture/18897
Reply Show all 0 replies

Bonson Lam 7 years ago
Make your plans to come to Wazuka this spring, and see the first tea harvest for 2014!
Reply Show all 0 replies
4 comments in total