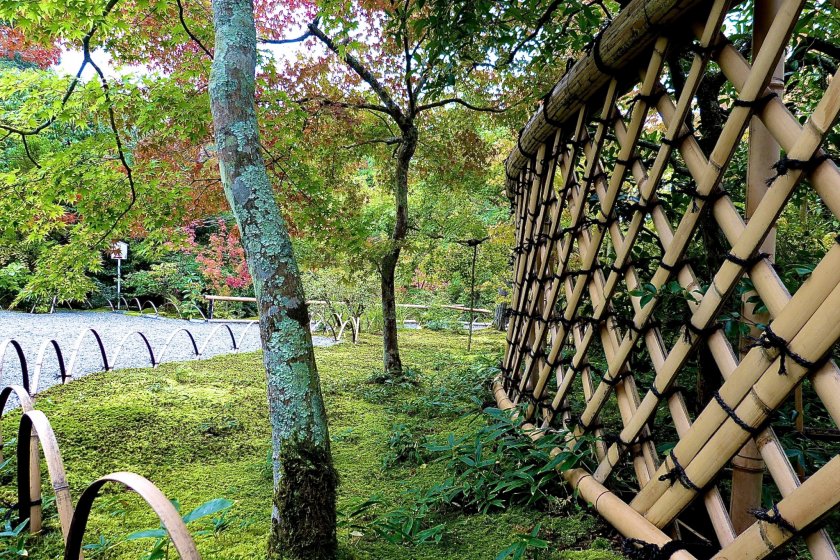 Devotees of Japanese traditional tea ceremony are almost always persons of refined taste. Koetsu-ji Temple and its seven teahouses used to be the residence of Koetsu Hon Ami, the most sophisticated person in Kyoto in the 16th century. He established some new waves of Japanese art and these new waves made their way into the lives of common citizens directly from the artists. Later, one of the movements he started became the Rimpa School led by Sotatsu Tawaraya. Koetsu helped Sotatsu to grow as an artist. So, Koetsu is called the Father of the Rimpa School.

Koetsu and his family had strong faith in the Nichiren Sect of Buddhism, and the residence became a temple of the Nichiren sect after he passed away.

Standing at the gate, I felt something different from other temples, but couldn’t say what the difference was. I just had a really comfortable, and happy feeling. No tension, no pressure, and no excitement that I usually feel at some temples. Here, I was just relieved. Stepping through the gate to the narrow stone pavement, the feeling of relief and calm was even stronger.

The seven teahouses are situated at different parts of the large temple garden. They all have different tastes. The inside of these teahouses is not open to the public most days, but we can enjoy the garden, and mountain views sitting on benches or in gazebos in the garden. Koetsu used inventive ideas on many things: Stepping stones leading to the teahouses are sometimes round faced, but other times sharp and flat, and sometimes arranged in straight lines, but other times in curved lines. A bamboo fence surrounding the “Taikyo-an” teahouse was unique and quite modern.

Koetsu Hon Ami was born into a family of Japanese sword experts. The beauty of the Japanese sword blade attracts many people, but the grip, the sword guard, and the sheath are also appreciated. These decorative parts are made with a high level of artistic metal work, lacquerware, dyeing, textiles, mother-of-pearl work, and so on. Koetsu was trained to take over the family business from a very early age, and they also cultivated in him the ability to appreciate and judge art. Later in life, he became a rich, upper-class merchant.

Besides this family business, Koetsu loved and mastered tea ceremony, calligraphy, ceramic art, lacquer art, and more. He was also engaged in publishing a number of collector's editions of the classics. He wanted to hand down to the next generation his knowledge and love of those declining Japanese traditional art skills in the face of the invasion of Chinese culture that was rising and becoming quite popular among cultured men. Chinese culture such as Zen, black ink paintings, and others were taken to be cool and fashionable at that time.

At around the age of 40, he discovered a young up-and-coming talent, Sotatsu Tawaraya (1570?-unknown). Koetsu invited him to join a restoration project of the picture treasures in Itsukushima Jinja Shrine. Sotatsu’s genius for drawing large pictures blossomed through this experience.

In 1615, when Koetsu was 57 years old, Tokugawa Ieyasu (the first Shogun of the Tokugawa Shogunate) gave Koetsu 297,000 square meters of land in the northwest suburbs of Kyoyo. It was a form of banishment. People said that it was because Koetsu had an extraordinary influence on people, and even played an intermediary role between the court nobles and upper-class merchants. Ieyasu feared his popularity and wanted Koetsu to stay away from the center of Kyoto.

But Koetsu took it as his good fortune and built an art village there. He invited various artists and specialists such as goldsmiths, textile makers and paper makers. He then promoted various artistic projects. He was the first Japanese who thought that art should be based on daily life: Some daily necessities with elaborate decorations would make life tasteful. The results of his efforts quickly went beyond the art village and showed up in the high sense and taste of the elite of Kyoto and the high quality of Kyoto-made goods.

Koetsu was also involved in the production of many wonderful and great lacquered boxes. Two of them, “Funabashi Makie Writing Box” (Tokyo National Museum) and “Shofu Makie Writing Box” (MOA Museum of Art), are both national masterpieces. The Funabashi Box motif was of two famous classic love poems. These were classic poems that cultured men would know. Koetsu didn’t mention the poems by name, but all educated men would quickly understand the connection between the box and the poems.The Shofu Box was conceived from a famous Noh musical composition, “Shiga”. It features a woodcutter (God) and cherry blossoms in spring.

Koetsu Hon Ami opened up a new door in the world of 16th century Japanese art, especially of refined Japanese classics. He was a highly cultured man and discovered and supported many artists. Please touch the elegance of Koetsu’s teahouses and try to feel the essence of what he wanted us to understand. 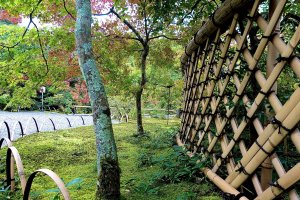 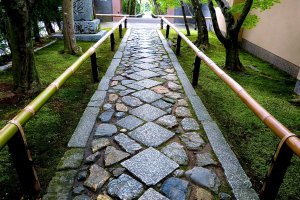 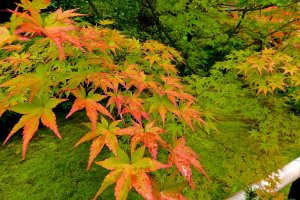 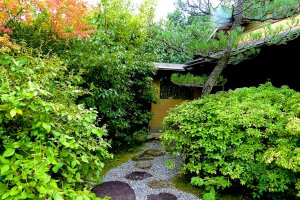 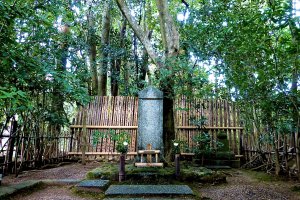 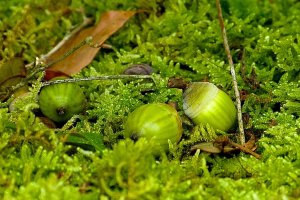