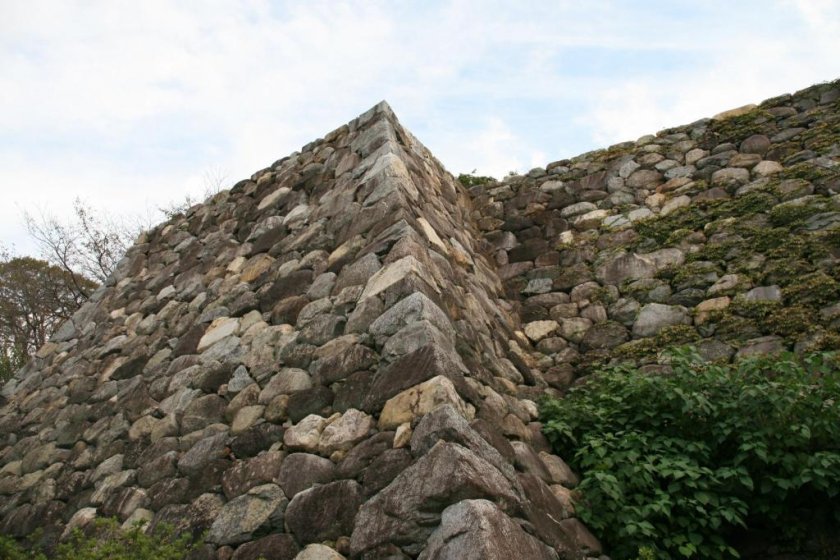 Matsusaka, once a major commercial centre during the Tokugawa Period (1603-1868) is better known nowadays for its specially nurtured, beer fed, hand massaged beef than it’s history. But a trip to Matsusaka, just over an hour west of Nagoya City, in central Mie Prefecture just wouldn’t be complete without a visit to the impressive remains of the castle and its famed samurai guard house and barracks.

Matsusaka Castle, now a Prefectural Historical Site, was built in 1588 by Gamo Ujisato (1556-1595) in a style similar to Oda Nobunaga’s famed Azuchi Castle, being the inspiration for many of the larger castles of the late 1500’s. The castle was built on a hill covered in pine trees, hence it’s name, matsu (pine) saka (slope) The original castle keep was a three-storied fortress with a separate armory.

Very little remains of the castle itself, although the remaining ishigaki stonework makes for some great photos, and provides a fine view of the town it once protected.

The museum on the castle grounds (open 9am to 4pm, admission just 100 yen) has some fascinating old photos of the castle prior to it’s demolition to help you imagine its former glory. Castle fanatics (myself included) have been known to spend about two hours wandering the site, although it can be enjoyed in as little at 30 minutes. There are a number of well placed signs and explanations (although mostly in Japanese) identifying the various features. The site is famous for its sakura cherry blossom in the spring, and its wisteria blossoms in the summer months.

The castle grounds also house the Motoori Norinaga Memorial Museum, dedicated to the 18th Century doctor, scholar and poet. The museum contains Norinaga’s 44 volume life work, the Kojiki Den, a history of Japan that took the scholar some 35 years to complete, and the Suzunoya, a restoraton of Norinaga’s house and study. 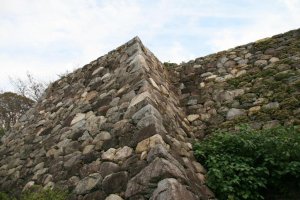 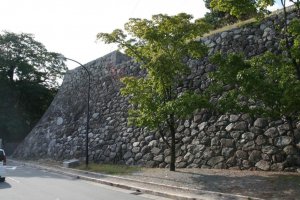 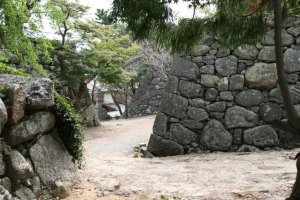