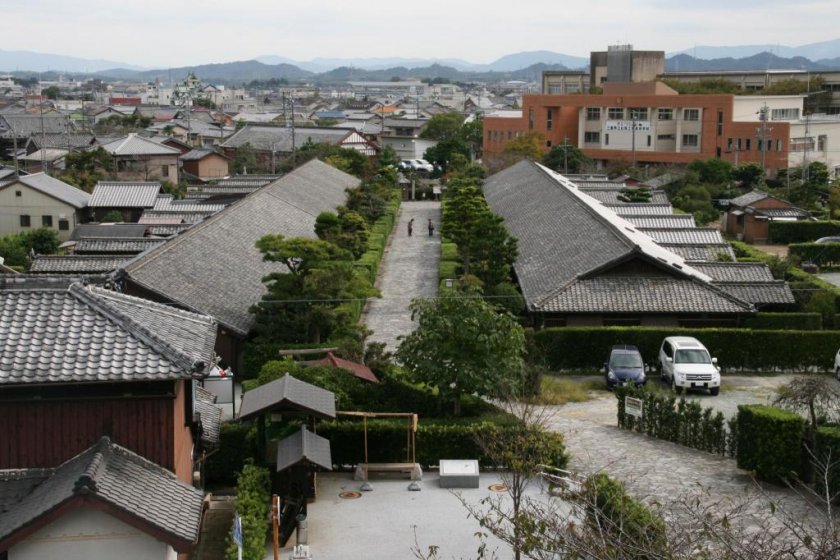 Matsusaka City is often left off most guide books, which is a pity, because it retains a lot of Edo Period history and feel. One such attractive area is to be found below the impressive stone remains of Matsusaka Castle. Gojoban Yashiki, straight out of a samurai TV drama, is one of the very few remaining samurai tenement houses left in Japan. Built around 1863 to house 20 samurai castle-guards, their families and staff, the wood walled tenement consists of two main buildings with a lane running between them. Each of the row houses have their own private garden space. A small shrine, and a remaining mud-walled warehouse complete the arrangement. The two main buildings are designated Important Cultural assets, while the kura warehouse is listed as a Cultural Asset.

These rare houses are living historical sites, as six direct descendants of the original residents continue to live in these fine examples of Edo Period architecture. One of the buildings is now maintained by the city and has been opened to the public since 1990.

One of the houses, the two-story former residence of Otsu Sheizaemon has been preserved as the Matsusaka Merchants Museum, and features two traditional warehouses, and like the samurai quarters, the rooms, kitchen and toilets remain as was, providing the visitor with a glimpse into the everyday lifestyles of samurai and merchants in feudal Japan. 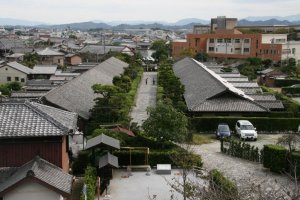 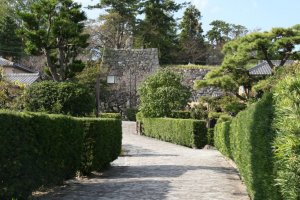 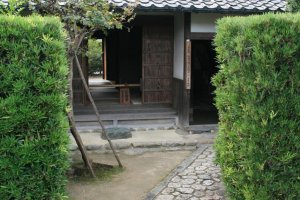 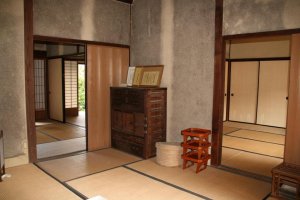 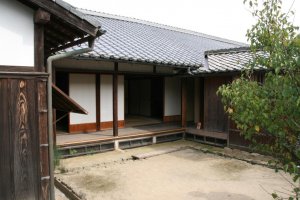 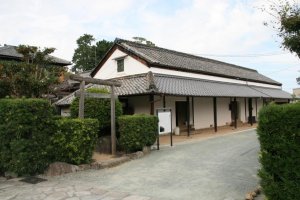