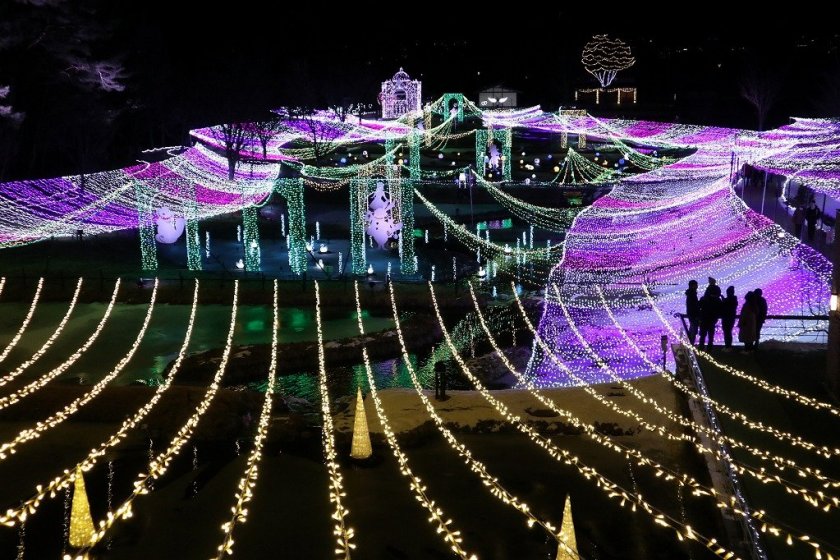 From early November until early January, Nagano's Alps Azumino National Government Park will host their annual illumination event. This is the largest event of its kind in Nagano Prefecture, and around 700,000 sparkling lights will decorate the park grounds from 4 pm until 9 pm daily.

Some of the illuminations incorporate music and lights to create beautiful scenes, and there will also be an augmented reality (AR) experience where visitors can scan a 2D barcode with their smartphone and see Arukuma (the Nagano mascot) "appear" at the event.

Adult admission to the park is priced at 450 yen.

The Azumino National Government Park can be accessed within 20 minutes from the Azumino IC on the Nagano Expressway.

For those using public transportation, the venue is around 10 minutes by taxi from Toyoshina Station on the JR Ōito Line. A free shuttle bus will also run from the station to the park on Saturdays, Sundays, and holidays during the event. 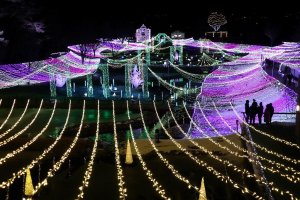 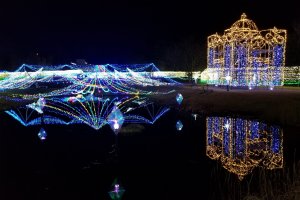 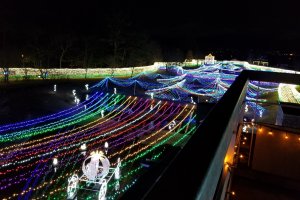 Elena Lisina a year ago
Like a Fairy tale!
Reply Show all 1 replies

Kim Author a year ago
It certainly feels that way!
Reply
2 comments in total