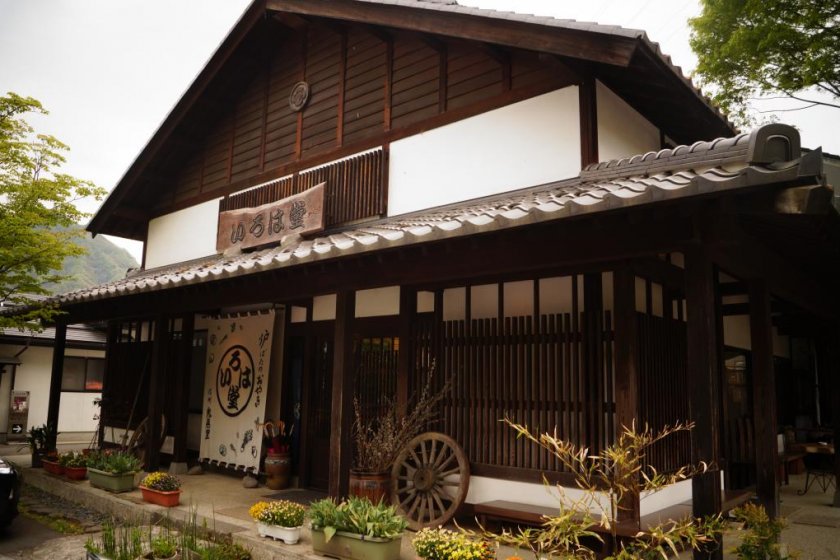 Irohado – The Best Oyaki in Nagano

If you ever find yourself doing the trip from Hakuba to Togakushi, the old road that joins Hakuba and Nagano City (406) is the one to take – unless it's Winter that is! Skinny and windy, like all good mountain roads, it's also the kind of road where you want those who get carsick easily to sit in the front. Icy and slippery in Winter, it's not recommended unless you drive in the snow a lot, and to be honest Togakushi is better visited in the non-snowy months when you can visit the shrine without snowshoes and the Ninja Village is open for business.

Halfway along the road, in Kinasa Village, lies a great rest stop with fresh vegetables for sale, a spacious park for relaxing, and the best oyaki in Nagano – a trip I have been known to take simply for the reward of lying on the grass in the sun and biting into a freshly cooked dumpling.

Oyaki are basically vegetable stuffed dumplings, with a "skin" made from soba flour, that are cooked in a frypan (traditionally over an irori or indoor fire-pit) until the inside is hot and the outside just starting to crisp – not too much though , we want that soft doughy texture to balance the amazing tastes inside. With all manner of fillings including pumpkin, sliced radish, mixed vegetable, shimeji mushrooms, leek miso, and a variety of other seasonal choices, you can make a meal out of them washed down with your choice of japanese tea. By a few and they always hit you with a taster while waiting – enjoy your freebie oyaki in their beautifully preserved traditional Japanese farmhouse while helping yourself to fresh brewed tea and pickled vegetables.

For those who can't make the trip to Kinasa, Irohado's oyaki are also for sale in their small shop in the basement of Nagano City's Takashimaya Department Store – but take it from a regular, they just don't taste the same.

Jade is a New Zealander into snowboarding, mountain biking, river swimming, visiting new areas, and enjoying life with friends and family. A long-term Nagano resident, he can be found collecting sticks and stones somewhere in Hakuba with his 1 year old son. 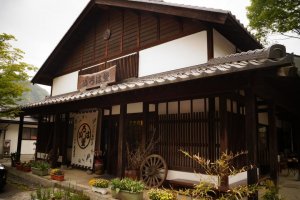 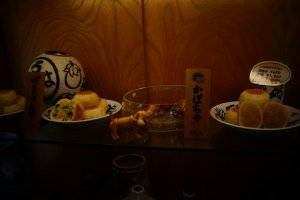 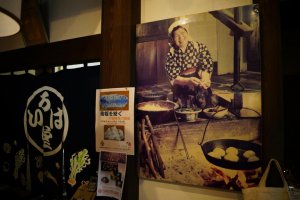