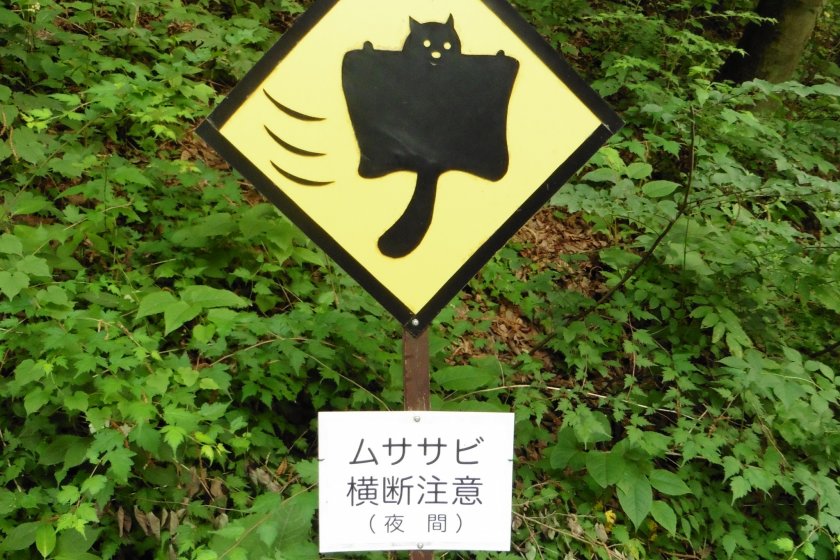 Meet with a Flying Squirrel

A flash of white in the sky

Beware, flying squirrels crossing. Only two of this road sign exist in the world... and they can both be found here!

When thinking about wild animals in Japan, the ones that come to mind first are probably the deers in Nara, the koi carps or the Japanese macaques, also called snow monkeys.

But of course, wildlife in Japan is not limited to these species. There are hundreds, if not thousands of other animals living in the country. Some can be found elsewhere in the world while others, such as the Japanese giant flying squirrel, are not common to see.

Every evening from March to November, a group of people get ready to meet with the flying squirrels that live in the Wild Bird Forest in Nagano prefecture. The reason why they meet before sunset is because the flying squirrel is a nocturnal animal that leaves its nest mainly by night to look for food.

These tours are run by Picchio, an organization whose main goal is to protect wildlife and to introduce the beauty of nature to the public through various guided tours and activities.

Wild flying squirrels can build their own nest alone. However, in order to follow and study them, Picchio's teams have placed handmade nests in different places in the forest. Inside each of them is a camera that is very useful to the guides because, thanks to the cameras, they can see where the flying squirrels are and decide on the location of the tour that evening.

For obvious reasons, it is not possible to lock a flying squirrel up in its nest all day long to make sure visitors will have something to see. But according to Picchio's data, the probability of meeting up with a flying squirrel is 98.5% which means it is not that unusual to be able to see one. Also, all tours start with a funny and interesting lecture, so whatever happens, it is worth coming and learning about the life and habits of the Japanese giant flying squirrel.

When the lecture is over, it is time to put your binoculars around your neck and quietly head to the the place chosen by the guide for the tour. And now, all you have to do is wait for the flying squirrel to pop out from its nest, usually within 30 minutes after the sun has set. The night I took part in the tour, our group was very lucky because we got to see the white shape of the animal gliding in the sky twice!

It's a short but unforgettable experience. Come to Karuizawa to live it, and I wish you luck to also come back home with a certificate proving that you indeed met with a Japanese giant flying squirrel! 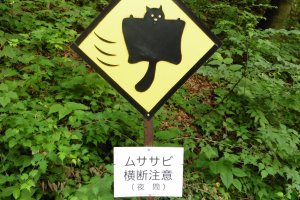 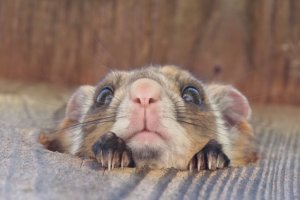 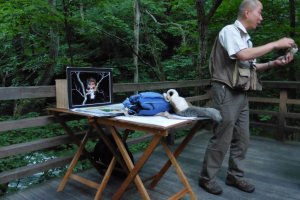