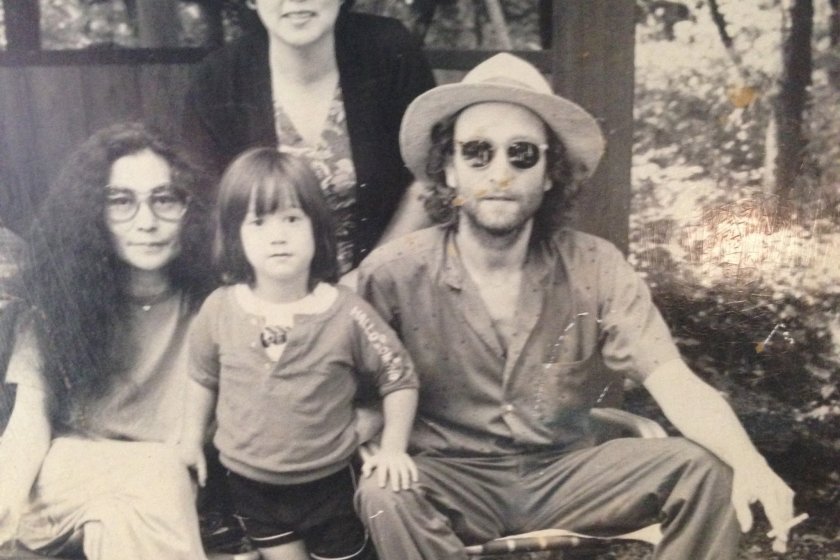 The secrets of Karuizawa and John Lennon

John Lennon, Yoko Ono and Sean relaxing one afternoon in 1979 at Rizanbo. The lady in the background is the owner and still works there today. The picture hangs on the wall with many more of John playing in the grounds with Sean

Karuizawa is a small town in the mountains of central Japan. It was discovered early last century by missionaries looking for somewhere to relax out of the sweltering summer heat of Tokyo. Before that it had been a small stop-over on the Nakasendo, the old postal road between Kyoto and the capital. Over the years it's become a popular mountain resort as a getaway, and in the forests that surround it there are many small and enjoyable tea shops and trinket stores.

One family, the Ono family, had a summer house here too. And they used to pass the days cycling around the woods and hills, visiting lakes and waterfalls to simply enjoy the peace and tranquility. And then one of them, Yoko, married an English man. She used to bring him to her favourite tea shop here, Rizanbo, and he became friends with the owners. A year after the photograph posted along with this article was taken he was shot five times by a complete stranger on the streets of New York. Over a cup of coffee there today I sat and thought "what a waste".

John Lennon enjoyed staying in Karuizawa. He became almost anonymous there, being more than five hours drive from Tokyo in the days before the highways shrank the country. I often think of Yoko Ono as curiously English and find it easy to forget that although they met in London she is Japanese and her family lived in Japan. Walking around the town there are a number of small bars and cafes with pictures of him on the walls simply having a normal day. In Karuizawa, he became a regular guy again.

The staff at the Rizanbo are very friendly and the lady who befriended them still works there today from time to time. To find Rizanbo you can take two separate routes. Hiring a bicycle in Karuizawa you can trace the route John, Yoko and Sean would take. Cycling west along Route 18, the old Nakasendo, turn left into the forest when you see the Karuizawa Junior High School. Follow the road and after nearly a kilometer you'll find it on your right. Alternatively if you're driving, after coming off the highway and scaling the mountain pass, turn left onto the new Route 18, the Karuizawa By-pass. Follow it for a few kilometers until you see a Shell gas-station. Turn right here and follow the road for a short distance and you'll see it on your left. And if you have a guitar, sit on the porch, enjoy your tea and sing Norwegian Wood.

I came to Japan for two years slightly over twenty years ago. A Japanophile, I love understanding and learning from the differences in life I experience around me every day. Author of "The Beginner's Guide to Japan" I also write a blog under the same name designed to answer the questions people often ask when they first arrive; the questions I wish someone had explained to me when I first arrived. My second book, "Fifty Six Days", looks at the time after the earthquake of March 2011 and tracks the events as they unfurled around me until early May when we had the first day without an aftershock. It had been fifty six days. 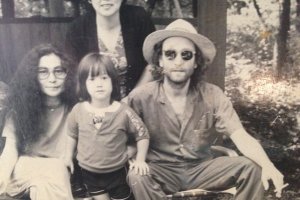 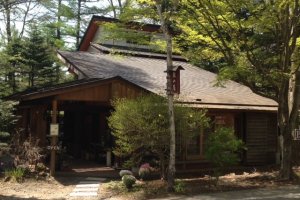 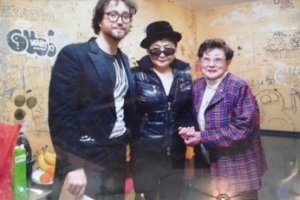