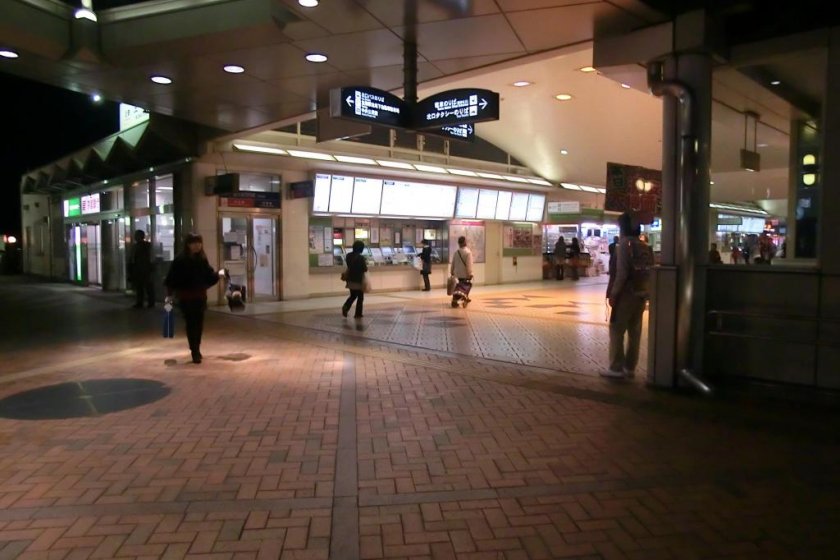 Ikoma is in the northwestern part of Nara Prefecture and is noted for Mt Ikoma, the mountain range which divides Osaka from Nara Prefecture. Mt Ikoma is part of the Kongo Ikoma Quasi National Park and is a popular spot for viewing cherry blossoms during spring. On top of Mt Ikoma are radio and communication towers and also an amusement park. Ikoma also has a number of noted shrines within its borders, namely, Hozanji, Chikurin-ji. Chokyu-jo, Enpuku-ji and Sekibutsu-ji. A cable car taken from Ikoma station connects Ikoma with the summit of Mt Ikoma.

When coming from Osaka on the Kintetsu line you will pass through the tunnel under Mt Ikoma (said to be one of the longest train tunnels in Japan, about 5km in length), and come out at Ikoma station. The train continues on to Nara or branches off onto the Kintetsu Ikoma line that goes south to Oji, a popular hiking area. Since the Keihanna line was extended to Gakkentoshi (where many research centers are located) many people now commute from Ikoma and Nara to Osaka on the subway line.The Osaka subway line connects with Ikoma so it is relatively convenient to get to Osaka from Nara now. The area around the station has a Kintetsu department store, a shopping arcade and local businesses.

Ikoma city has a population of about 120,000 people. Ikoma is also host to Kinki University near Tomio station as well as a golf course, Asuka country club, northeast of Ikoma station. 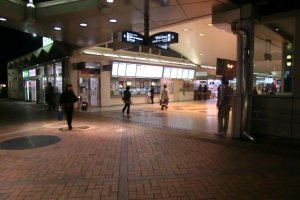 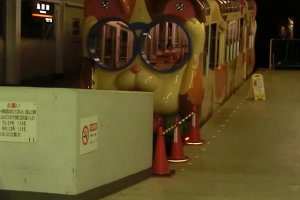 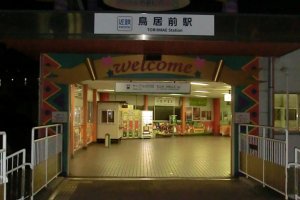