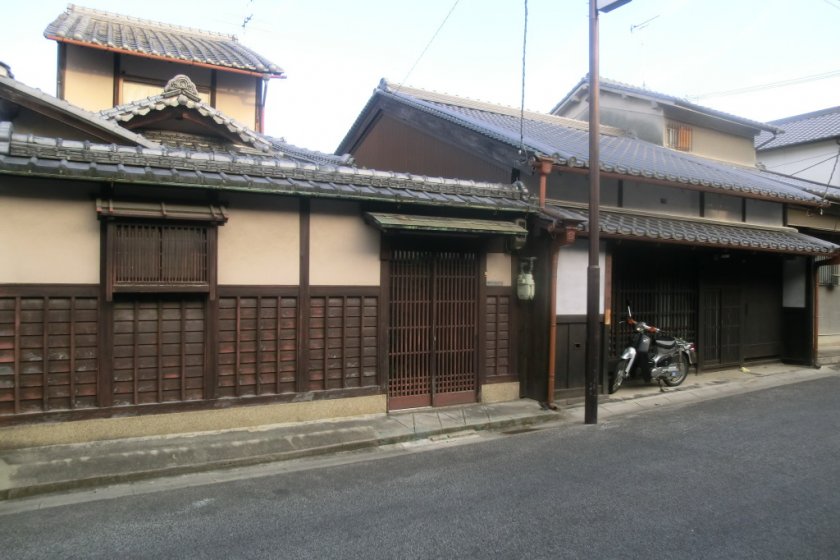 early house made of clay and wood

When one visits Japan and sees all the modern buildings it is often hard to get a sense of what Japan looked like two hundred years ago as many old buildings (excluding most temples and shrines) have been torn down and replaced with modern structures. If you visit Naramachi in Nara you can go back in time, walk down streets where the whole area has been transformed as if in some kind of time warp, and you can savor the atmosphere of what resembles olden Japan. Close to Kintetsu Nara station, (about a twenty minute walk from JR Nara station) you can find Naramachi, close to Nara Park, Gangoji temple and Nara Hotel. The houses in this area are all required by local laws to adhere to a particular style of design and they must conform with the surrounding buildings in design and motif. Store fronts are usually narrow, because houses used to be taxed according to how wide the front was, so residents kept the street front narrow but the houses deep by building rooms one behind the other, or adding stories on top. Houses were typically made of clay and wood and doors were made of wood and paper. For an example of a typical house in Naramachi you can go to Lattice House, which is a typical traditional town house for a middle class local merchant, an open house in Naramachi managed by the city government.

Traditional Japanese houses were typically constructed of wood, paper and clay. Rooms are raised 30cm above the ground and tatami mats cover the wooden floor. Sliding doors (shoji covered with paper or fusuma with the paper screens) used inside are used as partitions between rooms.Due to restrictions in street frontage space, houses from the front are generally very narrow width-wise but long in depth. All of the rooms are arranged in single file, front to back. The layout of the house consists of three rooms ; the shop, the middle room, kitchen and living room, the inner garden, the detached house and store house. The roofed corridor connects the main house to the detached house and also connects to the bath and toilet.The space between the ground floor and the roof was used as bed space and also for storage. This construction feature of the house was the Heian period, 14th century style typical for the Middle Ages in Nara and Kyoto prefectures. You can easily spend an afternoon walking around the streets, or visit the Nara tourist information center or check the web you can find walking maps, the longest route of which is about 6 km and goes as far as Kasuga shrine and back. There are also many coffee houses and restaurants in the area as well. On the day I was there I stopped in a coffee shop and ordered Japanese green tea (matcha) and a sweet cake made of pounded rice for about 700 yen. Near Gangoiji I also found a small shop where you can sit outside on wooden benches and drink beer, Guinness, soft drinks or Japanese tea. Such shops are quite common in the area. If you are lucky you may also see men (almost always men, women did not pull rickshaws in those days) running around in happi coats pulling a rickshaw that carries two passengers. For a few thousand yen you can get a guided tour with a running commentary of the local sites.

To get there I got a little lost at first but if you head southeast of Nara Kintetsu (go down the shopping arcade to the end and then turn left) you will see rows of stalls and souvenir shops near a lake. Further up on your left is Kofukuji temple. Go around the right side of the lake about halfway around and then head southwards. You will walk straight into the Naramachi area. Another nice walk if you have the time is walk east up the hill toward Nara Park until the first major set of traffic lights and you reach a large intersection. You will see deer in the park on your right. Turn right walk about 500m and you will walk over a bridge dividing a small lake. Walk a little further and you will find Nara Hotel on your right, which is a large traditional-style luxury hotel on your right. Keep walking up the road and you will come to some traditional houses, e.g. Fujiokano Ie, the house of a local lord, which is where the Naramachi area is. It's all well signposted so it's quite hard to get lost! Don't forget also to visit Gangoji temple, which was the former main temple of Asuka, the capital during Japan's early history and Toin temple which is like a subsidiary temple to Gangoji. 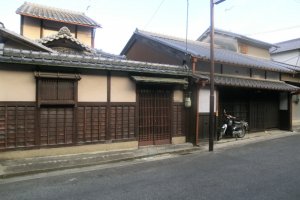 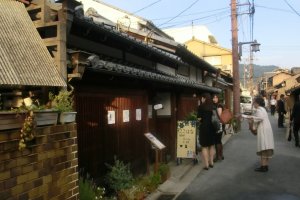 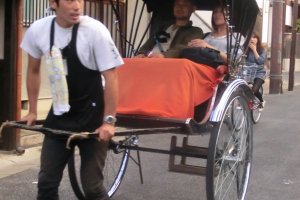 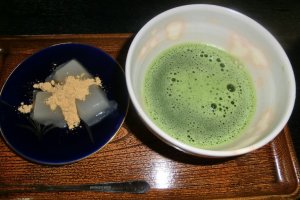 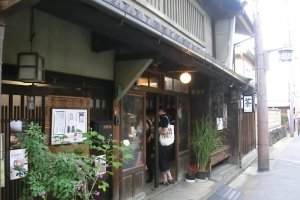 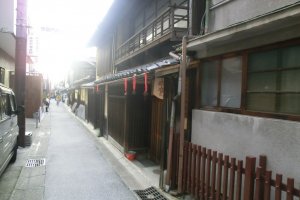