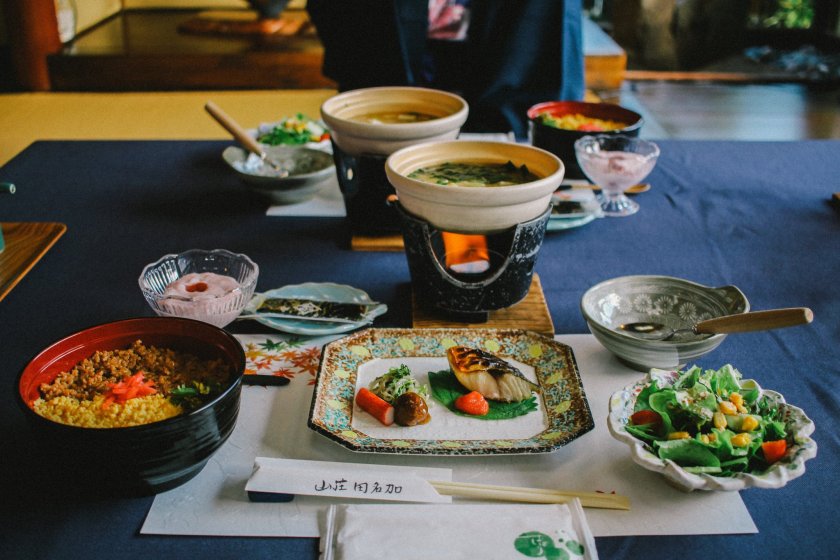 Bringing (More) Japanese Food to US

Japan has been making efforts around the world to promote Japanese culture for awhile now, with government initiatives such as Cool Japan and JETRO. The culinary world is no different, and Japan got a major feather in its cap with the naming of "Washoku" (Japanese cuisine) by UNESCO as Intangible Cultural Heritage in 2013.

And indeed, Japanese food has gained major popularity overseas in the last few decades, with many people familiar with foods like sushi and ramen in ways that they weren’t a few decades ago. In the USA, though, what you get when you order "sushi" might be unrecognizable to a Japanese person, coming out of the kitchen deep-fried and slathered in cream cheese.

This year, for the first time, the course includes a field trip to Japan. The students, who arrived last week, have a packed schedule, meeting with renowned chefs, touring food markets and farms, and attending a lecture at the Tsuji Culinary Institute in Osaka. After returning to New York, the students dive in to their class, which is co-taught by Chef Hiroki Murashima of the Tsuji Culinary Institute.

While 12 weeks is a short period, the hope is that students will get an idea of the basics of Japanese cuisine, including the underlying philosophy, which includes a strong relationship with nature and seasonality.

Takeshi Niinami, Suntory's CEO, says, “As long as it’s based on nature, the concept is aligned with Japanese culture, and innovation should be appreciated. We should not stay with complacency. We have to evolve for the better.” 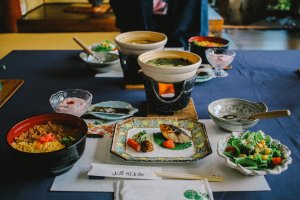 Bonson Lam 4 years ago
That is great news Selena, I hope you had the chance to meet some of the cooking class students!
Reply Show all 1 replies

Selena Hoy Author 4 years ago
Sure did - they were so keen and very lucky to get to meet so many J-food legends!
Reply
2 comments in total