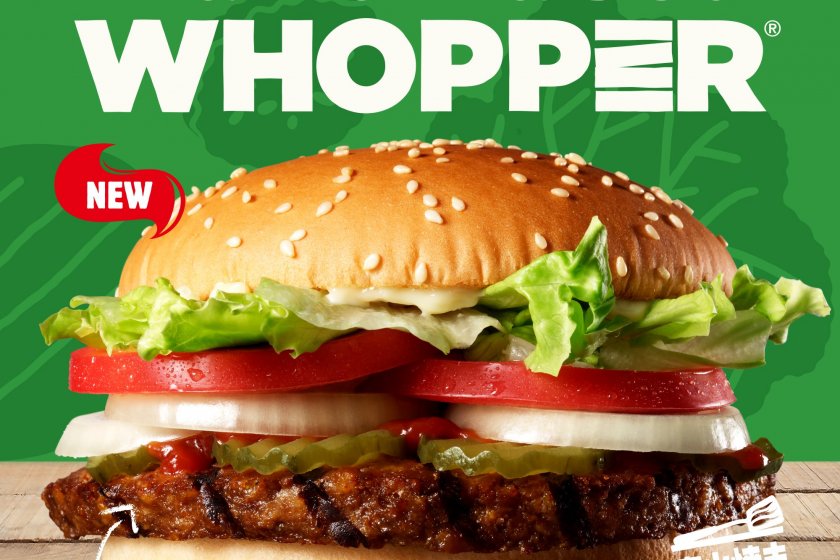 Despite this, it's not officially vegan friendly

An understanding of vegetarianism and veganism has been growing in Japan in recent years, with a host of specific plant-based eateries popping up across the country. Even chain restaurants are attempting to branch out and cater to a wider range of guests, such as MOS Burger who debuted a plant-based burger offering in May this year. As of December 11th, 2020, Burger King have also released a plant-based Whopper, albeit for a limited time and in limited quantities at this stage. The plant-based patty is derived from soybeans, flame-grilled, and comes topped with all of the usual Whopper condiments. As for the cost, the burger is priced at 590 yen on its own, or 890 yen in a set that comes with medium fries and a medium drink.

Unfortunately, the allergen information for the plant-based Whopper notes that it contains both dairy and egg - perhaps owing to what appears to be regular mayonnaise used as a condiment - so it doesn't look like this is a true vegan-friendly option. The press release for the product also notes that the plant-based Whopper won't be available at all Burger King stores nationwide, however there's no comprehensive list about which stores will and won't be selling the product.

Despite these couple of oversights, it's at least a step in the right direction for increasing awareness of plant-based eating in Japan. Hopefully more restaurant chains will release their own vegan offerings in the future.

Are you a plant-based eater? Discover more vegan-friendly restaurants, cafes, and events on Japan Travel here.

Burger King has a number of stores located throughout he country.

To find your nearest store location, please visit the official Burger King Japan website. You can either search by your current location, or choose from a drop-down list of prefectures and municipalities. 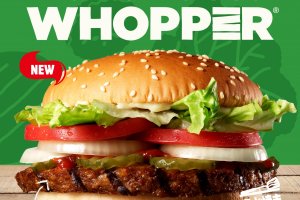 Lynda Hogan a month ago
Isn't it such a shame that despite being plant based its not vegan friendly.
Reply Show all 0 replies
1 comment in total