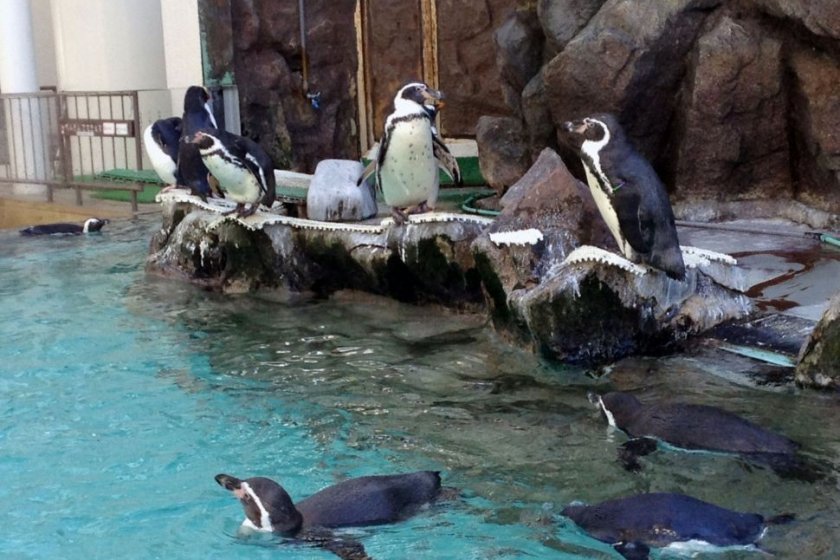 Penguins in the atrium

Japan's second oldest aquarium will close its doors on 10 May 2015. Marinepia, located in beautiful Matsushima in Miyagi Prefecture first opened on 1 April 1927. The only longer operating aquarium in the country is Uozu Aquarium in Toyama Prefecture.

Marinepia survived nearby bombings during WWII and the Great East Japan Earthquake in 2011 which flooded its interior with tsunami water. Nearly 400 species of 8000 marine animals and plants are represented at the aquarium. Favorites on display include American beavers, several types of penguins, seals, dolphins, and crocodiles. The sea lion show is also very popular. Thousands of visitors have visited the aquarium since it first opened its doors in 1927.

Its aging facilities are in need of an upgrade, but instead of a renewal a new aquarium will open later this year near Sendai Port in Sendai City, Miyagi Prefecture. Its owners are not the same, though some fish will be sold to the new aquarium. The new facility is located near a shopping outlet center and the Yume Messe event center. It is expected to draw a large amount of visitors from student field trips to overseas visitors. 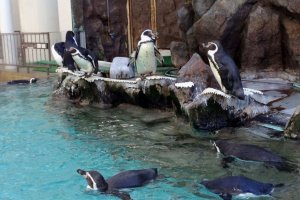 Tyra 'nell Pille-Lu 4 years ago
I wonder where the other unsold marine species will go to... I still hope they'll all be in good hands.
Reply Show all 0 replies
1 comment in total