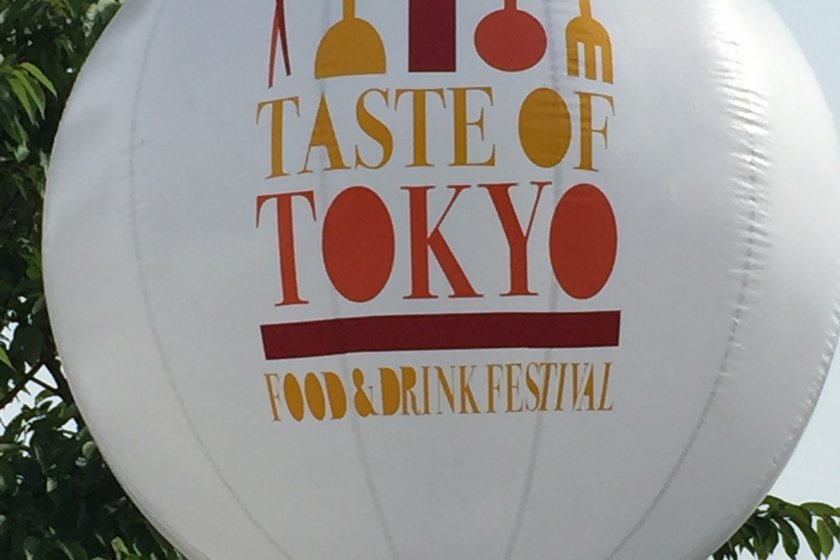 Foodies descend on Tokyo this past weekend

The trademark of Taste of Tokyo

The Taste of Tokyo was held at the Symbol Promenade Park (Odaiba) and premiered as the first event to feature Chefs Makoto Onishi of Salvatore Cuomo, Etienne Sonntag of the Spanish embassy, and Ryo Horiuchi of the Austrian embassy.

The festival had 35 booths that featured cuisine from all corners of the globe to include Nepal, France, Australia, Mongolia, Italy, South America and Latin America.

It was an amazing event that brought together the community of Tokyo in an international atmosphere. The Taste of Tokyo showcased the global food scene in Tokyo, and featured world class menus from restaurants in Tokyo along with performances from international performers and entertainment for kids.

I currently live in Japan and love it! I love photographing, writing, and experiencing Japan and the culture. 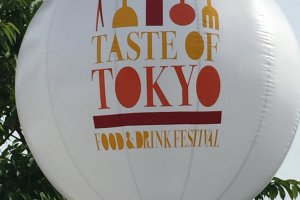 Victoria Vlisides 4 years ago
Yum! I want to go this year!
Reply Show all 0 replies

Terrie Lloyd 5 years ago
Dary: Out of interest, who runs Taste of Tokyo? I visited the site, but no "About Us" any where...

Dary Bowlin Author 5 years ago
Telloyd: Thanks for the question. I did find on the website that Taste of Tokyo was organized by a steering committee. The bottom of the website also has a "Contact Us" form for general questions and inquiries..
Reply
3 comments in total