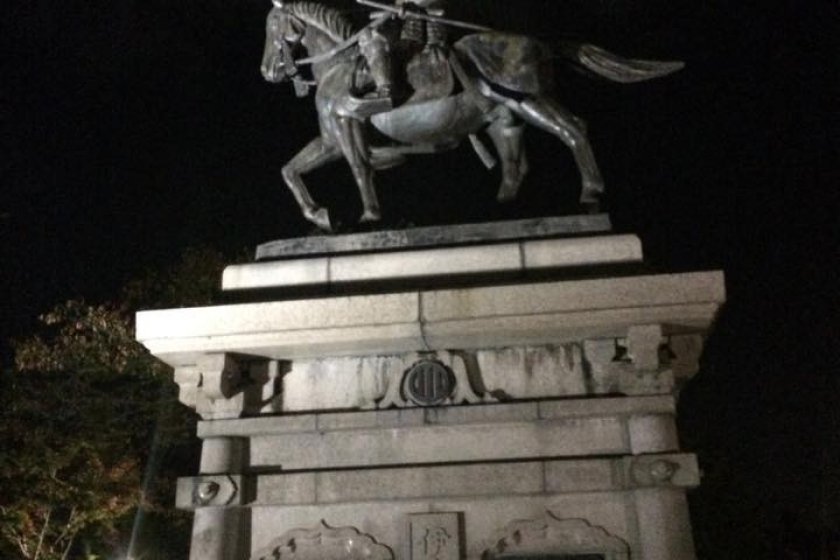 The statue of Date Masamune, founder of Sendai City, at Aoba Castle

The 3rd UN World Conference on Disaster Risk Reduction will be hosted in Sendai March 14th-18th, 2015. UN members will be attending special programs while citizens and visitors can participate in public forum events happening around the city center.

Local tourism boards are working with foreign and Japanese residents to welcome all and to showcase the capital of the often overlooked Tohoku region. Sendai is famous for its nature, cuisine, samurai history, and academic research facilities. The city is a model for resiliency, having overcome such tragedies as the 1611 Keicho tsunami and a fatal air raid of WWII.

On the passing of the 4th anniversary of the Great East Japan Earthquake and the tsunami and nuclear disaster which followed, the world is watching Tohoku. With scheduled visits by scientists, politicians, Japan's prime minister and even Emperor, the importance of this event can not be underestimated. It is hoped the lessons learned from the 11 March 2011 disaster and its aftermath will be shared in order to reduce the risk of disasters and save lives around the globe. 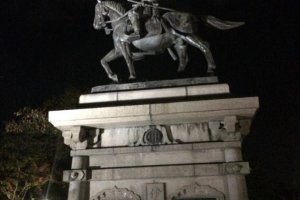 Hiroko Maruya 5 years ago
I saw many foreigners riding Date bikes during the conference. It took long hard time to get conclusion but they seemed to enjoy staying in Sendai. I was happy to see them.
Reply Show all 0 replies

Sherilyn Siy 5 years ago
I heard that it was a very fruitful event!
Reply Show all 0 replies
2 comments in total