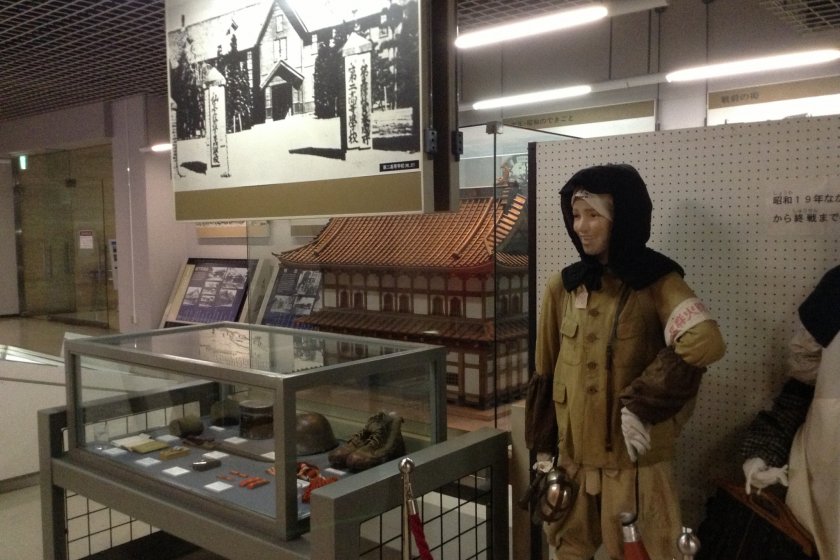 The Sendai City War Construction Memorial Museum outlines before, during, and after the 123 bomber air raid that destroyed most of the city just months before the end of WWII.

No one wants to remember the tragedies of war, but no one should forget. If “history repeats itself” as is often said, then learning about our history,both the good and the bad, could help us make more educated decisions when living in a world that has just as much potential for harmony as it does for conflict. While the atomic bombings of Hiroshima and Nagasaki, along with the fire bombing of Tokyo, are the most well-known destructions of the Japanese homelands, cities from the north to south were also targeted and destroyed along with its inhabitants. Several major cities were attacked in the Tohoku region. To learn about the aftermath of the air raid of Tohoku’s capital Sendai, a trip to the Sendai City War Reconstruction Memorial Hall is a must.

On July 10, 1945, just one month before the end of WWII, 123 Boeing B-29 bombers attacked the city of Sendai. For over an hour the planes made multiple runs over the capital of the north killing over a thousand, injuring thousands more, and leveling a majority of the city.

Just a 10 minute walk from Hirosedori station down a side alley off a main street lies the Sendai City War Reconstruction Memorial Hall. The War Reconstruction Hall itself is a building which has a theater, conference room for rent, information area with many pamphlets for around town events, and a restaurant. For our purposes, you will pay your 100 yen then walk into the memorial hall. This wartime museum contains three main areas: war and Japan, war and daily life, and war and reconstruction. However, before the exhibition areas, you will be able to see photos of what Sendai looked before the war, as well as a model map of the town layout.

The war and Japan section is perfect for followers of military history. Uniforms, flags, medals, and old bombs and weapons are found here. While there is no information in English, you will be able to guess what each item is or was used for. However there a few items that it would helpful to have a Japanese person explain. One sign was full of complicated Japanese which confused me, thankfully though my adventure companion helped me out. A small envelope with Japanese writing was used to hold soldiers hair and fingernails! There are two reasons for this. The first practical, being a primitive form of identification if the soldier died in battle (matching which nails had been clipped). The other is more spiritual. The articles left behind could be taken to a family alter or grave and be used as an object for prayers and ancestor worship.

Next is war and daily life. War affects everyone, even those that are not soldiers. Citizens worked in factories and were also victims of violence in the great air raid. In this part of the museum daily articles are presented and information about daily life during war is given. The highlight is wartime bomb shelter which separates the war and Japan and the daily life and war sections. The life-size model of the bomb shelter has lifelike models whose faces are full of emotion. It is a humbling experience. Also in this section of the museum you can view wartime money with a few other small displays.

Last is the war and reconstruction area. A brief outline of events from postwar until today is shown. The last corridor of the museum shows famous images of Sendai today. The tree-lined streets and yearly festivals are causes for celebration, but also as the signs explain, a way to move beyond past tragedies and hardships.

If you go to the Sendai City War Reconstruction Memorial Hall you will feel something; maybe it is the excitement of military history, perhaps sorrow for those who died, or just a greater appreciation of life and the happiness of being alive. In either case, the museum’s historical value, its easy access from downtown, and the 100 yen admission fee make the museum one of the greatest bargains in the city. 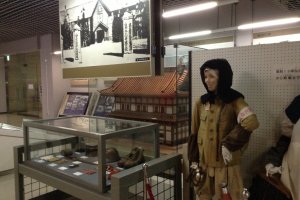 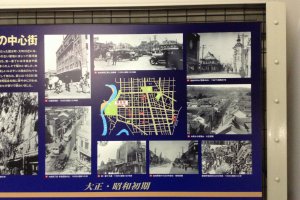 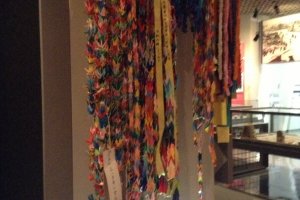 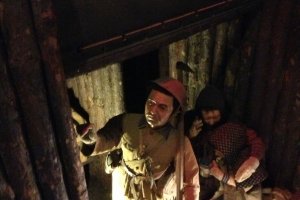 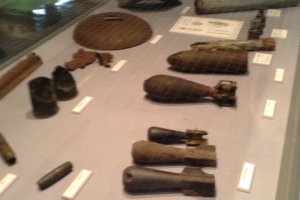 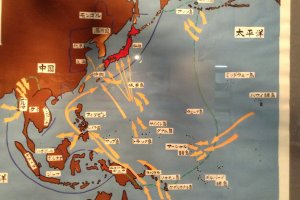 Justin Velgus Author 6 years ago
Hi Roger, is this a book you are promoting? Please give more details. 1952 means Camp Sendai was active where Tohoku University Kawauchi Campus now stands. There are still 4 fire hydrants left from the occupation hiding in plain site!
Reply
2 comments in total