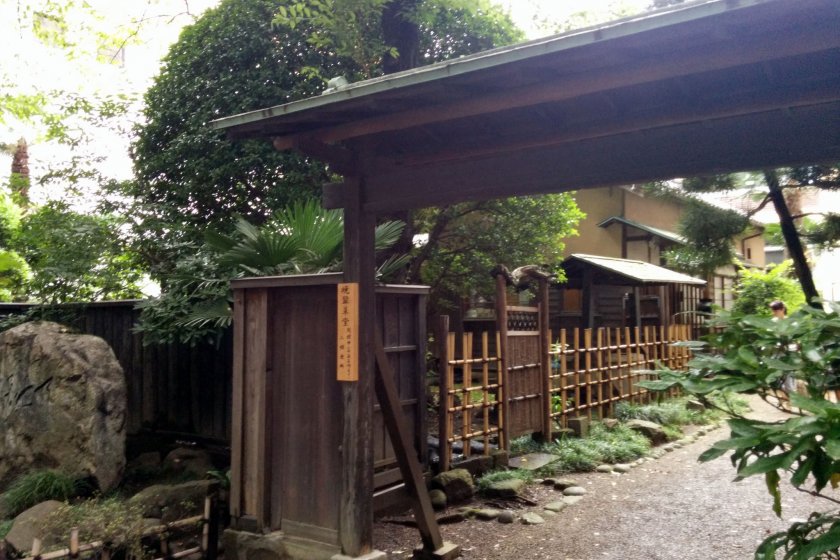 The entrance to the humble house

Doi Bansui (1871-1952), originally born Tsuchii Rinkichi, is Sendai's greatest literature figure. While you could learn a little about him at the Sendai Literature Museum, the more accessible and obvious choice is Bansui Soudou (晩翠草堂), Bansui's House. Doi Bansui was a true master of words; he was fluent in several languages, proficient author, poet, teacher, and expert translator. After studying at the Imperial University of Tokyo, he returned to his home Sendai with his children and wife. His children passed away early in life due to injury and illness and his wife passed away from old age. Still, Doi Bansui had his many loyal students which helped raise funds to rebuild his house after it was destroyed during WWII.

A ten minute walk from Aobadori subway station, and also the first stop on the Sendai Loople sightseeing bus, is Bansui Soudou. Originally, Doi Bansui's house was three stories. His students and supporters were able to raise enough funds and supplies in the then resource-starved Japan to build a humble one story house with a garden as a gift to their teacher. The house is free of charge to enter and while there is usually only an onsite Japanese guide, there will also be English pamphlets or leaflets with all the info you need. You'll be able to see the house with a patch of greenery between two buildings right on Aoba Avenue. This is the same street that leads to the Sendai City Museum, International Center, and Castle Site. Enter through the residential gate, take off your shoes, then step inside.

Doi Bansui brought world literature to Japan through numerous translations, along with his masterpiece: Homer's "The Odyssey" (which was directly translated from Greek). You'll be able to view many of his works (novels, translations, poems, etc.) in display cases, as well as see pictures from his life. Remember you are walking where Bansui lived, and died. In the back room of the house is the bed Bansui died in at 82 years old in 1952. Bansui was loved by his city and he contributed much to it. For his achievements in the world of literature, Sendai named the adjacent street Bansui-dori (Bansui Avenue) and also created a monument dedicated to and playing the words to the song Bansui wrote about Aoba Castle, at the remains of the former castle site.

As a tourist attraction, you'll probably spend just about ten minutes at Bansui's House. The house is small, but there are some interesting things to see and learn. And it's free. It's also downtown near other attractions, so this can be easily added as a side trip to your next itinerary. 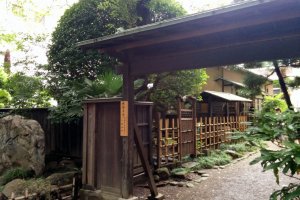 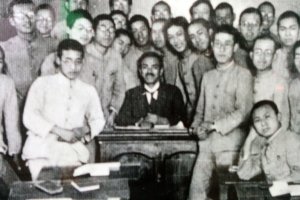 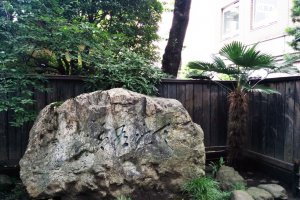 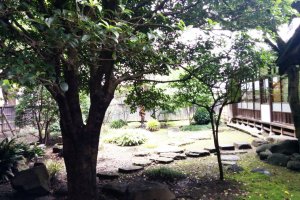 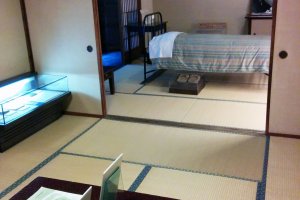 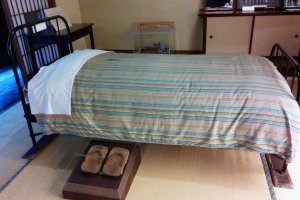