Grape harvesting and wine to enjoy in snow country

In a region of Niigata which is perhaps better known for sake, it may come as a surprise to find a working winery. Echigo Winery produces a range of different beverages, including red wine, white wine, sparkling wine and rosé, and they host an annual grape festival which is suitable for the entire family.

This year's event will mark 17 consecutive years of the festival, which is held at the winery premises and the neighboring Yairo no Mori Park. There are plenty of enjoyable activities for all age groups, including grape picking, outdoor stage performances, and lots of food and beverages for sale. The staff at the festival are diligent in ensuring that alcohol isn't served to anyone underage or those who are driving, so if you do plan on attending it is advisable to have a designated driver or to utilize public transportation to get to the venue.

The Echigo Winery and Yairo no Mori Park are situated in Urasa, Niigata Prefecture. The closest station is Urasa, which is accessible via the Joetsu Shinkansen or the local JR Joetsu Line train. Taxis are available at the station, and both venues are approximately a 5 minute drive away. Alternatively if you're comfortable walking, it's about 20-25 minutes on foot from the station. 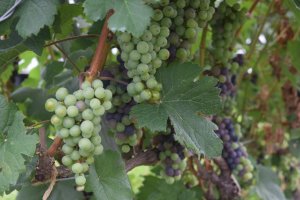 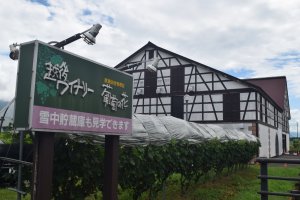 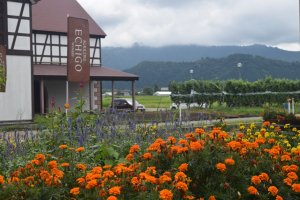