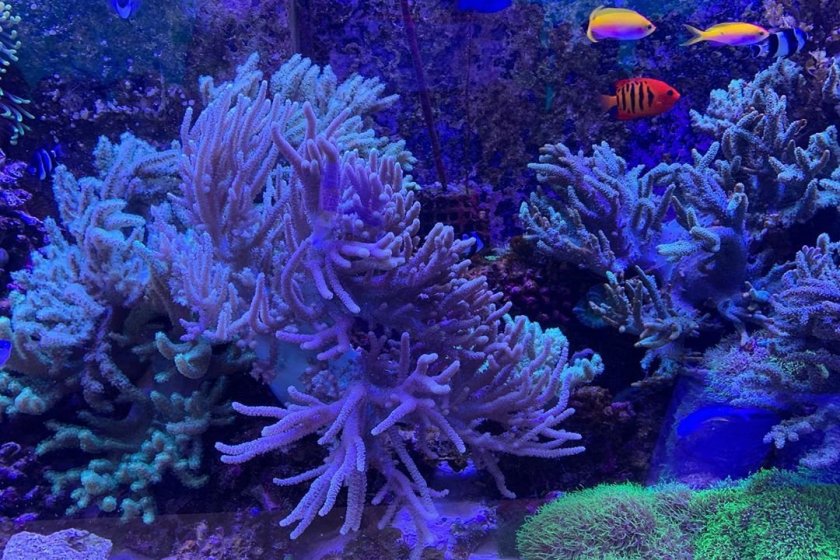 Appreciate marine life right on the Sea of Japan

Niigata Prefecture is blessed with two world class aquariums - Niigata City's Marinepia, and the Joetsu Aquarium Umigatari. The latter was renovated in 2018, and encompasses the theme of "Stories of the Sea".

The premises is split up over several floors, with sections dedicated to different marine life. The first floor is home to the popular touching pool where visitors can get up close with a range of sea creatures, and there's also the option to feed some of the animals for an additional fee. On this floor you'll also find the Magellan penguins exhibit, designed to replicate Punta Tombo National Reserve in Argentina where large numbers of these penguins are from.

Moving up to the second floor, there is a jellyfish gallery, deep sea world, a section dedicated to different species of octopus and squid, and the Umigatari tube. This underwater tunnel gives off 360 degree views and wonderful opportunities to observe a range of sea animals.

Spanning from the second to third floors is the Umigatari Giant Tank, which contains 38,000 fish from fifty species that originate from the Sea of Japan. On the third floor there's also the chance to see beluga whales and dolphins.

Perhaps the most popular section of all though is the outdoor area. The new Sea of Japan terrace is home to daily dolphin shows and sits right on the water, giving off some spectacular views - particularly if you're there around sunset.

The Joetsu Aquarium Umigatari is located approximately fifteen minutes on foot or five minutes by taxi from Naoetsu Station, served by the Shinetsu Main Line, the Myoko Haneuma Line, the Nihonkai Hisui Line, and the Hokuhoku Line.

Alternatively if you drive to the aquarium, take the Joetsu Interchange from the Hokuriku Expressway. The venue is approximately a fifteen minute drive from the expressway exit. 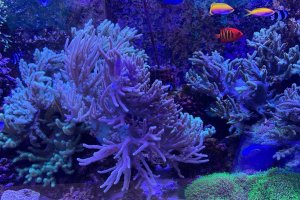 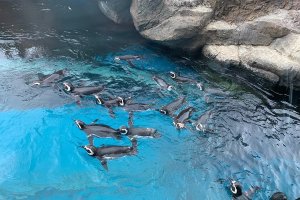 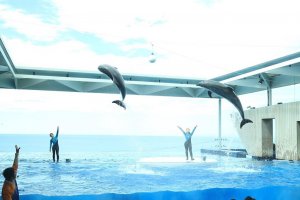 Sleiman Azizi a year ago
Aquariums are always popular with the kids and make for a great day out. Japan is blessed with some great aquariums and this one looks fantastic.
Reply Show all 2 replies

Kim Author a year ago
They are one of my most loved ways to keep our kiddos entertained!
Reply

Sleiman Azizi a year ago
A godsend! lol
Reply
3 comments in total