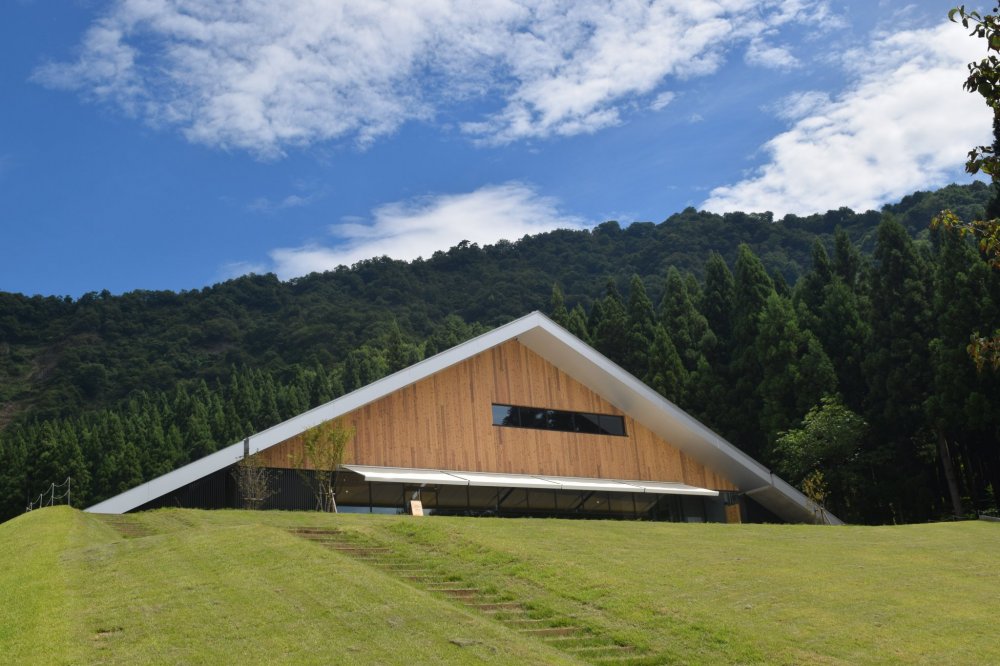 The architecture of the brewery is stunning 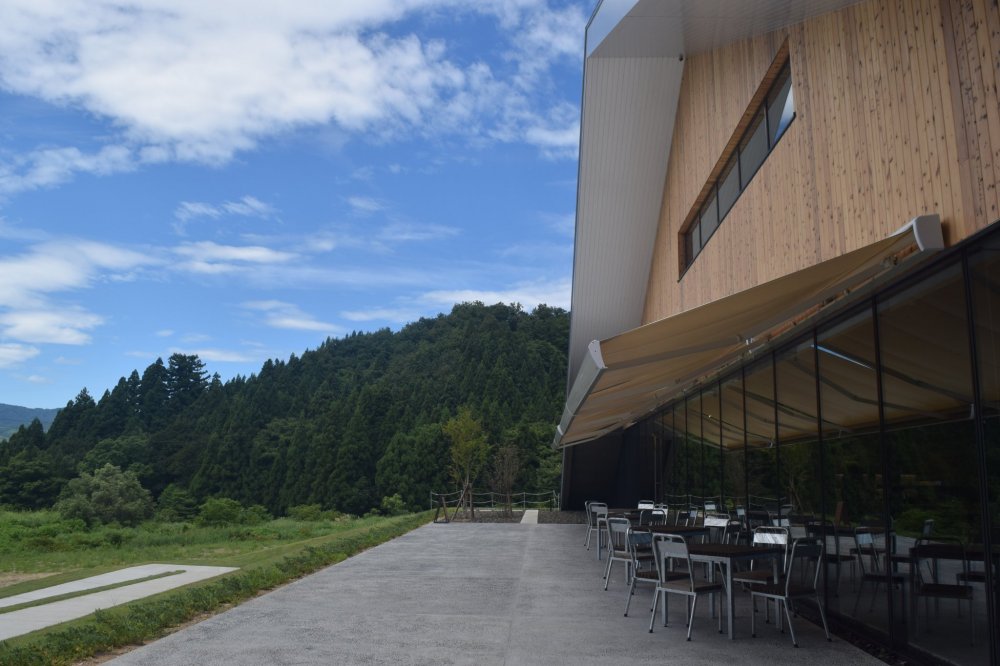 From the outside patio area, you get some fantastic views 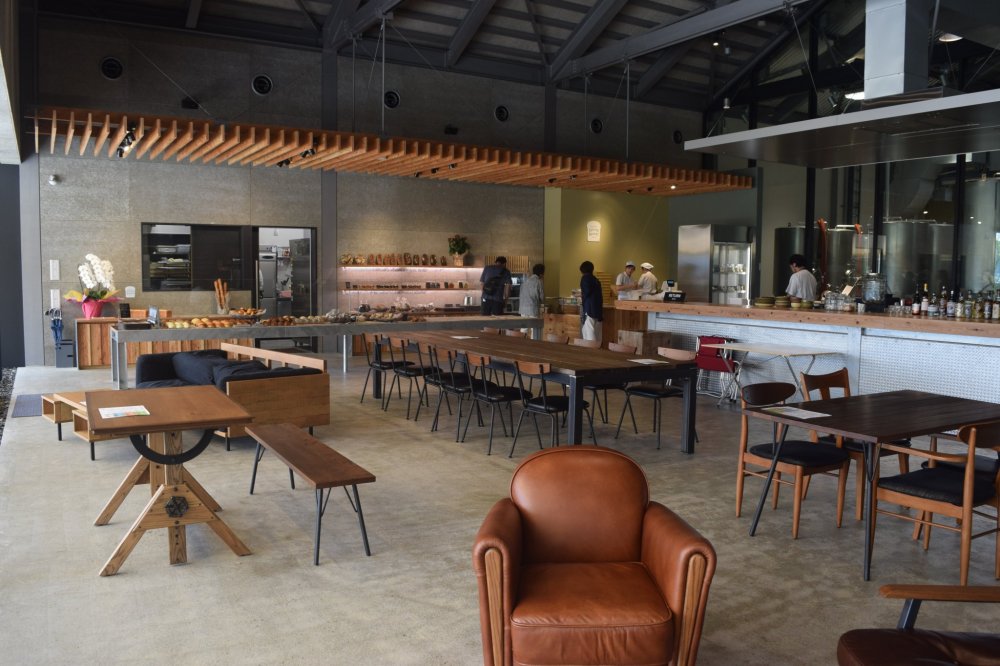 The inside is furnished in a trendy, warehouse style 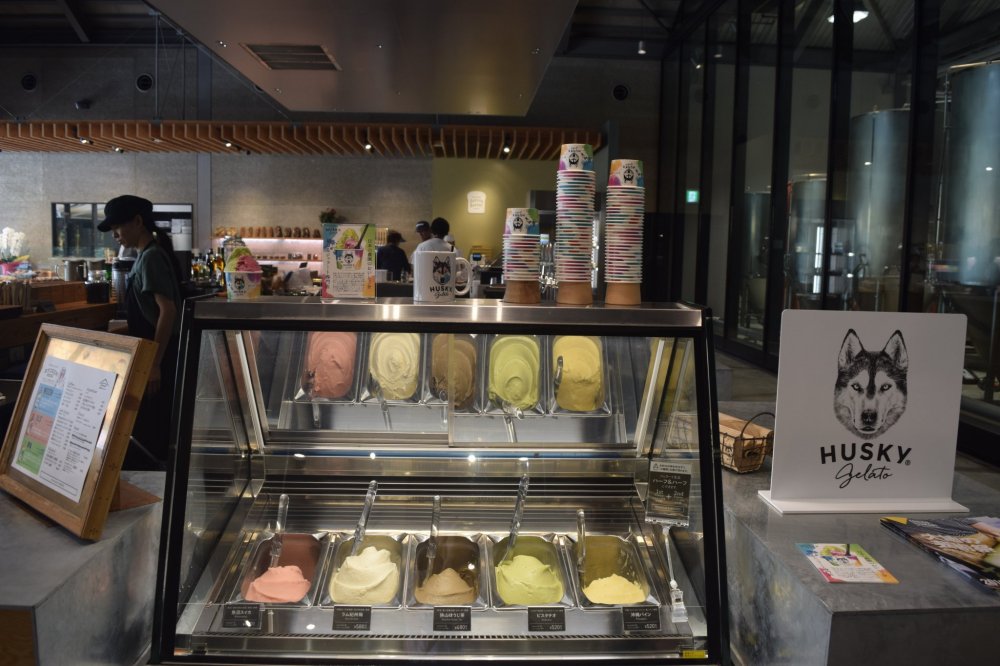 There are various eats on offer, including gelato 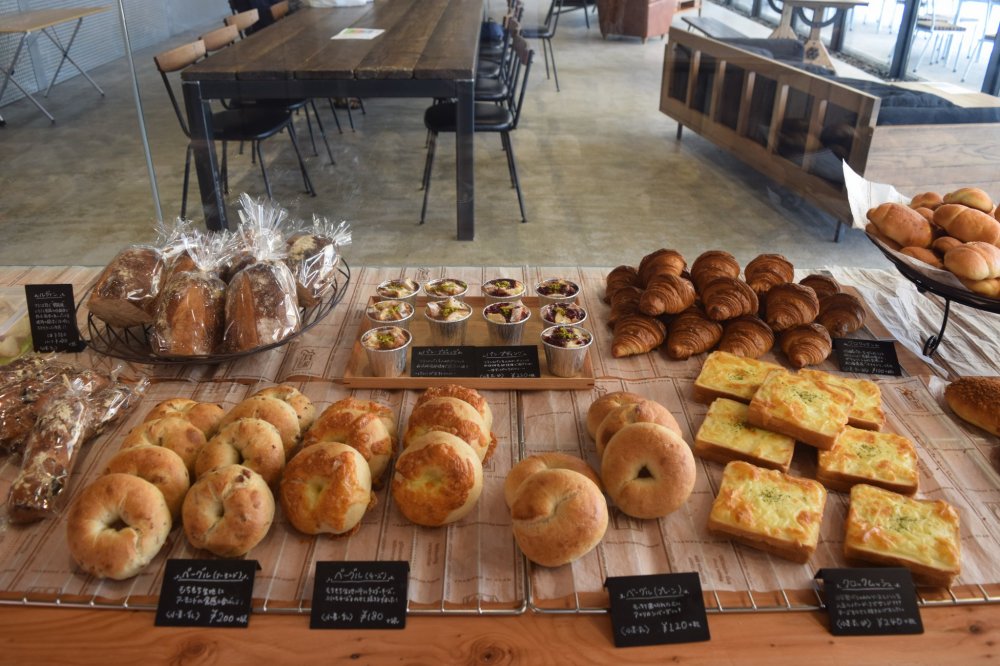 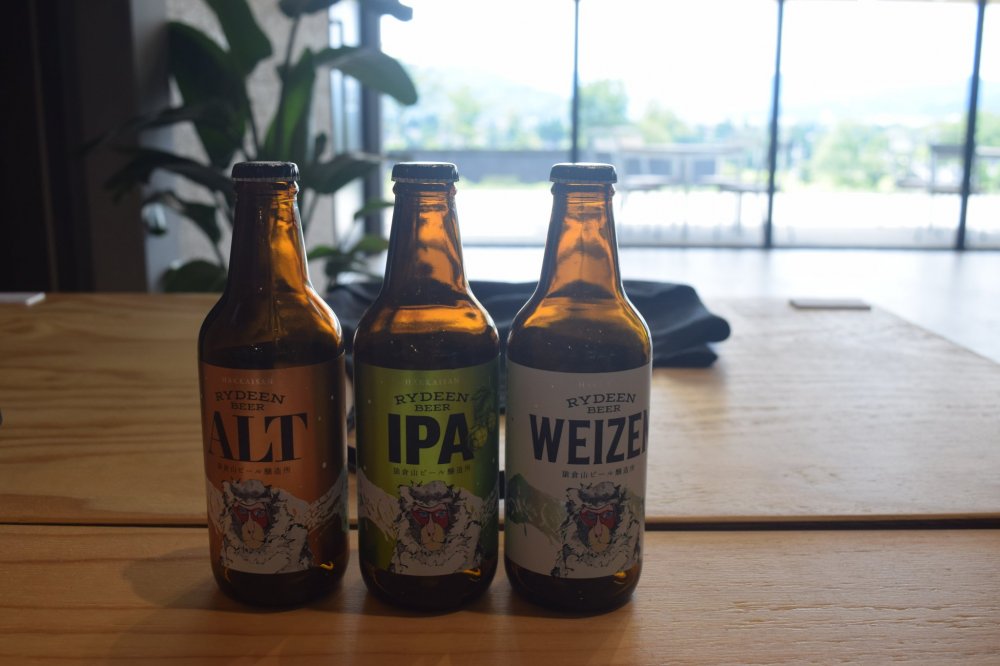 Perhaps the real star of the show - the brews! 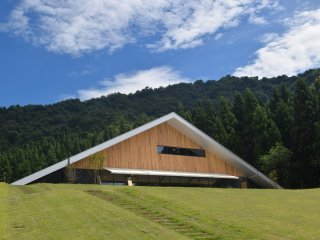 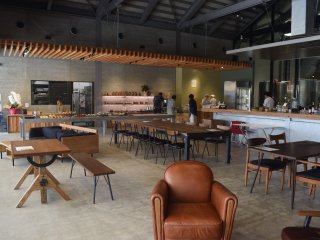 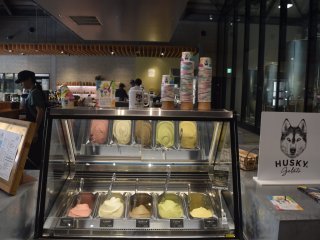 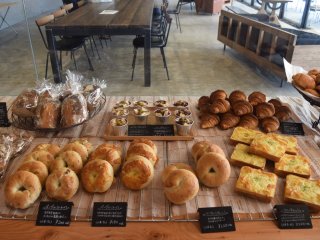 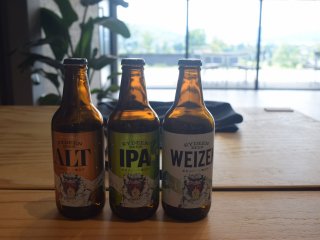 A recent addition to the Niigata food and beverage scene is the Sarukurayama Brewery, which opened in July of this year. The modern aesthetics of the premises alone are enough to warrant a visit, but the star of the show are the beers on offer here. They brew Weizen, IPA and Altbier at Sarukurayama, and they're available on tap or bottled. You're able to see the staff at work preparing the brews behind large glass panels, so it really is a case of getting to enjoy the experience from start to finish.

The brewery here also serves as a cafe, with seasonal gelatos, coffees, and small eats that pair well with beer, including German style pork sausages. There is plenty of seating indoors with a cool warehouse vibe, or you can sit outside on the patio when the weather permits it and soak up the fantastic views of the surrounding area.

The closest station to the Sarukurayama Brewery is Itsukamachi Station on the JR Joetsu Line. From there, the premises is approximately a 10 minute taxi ride away. The brewery is open daily from 10am until 5pm, but close on New Year's Day.