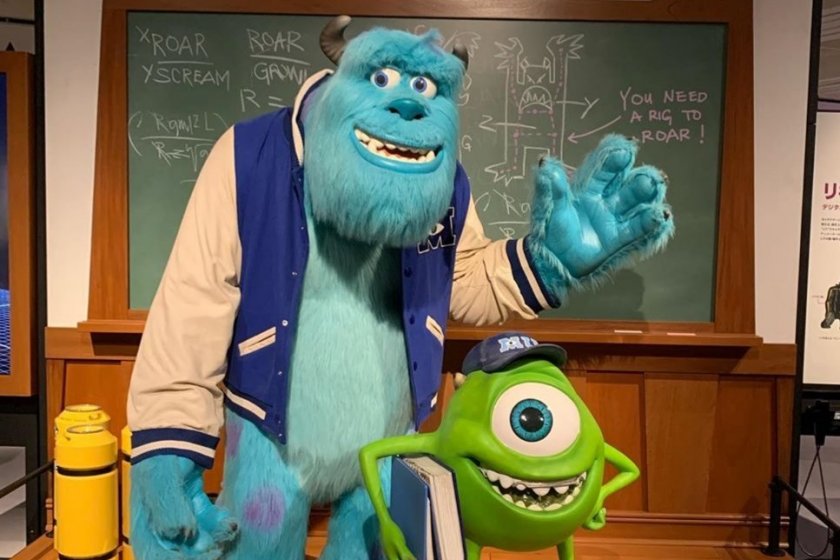 The Science Behind Pixar

Behind the scenes of some iconic Pixar films

Pixar Animation Studios really need no introduction - they're responsible for some of the most iconic animated movies of all time, from Toy Story and Finding Nemo through to Monsters Inc. and the Incredibles...and that's only scratching the surface. If you're a Pixar fan, the Niigata Prefectural Museum of Modern Art is hosting a special exhibition until November 24th, which gives a behind the scenes look into a number of these much loved films.

The event offers a window into how Pixar movies are made, from the lighting effects to how 3D models are created. In line with the special exhibition's theme, the gift shop at the museum has been stocked with a range of fun limited edition Pixar goods.

If you're visiting the museum via public transport, head to Nagaoka Station and head out of the Ote Exit. From the exit, take the central loop-line bus (platform number 8) and get off at the Kenritsu Kindai Bijutsukan stop - it's about a fifteen minute ride from the station itself.

Alternatively, if you're driving to the museum, there is on-site parking available for 165 vehicles. 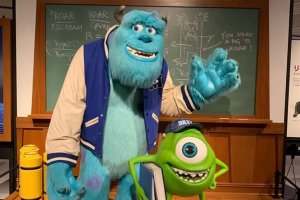 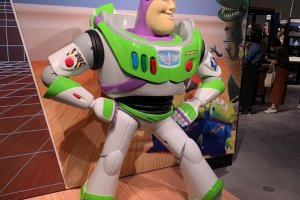 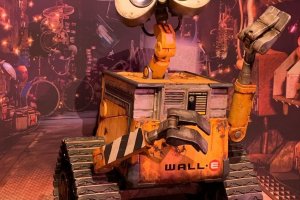 The Science Behind Pixar

Lynda Hogan 10 months ago
I love exhibitions like these because I can bring the kids too. I must look up what exhibitions are on in Saitama at the moment!
Reply Show all 2 replies

Kim B Author 10 months ago
Kid friendly anything is so good! I hear you!! :)
Reply

Sleiman Azizi 10 months ago
I agree. Kid friendly is a huge help.
Reply
3 comments in total