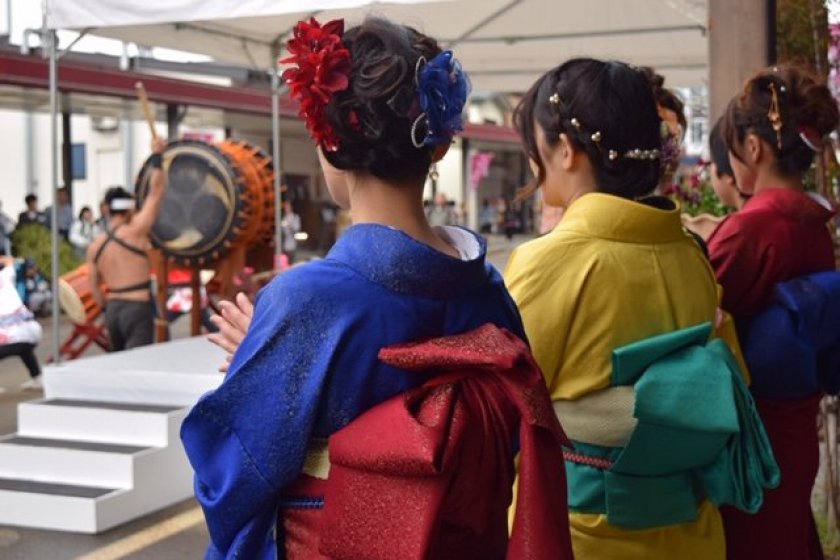 Enjoy the splendor and color of Japan's national dress

Tokamachi, in Niigata's snow country region, is a town revered for their kimono production. In fact, this part of Japan comes in second only to Kyoto when it comes to kimono weaving and dyeing output. Every year on May 3rd, the town pays homage to one of their primary industries with the Tokamachi Kimono Festival, which also coincides with the day the city celebrates Coming of Age Day.

You'll see plenty of people dressed in intricately designed kimono, and there are opportunities for visitors to try on kimono as well. There are plenty of food booths and even small crafts for sale on the streets of the festival, and you'll find other cultural performances including taiko drumming demonstrations.

The Tokamachi Kimono Festival is held in the streets surrounding Tokamachi Station - the streets are blocked off to vehicle traffic for the festival's duration.

Tokamachi Station is serviced by both the JR Iiyama and JR Hokuhoku lines. 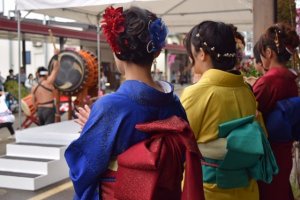 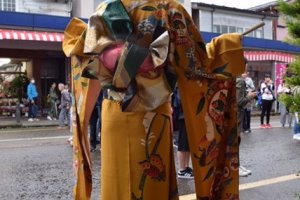 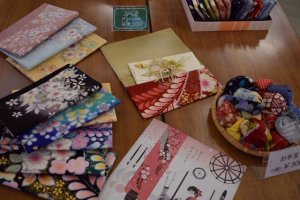