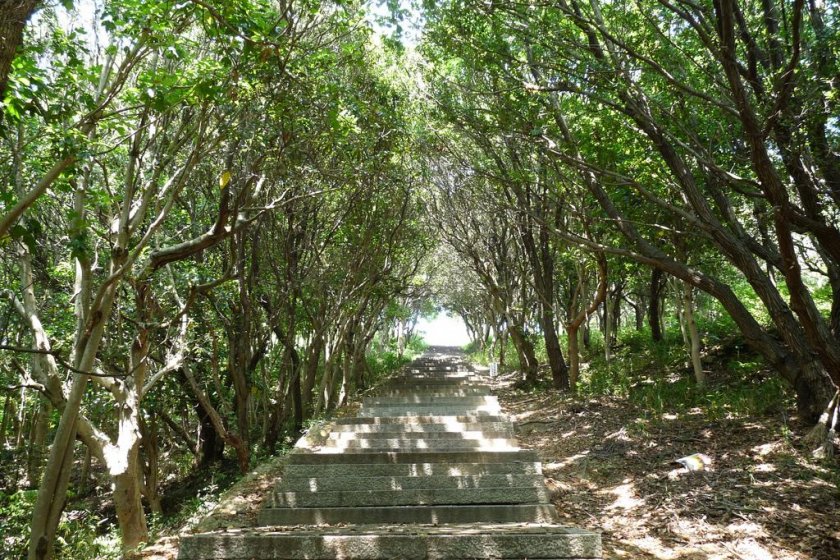 A seaside shrine just a small trek from Ushimado beach

Ushimado Shrine or Ushimado Jinja as it is called in Japanese is next to Ushimado beach. It was originally built over one thousand years ago, which may seem ancient, but a thousand years for Japan is nothing, its history going back much further. Actually around that time there was a Shinto revival in Japan to offset the influence of Buddhism and other belief systems that had made it to Japan from India, China and Korea. Ushimado Shrine was built during a time when Japan was forming an identity separate from China and Korea.

The entrance to the shrine is a gray stone Shinto gate that reveals steps that lead up to the main building of the complex. For me what makes this shrine different from others is that there is a walking path around it and a place to sit and have a picnic. Of course you can go back down to the beach and do the same thing.

Back up on the mountain you can contemplate the meaning of Shinto, the way of the gods. Japan is full of shrines but what do they mean? I started to unravel the meaning of Shinto after a few visits to shrines throughout the year. The shrine is a place where the people of the community express their hope for the future, recognize the changes in the seasons and place themselves in the grand scheme of things.

So although it may seem unusual, it is fitting that Ushimado Shrine is in such a natural and scenic environment. The shrine has its festivals throughout the year, which are a requisite for any town or city, but more that this, it is the place where the gods reside. It does not matter what your chosen faith is: “it is the same God,” I have been told. The coastal shrine that has existed for a thousand years and has helped shape Ushimado’s identity is where heaven and Earth meet. This particular shrine overlooks sand and sea and is a shady spot in summer where you can make a wish, worship or simply respect the natural environment in which you find yourself. 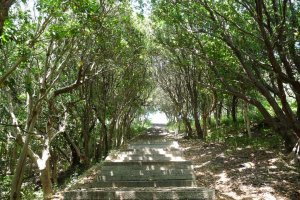 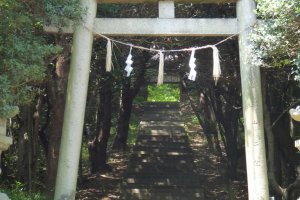 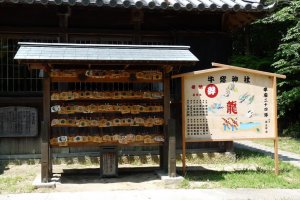