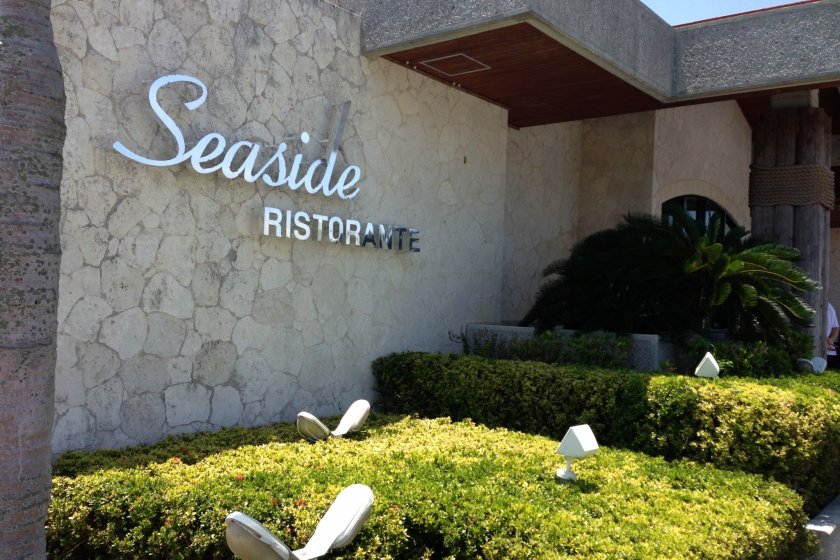 Continued from English Spoken in Okinawa Part 1; the map plot for this article is the Butler Officers Club, site of Plenty Staff’s first bilingual staffing contract.

The three staffing companies are direct competitors for a set number of on-base contracts, but both Hiyane and Carrott say they embrace the spirit of competition.

“Plenty Staff welcomes competition as it will allow for the workers to get better compensation and benefits from the staffing company they choose to work for,” says Hiyane. “Competition will naturally benefit the workers.”

Pro Staff management believes that while the three companies are competitive, there will always be more than enough business for all the staffing agencies. “I am confident we can fill any job opening with one of our candidates because we only send highly qualified workers to interview for a job. We will find jobs for our contract workers, and we will continue to grow,” says Carrott.

The competition for the qualified workers does not just come from the three staffing organizations, but also from on-base human resource systems, and the possibility contract workers may eventually become a part of those systems, or leave for employment elsewhere on Okinawa or around the world. The on-base competitors are the Master Labor Contract (MLC) and the Indirect Hire Agreement (IHA) employees.

The MLC and IHA programs are the only means for Japanese citizens and permanent residents to work on or for the bases without already being family members of Americans or employees of one of the staffing agencies. Contract workers who begin working with staffing agencies may switch to IHA or MLC if promotions or other opportunities arise. An example is the Chili’s restaurant on Kadena Air Base, which has two locations that are not only franchises of the American chain but also concessionaires of 18th Services, the Air Force MWR agency.

“When Chili’s started it was 100 percent contract employees, including five managers provided by Pro Staff. That management expertise helped make Kadena the most profitable Chili’s in the world for seven years,” said Carrott. “One of those managers has moved on to bigger opportunities in Dubai. Others now work directly for the franchise.”

While some of the staffing companies are referred to as temporary staffing agencies, there are plenty of long-term employee success stories. Peter Carrott started out as a vending machine repairman ten years ago before working his way to the top of management at Pro Staff. Mitsuhide Higashi, president of Plenty Staff, started out in the same hotels in mainland Japan as owner and founder Hiyane did.

The companies estimate that a large proportion of IHA and MLC employees started with the staffing companies. They are in effect not only staffing their clients with workers but filling much of the IHA and MLC rolls with former associates as well.

While on-base contracts have comprised the majority of the staffing companies’ business, both Plenty Staff and Pro Staff are branching out to provide contract workers to other businesses on Okinawa. Pro Staff has begun contracting with Japanese restaurants and hotels in Okinawa, and is studying opportunities in mainland Japan. Plenty Staff and its sister companies operate hotels and restaurants in Okinawa and mainland Japan; they also provide workers to many more restaurants and hotels they don’t manage.

“The time after the tsunami was a low point in Japan, but since then, Okinawa has benefited from a shift in tourism from mainland to here,” says Plenty Staff’s Hiyane. “The weaker yen will encourage more travelers to come here. That demand will also increase the need for English speaking staff.” 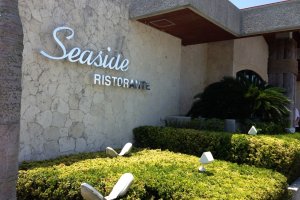 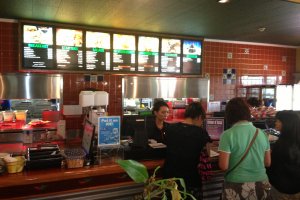 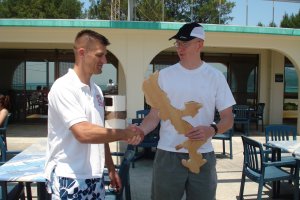