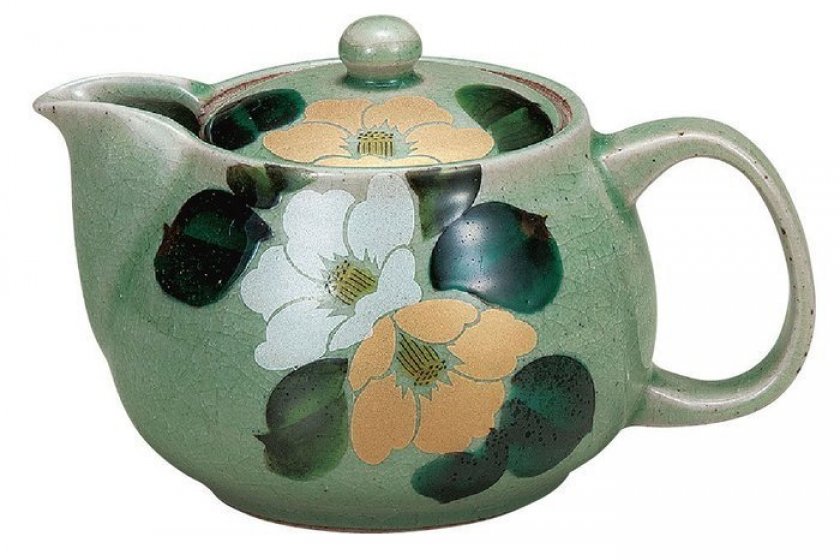 Japan is a country with distinct seasons, and they are often characterized by the various blooms associated with them. There are the iconic cherry blossoms of spring, rainy season hydrangeas, and the spectacular colors of the changing autumn leaves to name just a few.

The beauty of the seasons have also inspired various forms of art, from paintings to poetry right through to textiles and pottery. A special exhibition at Osaka's Itsuo Museum looks at this connection, with a focus on tea utensils that incorporate flowers into their designs. Along with pieces like tea cups and caddies, there will be artistic pieces like hanging scrolls depicting flowers that are also used in tea ceremonies.

Adult admission to the event is priced at 700 yen, and no advance reservations are required. Do note that the museum is closed each Monday if you're planning to visit.

Osaka's Itsuo Museum is located approximately 10 minutes on foot from Ikeda Station, which is served by the Hankyu Takarazuka Main Line. 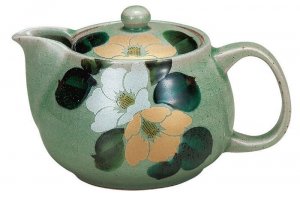