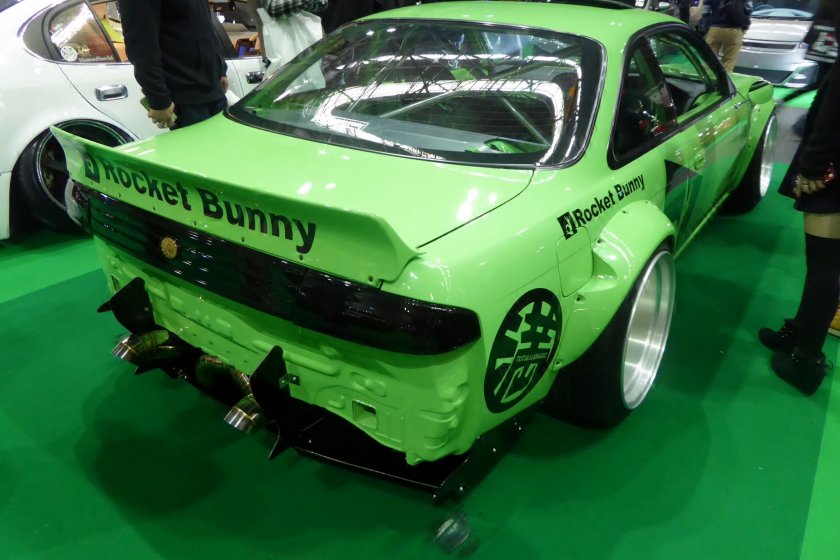 An auto show with a focus on car customization

The Osaka Auto Messe has been an annual event on the Kansai calendar since 1997, and regularly draws visitor numbers in the hundreds of thousands. This auto show has a particular focus on car customization, and attendees can check out a wide variety of custom parts and accessories.

Advance tickets usually go on sale up until early February for ¥2100, which can be purchased at 7-11, Lawson, Family Mart or Mini Stop store locations. Purchasing tickets on the day sees the price increase to ¥2700.

Alternatively, if you drive to the venue it's located approximately 10 minutes from the Hanshin Expressway's Nanko-Kita Exit or Nanko-Minami Exit, depending on the direction you're traveling from. As parking in the area will be limited given the high visitor numbers to the event, public transportation is strongly advised. 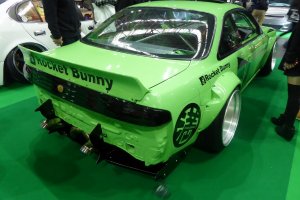 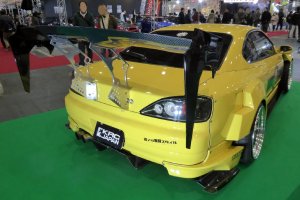 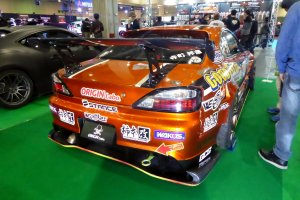 Sherilyn Siy a year ago
Fascinating how there are trade shows that are so niche specific.
Reply Show all 1 replies

Kim Author a year ago
There really is something for anyone's interests - it's wonderful!
Reply

Sleiman Azizi a year ago
Blasts from the past, that's for sure.
Reply Show all 1 replies

Kim Author a year ago
Definitely some old school gems among the cars on display!
Reply
4 comments in total