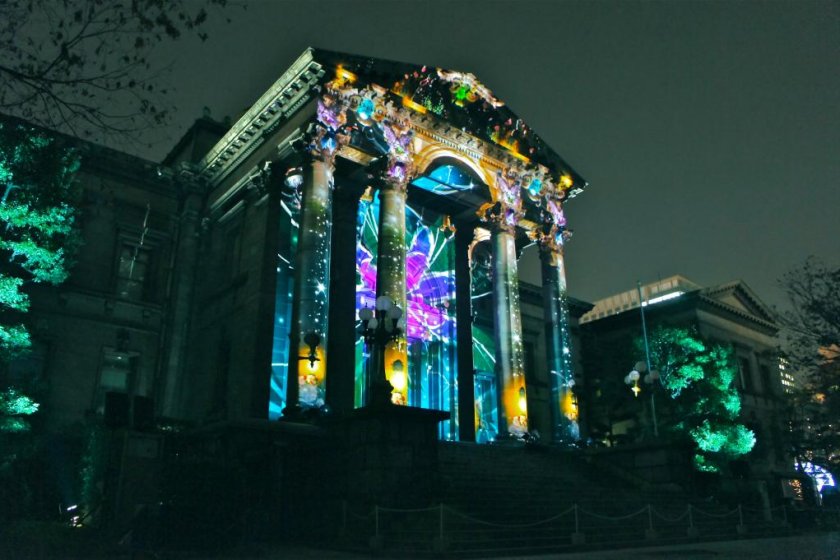 Osaka Hikari-Renaissance is an annual Christmas illumination event in Nakanoshima, Osaka. It takes place during the month of December. In addition to the street illumination, the Osaka City Hall light-and-sound show is a prominent attraction. The illumination event started in 2002 and get around 3-4 million visitors during the main period in December annually.

Nakanoshima, sandwiched between the Dojima River and Tosabori River​, has illuminations on the trees on the south side of the City Hall, and the reflection of lights on the river is particularly beautiful. Colorful boats add further beauty to the scenery.

The main attraction during Christmas is the projection mapping light show "Shining Art Wall" at the Nakanoshima Library. There's more than one show per day; however, visitors might have to line up for about 30 minutes until it's their turn. The light show is definitely worth the wait though. Don't forget to wear some warm clothes as it can get quite chilly while waiting. Families accompanied with children are allocated front line seats, so they can be sure to have a great viewing spot. Have a look at my projection mapping video below:

See the light-up in action

The illumination sequence is played on the walls of the Nakanoshima Library with engaging music in the background and it lasts for about 10 minutes per show. Due to the European architecture of the building and the western music sequence, you actually forget about being in Japan for a moment. This is what makes this projection so unique. On weekends and holidays during the main season, the light show takes place six times a day, from 6:00 pm to 8:30 pm.

An additional nearby illumination

Also, be sure to check out the Midosuji area while you're nearby. The Midosuji side of the illumination is a long stretch of about 1.9 km called Stardust Street, where the trees on both sides are decked with LED lights. The four intersections along the street have different light-up themes, i.e. Midosuji Coral, Midosuji Yellow, Midosuji Blue, Midosuji Cherry Pink, and Midosuji Snow White. The stretch of illumination is said to be the longest in Japan. 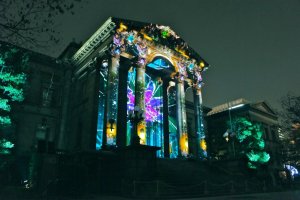 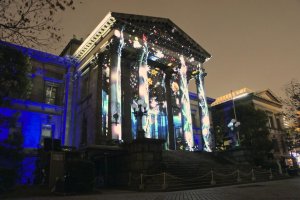 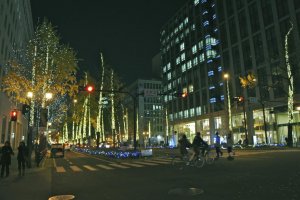 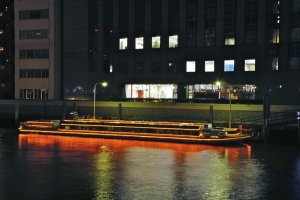 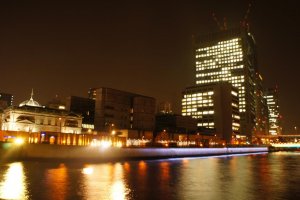 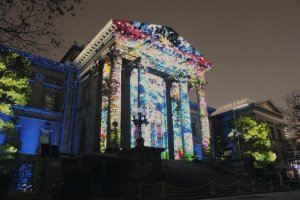 Lynda Hogan a year ago
It looks so beautiful.
Reply Show all 0 replies