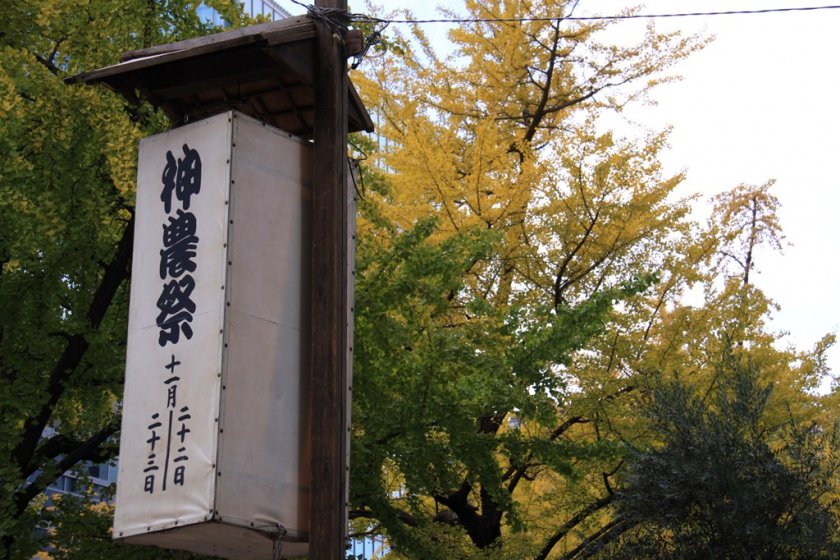 Osaka's last festival to celebrate the God of medicine

Held annually from the 22nd to 23rd of November, Shinno-sai is the last festival to be held in Osaka, thus also known as the Tome-no-matsuri “The Stop (Last) Festival”. A mere 20 minutes by foot from center Osaka, or just a 5 minute train ride from Osaka station, Shinno-sai is one stop you can make when you are here in town.

Shinno-sai is hosted by the Sukunahikona Shrine that enshrines Shinno, Chinese God of Medicine and Sukunahikona-no-mikoto, Japanese God of medicine. Shinno also means 'Divine Farmer', to commemorate the Shinno Emperor for his teachings on agriculture and medicine.

Sukunahikona shrine is easily missed if not for its Torii (Shrine gate entrance). Due to its location in the middle of Osaka’s office area, this festival isn’t as big as your typical Japanese festival. Nonetheless, with the cool autumn wind and the row of golden-leaved ginkgo trees on Sakaisuji-street, this is one festival worth visiting for those who are out to experience a culture rich Japanese autumn. And with the street in front of Sukunahikona shrine lined with stalls, you can always get something warm to eat while enjoying the festive atmosphere.

Nowadays,businesses especially those in the pharmaceutical industry come to the temple to pray for health and prosperity. Shinno-sai is held along Doshomachi street, which is famously known as the Medicine-town. Many prominent Kansai-based pharmaceutical companies are along this street. Even on a normal day, people commuting to their workplace will stop and bow in front of the shrine to pay a quick respect.

One symbol of the shrine is the Tiger Amulet, Hariko-no-Tora. This paper amulet shaped like a tiger is distributed for your keepsake and said to prevent its owner from ill-health. This tradition was started in the early 19th century when an epidemic of cholera struck Osaka and those who had the amulets where cured of the disease.

And as you come for the festival, it would be nice to drop by the Museum of Medicine just beside Sukunahikona shrine. Although really small, this museum houses exhibits that date back from 300 years ago. Too bad the explanations are in Japanese only but it would be interesting for those especially interested in the history of medicines in Osaka. You can see tools used for dispensing and storing medicines. 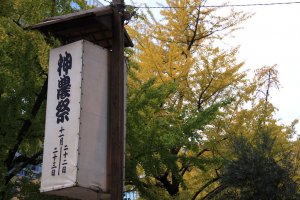 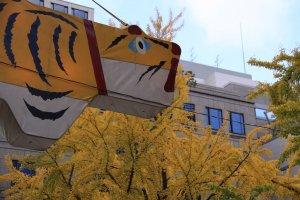 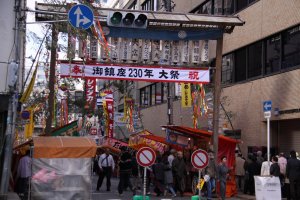 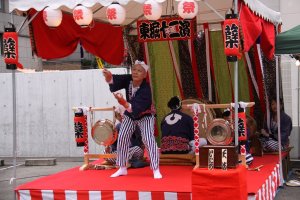 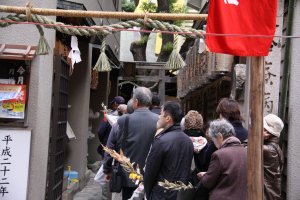 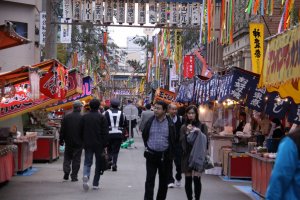 Kim a year ago
I always like learning about the origins behind festivals in Japan!
Reply Show all 0 replies
1 comment in total