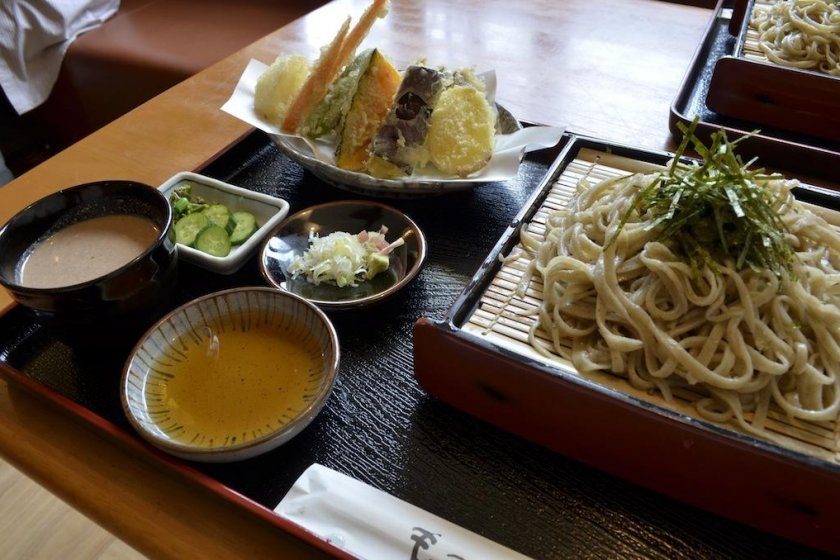 Filling the belly in Nagatoro

Soba is a local staple and some of the best in the prefecture (Photo: Nagatoro Tourist Information)

Japan is known worldwide for its cuisine, but one staple on Japanese menus that has not really made the hop overseas is soba. A thin brown noodles made from buckwheat it is a local specialty in many areas of east and north Japan, and as good as soba is in some areas, nowhere is the soba better than in Nagatoro, Saitama Prefecture.

Blessed with mountains, areas of flat land perfect for agriculture, the azure waters of a beautiful river, and some of the very best culinary offerings in this part of Saitama, Nagatoro, perhaps above all else, is known for its soba.

Tempura soba is widely available in many of the town’s eateries and is always popular with succulent pieces of deep-fried vegetables or fish accompanying the light taste of the noodles and dipping sauce.

Another type of soba, a local take rarely seen elsewhere, is the ‘yuki-wari’ soba served at Uchida Soba in the town. (see pic). Yuki, meaning snow in Japanese, is represented by shaved ice piled on top of a serving of soba to keep the noodles cold in the summer months when the heat in Japan can be a tad demanding on the appetite. Served with some finely sliced leeks, and a sesame based dipping sauce it is the perfect way to fend of the summer heat.

Udon is another popular noodle in Japan more usually associated with the Kansai region but also available and just as mouth-watering as the soba – and it is even possible to make your own locally. (ask at the Nagatoro Tourist Information Office next to the station for details)

Fish from the local Arakawa (river) is another delicacy available locally with sweetfish topping the bill in many restaurants. Often skewered and left to cook over charcoal, the ‘sweet’ part of the name will become evident as soon as the first bite of flesh is taken. If dipped in any form of citrus juice – often served together – it only gets better. Ayu, to give sweetfish its Japanese name is available both in restaurants and from roadside stalls in Nagatoro, particularly during festivals and for just a few hundred yen.

Not all in Nagatoro is noodles and fish, however, as the town and its surrounds are also known for their grapes – white and black. Anyone traveling downriver on one of the various riverboat excursions will, when disembarking, be met by a minibus sent to take them back to Nagatoro Station. On that brief return journey look left and right and grapes will appear to be surrounding you as many locals grow their own to consume and sell. They are available at shops locally for those looking for a ‘take-home’ and are some of the sweetest grown in the Kanto area.

Another popular souvenir available primarily in the approach to the riverboat departure point just to the east of the main Station comes in the shape of beans, or rather that should be in the many shapes of the many varieties of beans grown locally.

Large and small, the variety is at first staggering so take your time, have a look to see what is available, and don’t be afraid to use the little toothpicks provided to pick one out, and see what you will be getting.

Some have been sweetened, others coated, some simply boiled, and not only do these make for the perfect nibbles as you walk about town or make your way home on the train, they also make for a reasonably priced souvenir.

Happy eating in Nagatoro – and with the food you take away – it is unlikely to be something you will forget in a hurry. 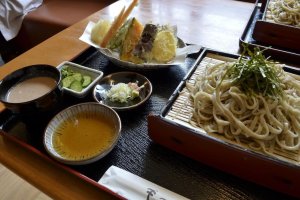 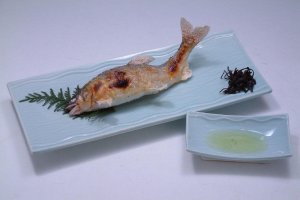 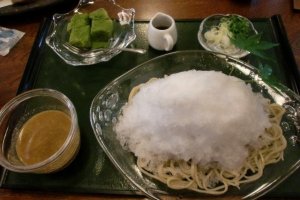