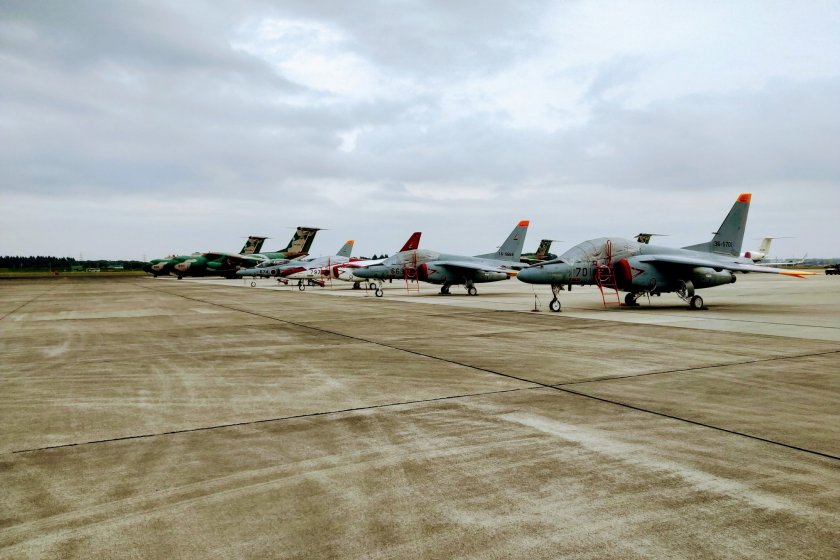 Every November 3rd on Culture Day, Saitama's Iruma Air Base plays host to a one-day air show that attracts visitors from far and wide.

At this free event, the Japan Air Self-Defense Force puts out a variety of aircraft and helicopters on display to watch take-off and land throughout the day. Away from the airstrip, a number of planes are open to the public to explore and enter, while food stalls and other activities around the base keep crowds entertained.

The air base's gates open at 8am with the show running from 9.30am til 3pm. It is recommended to arrive early and be prepared for huge crowds. Attracting aviation- and military enthusiasts, not to mention photographers, this free event has attracted 150,000—200,000 attendees in previous years.

Founded in 1960, Blue Impulse (11 Squadron 4th Air Wing) is an aerobatic demonstration squadron that flies in a formation of 6 aircraft. They operate Japanese-built Kawasaki T-4s coated in blue and white livery, and are based at Matsushima Air Base, Miyagi.

The air base is located between Inariyama-koen Station (Seibu Ikebukuro Line) and Sayama Station (Seibu Shinjuku Line). Both stations can be walked from – special buses will also run but are likely to see significant demand. 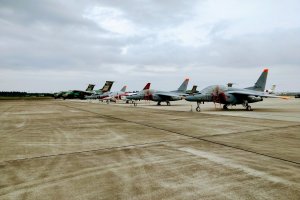 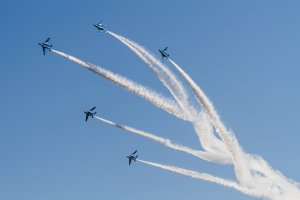 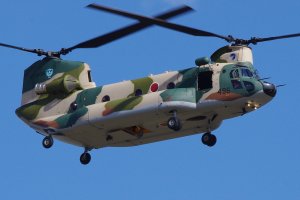 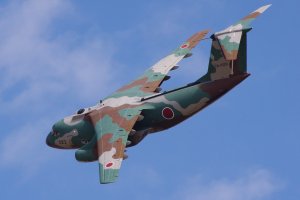 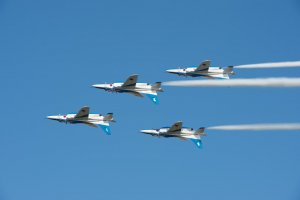 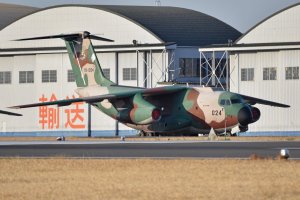 Kim 3 years ago
Definitely get there early! Gets packed, fast!
Reply Show all 0 replies

Sleiman Azizi 3 years ago
There is something hypnotic about watching military aircraft. Very different to the movies...
Reply Show all 0 replies
2 comments in total