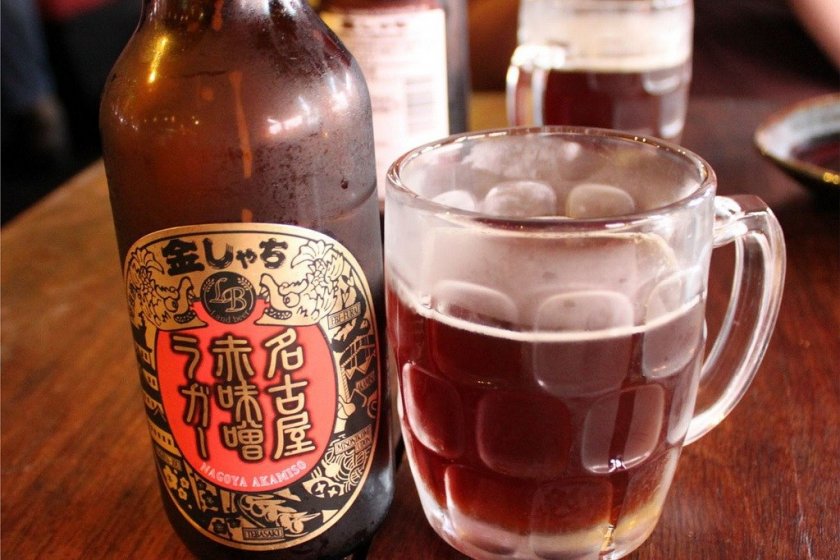 When in doubt (and in Saitama), drink beer

Mid May
The Saitama Spring Beer Festival hosts over 30 different micro breweries showcasing the best of Japanese craft beer.
When: Mid May 2023

The Keyaki Hiroba Spring Beer Festival in Saitama has an unrivaled showcase of local Japanese beer. A world-class and surprisingly cheap selection of craft beers awaits only a 30-minute train ride from Shinjuku Station.

Numerous micro breweries hailing from Hokkaido to Hyogo offer gratifying craft beers for as little as 300 yen per glass; making the prospect of getting slightly sloshed far easier than at the seemingly ever-present (and ever-expensive) Oktoberfests that multiply throughout Tokyo during the summer months.

Held outside the Saitama Super Arena, the festival is a great chance to enjoy a variety of locally produced beer and soak up the spring sunshine. The breweries will be bringing their most popular beers as well as seasonal specials and one-off tipples created especially for the festival.

There’s also a selection of imported brews, as well as a few stands selling mainstream beers of the Yesbisu and Sapporo variety, all of which can be washed down with an array of festival foods.

To get to where the beer is take the Kehin-Tohoku, Shonan-Shinjuku or Utsunomiya/Takasaki line to Saitama Shintoshin station and look for signs for Saitama Super Arena (about a 3 minute walk). 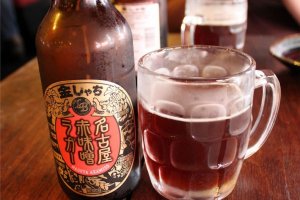 Lynda Hogan 8 months ago
Unfortunately, I don't think this is going ahead in 2021 :-(
Reply Show all 0 replies

Geraldine Buergel 2 years ago
I would love to go! Japanese craft beer can often be very interesting.
Reply Show all 0 replies

Olga 7 years ago
Not all Japanese beers are good, but microbreweries are usually better than average!
Reply Show all 0 replies

Rebecca Quin Author 7 years ago
The Autumn version of the Keyakihiroba beer festival is happening this coming weekend! Head to the Saitama Super Arena from the 19th - 23rd September 11.00am to 21.30pm (except Sunday when it closes at 19.00pm) for a chance to sample some of the finest local brews from all over Japan.