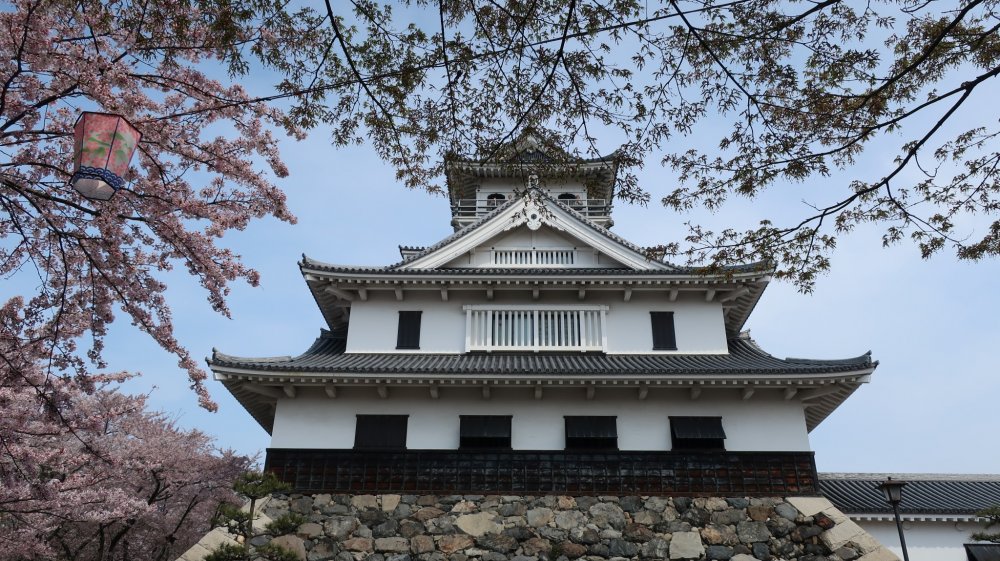 Nagahama castle amongst the cherry or sakura trees 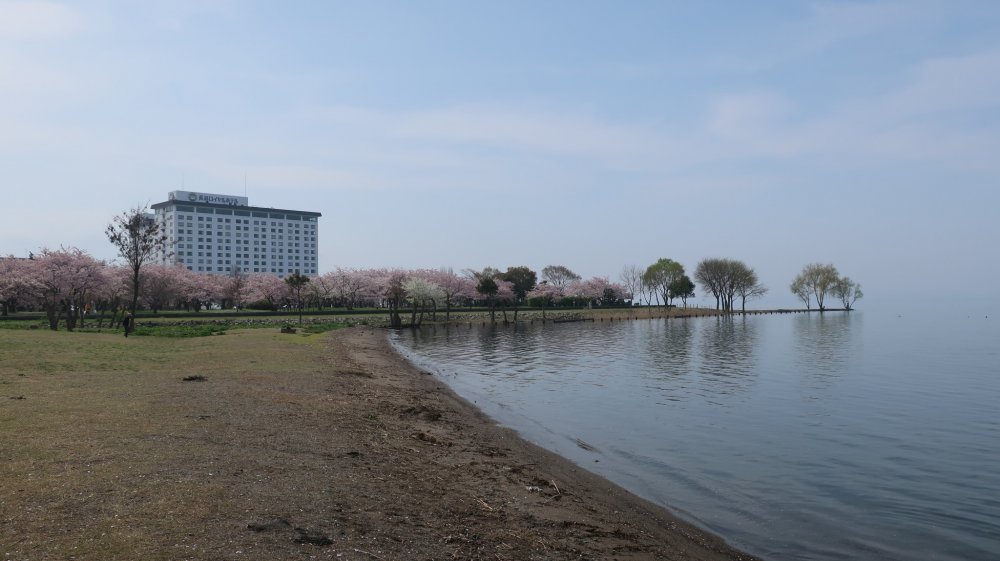 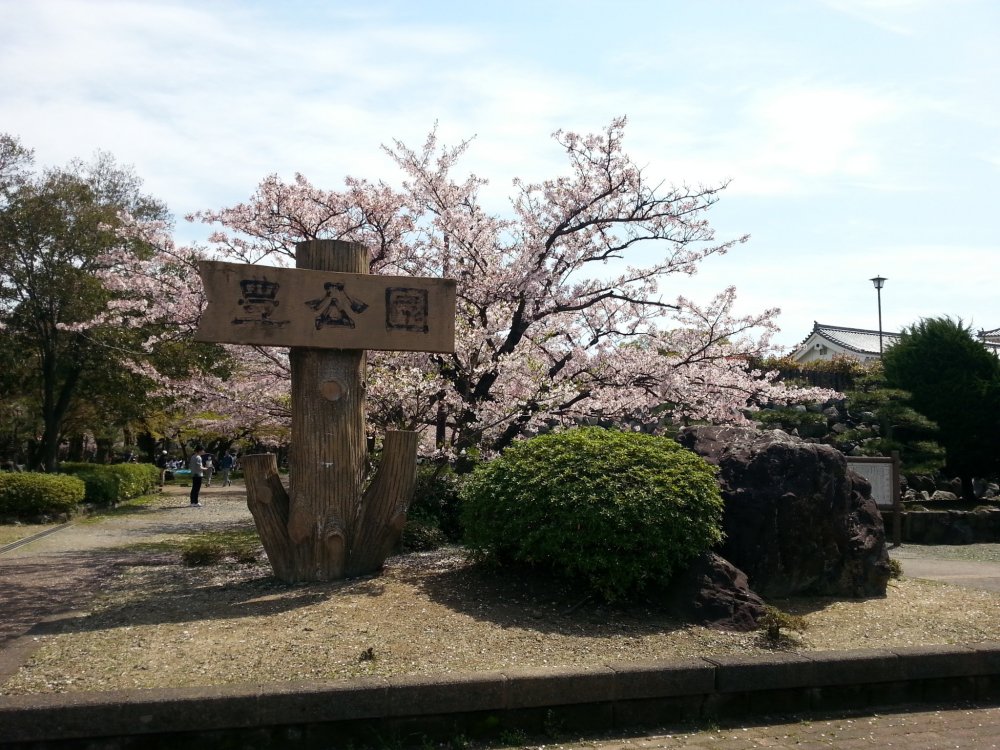 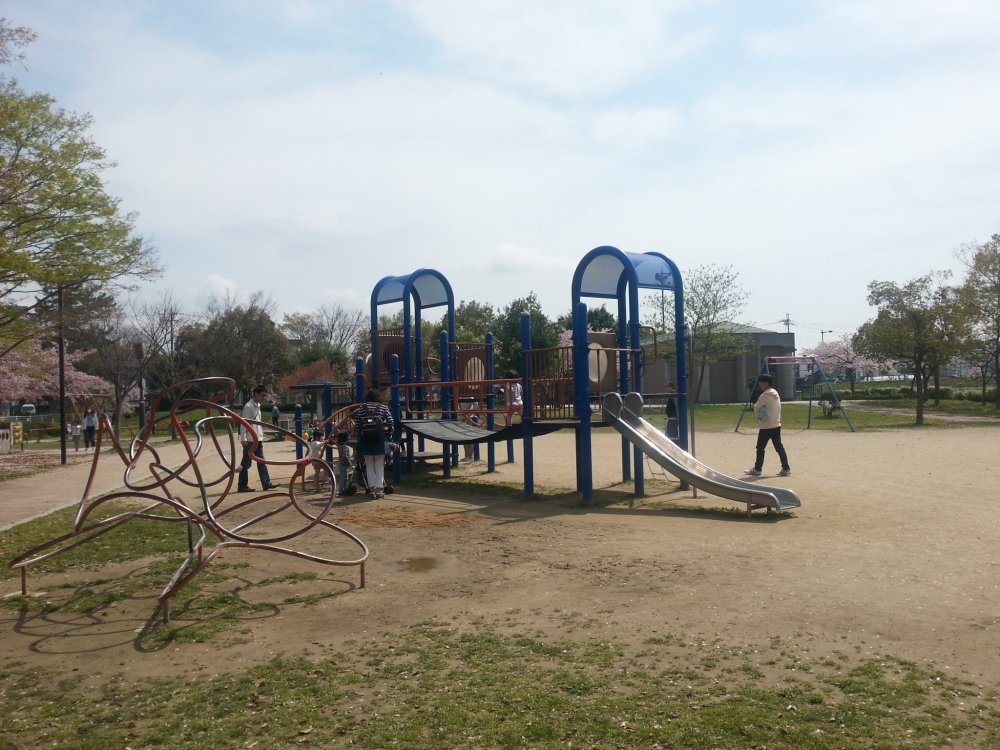 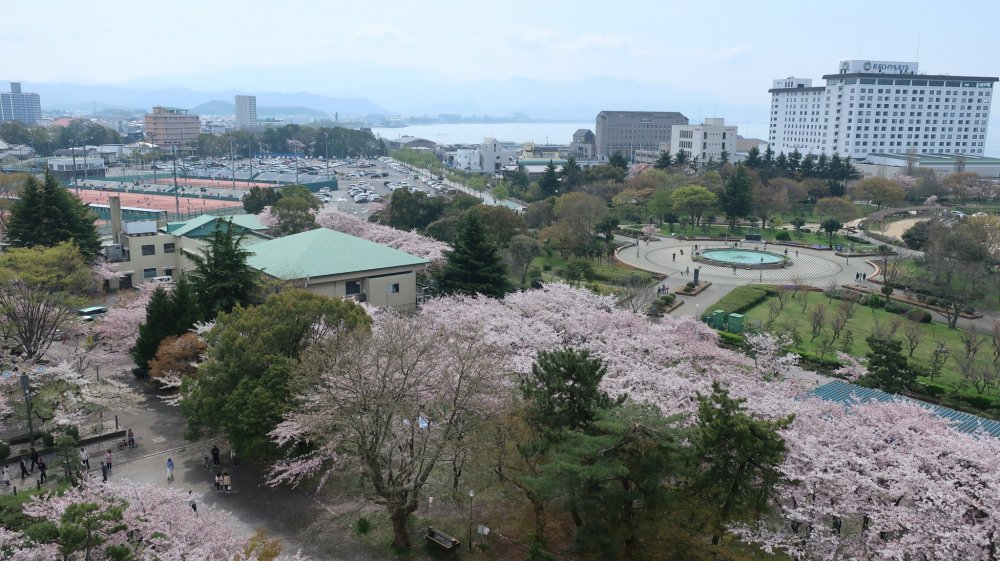 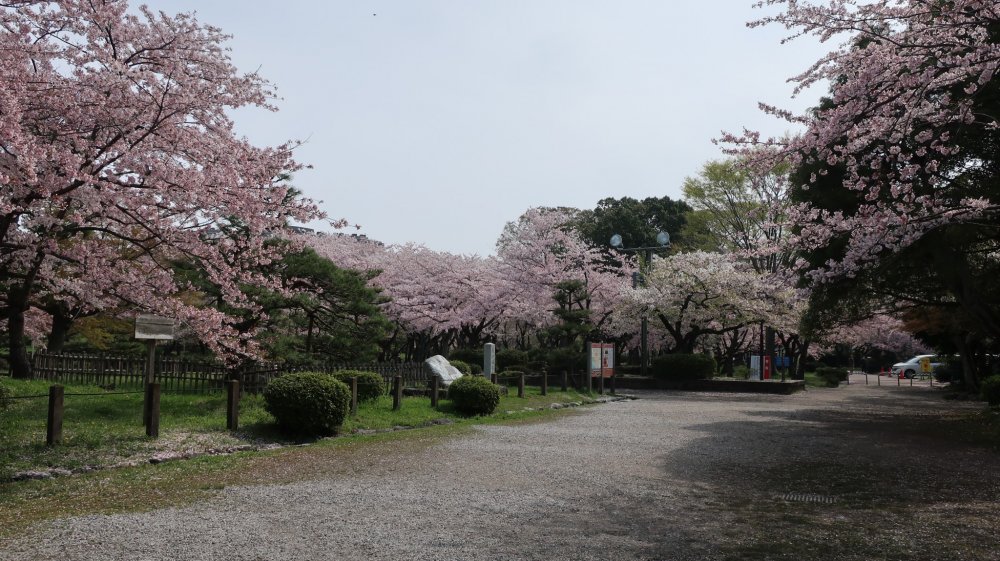 Near the entrance to the park 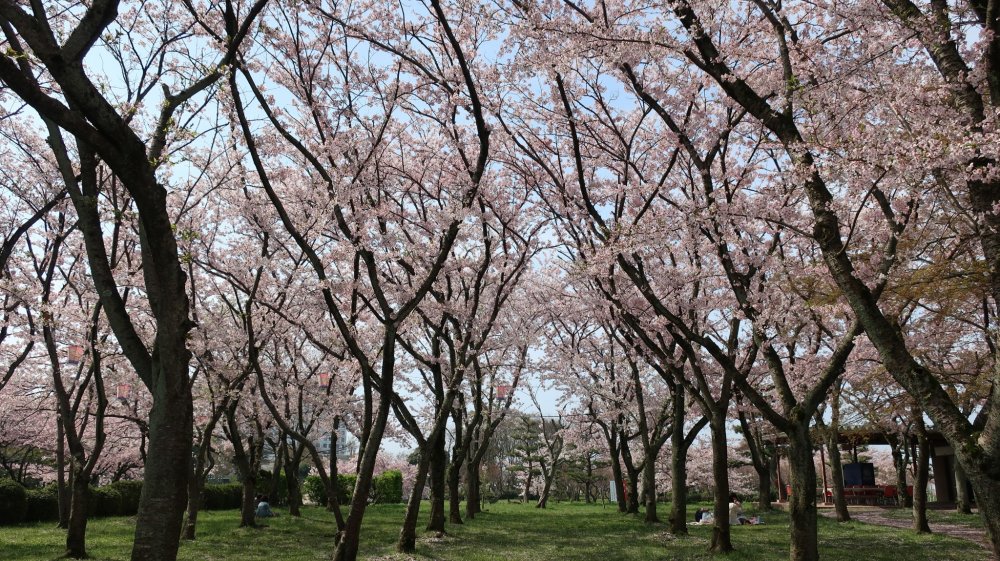 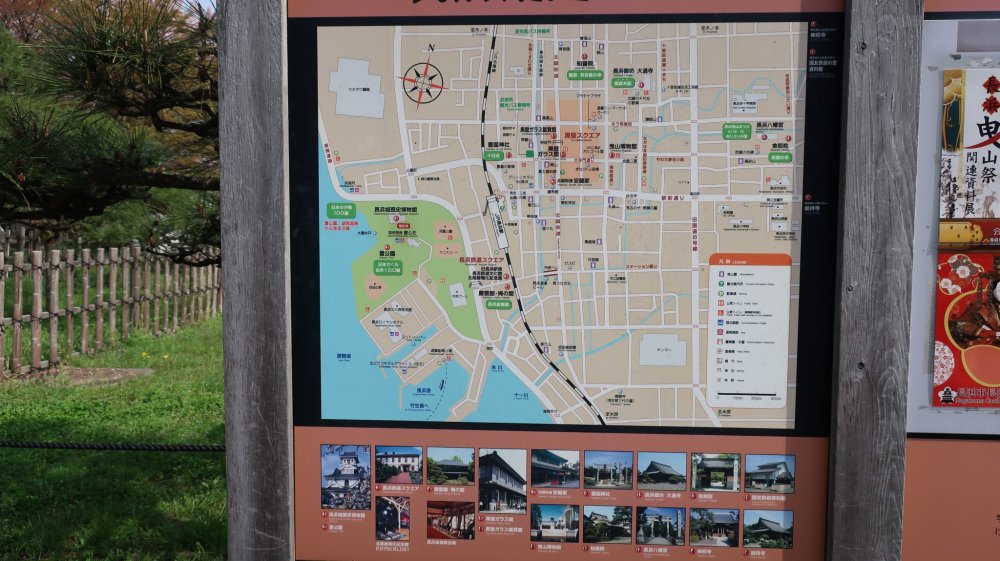 Map of the surrounding area 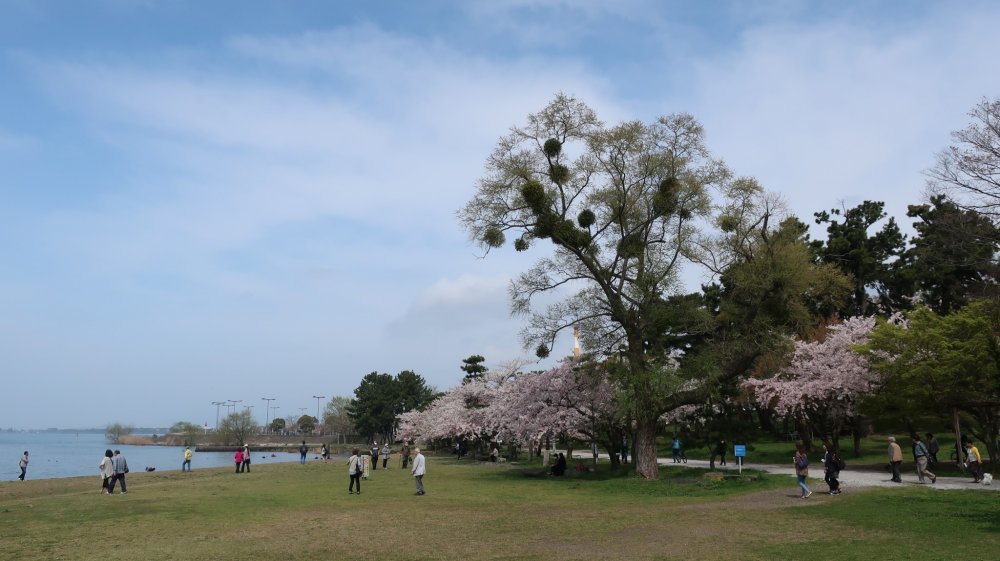 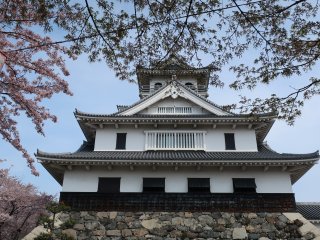 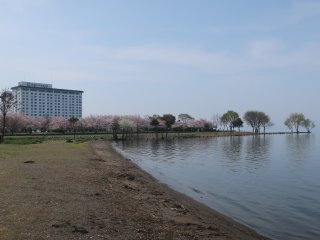 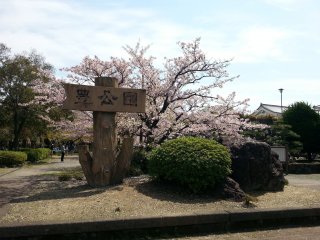 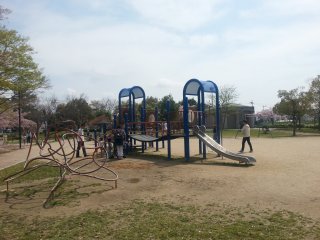 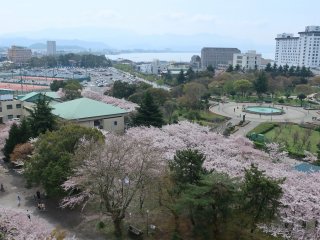 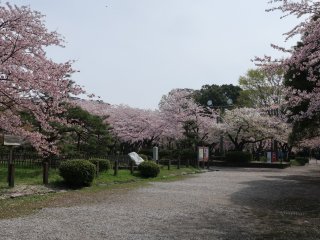 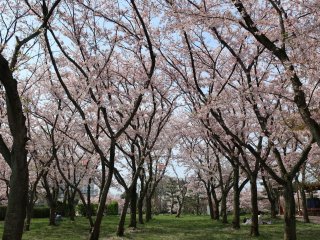 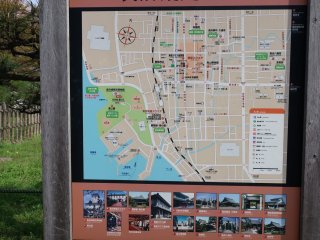 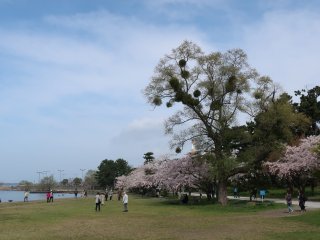 Only five minutes by foot from JR Nagahama train station, nestled on the east of Japan’s biggest lake, Lake Biwa, Ho Park is a massive park surrounding Nagahama Castle, which was originally built by feudal lord Hideyoshi Toyotomi, but reconstructed in 1983.

Selected as one of the top hundred spots for cherry blossom viewing, Hou Park is a popular park amongst local residents, especially during the weekends and public holidays. Approximately 600 yoshino cherry trees are planted in the garden, which are in full bloom in the middle of April. The name Ho in Japanese signifies abundance. Aptly named, flowers ranging from cherry blossoms, to plum blossoms and Japanese wisteria bloom every season, such that there are amazing flower views to enjoy almost all year round.

There are also sports facilities such as tennis courts, a Western-styled garden with a musical fountain and play areas for children. Standing at the edge of the park is Nagahama Royal Hotel. At more than ten stories high, many rooms are equipped with views of Hou Park and Lake Biwa, which makes for a convenient weekend outing.