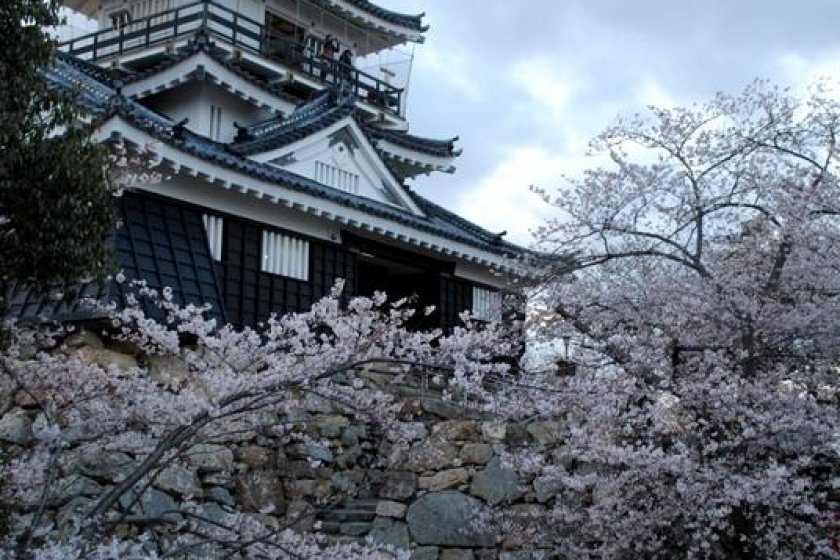 Home of Tokugawa Ieyasu for 17 years

Hamamatsu Castle tower with the cherry blossoms in bloom

Hamamatsu Castle Park is a twenty-minute walk from the train station. The most direct route involves several underpasses which take you under the street and involve steps, so if you have trouble with steps, you might want to opt for the bus instead. There are two parking lots available at the park, neither of which is very close to the castle.

Hamamatsu Castle as it stands now is a concrete reconstruction. The actual castle – which had already been reconstructed once and inhabited by Tokugawa Ieyasu – was torn down during the Meiji Restoration following the Edo period. To solidify its regained power, the imperial government destroyed much of the property of the shogunate, which caused a severe loss of cultural history. The castle tower was rebuilt to the original specifications in 1958. The stone walls of the base of the tower are original to the building. They are significant because they were chosen for their size and shape so that they would not have to be cut.

The grounds around the castle are a park anyone can enjoy free of charge. There are several ponds inhabited by fish and ducks. There are footbridges over the ponds which are great for touristy pictures. The castle itself is on the highest hill in the area. Admission is 150yen, and there is an English version of the pamphlet available. It doesn’t have much detail about the items on display, but it does give a little overview of the castle's history.

Hamamatsu City holds deep pride in the seventeen years that the third unifier spent in the city (where a cartoon version of him was recently made the city mascot). The castle tower displays replicas of Tokugawa Ieyasu's armor and details his Mitakagahara campaign, which was one of the most famous battles fought by Ieyasu while he was based at Hamamatsu castle. There are also a few antiques weapons and pieces of armor on display. There is a 'samurai' wig for visitors to try on and you can hold a toy sword to pose for a rather humorous picture. Upstairs is the observation deck where you can look out and see the castle grounds and the city around the castle.

If you visit during cherry blossom season, you will see many people enjoying the flowers. Bring a picnic and enjoy the trees! At night, they light the lantern to enjoy the yozakura (night time cherry blossoms). 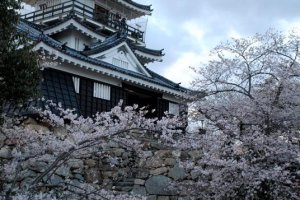 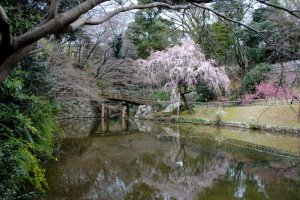 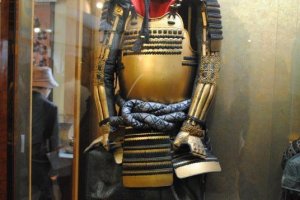 Lola Smith 6 years ago
Nice place to visit if you are in the area!
Reply Show all 0 replies
1 comment in total