Mount Fuji is the highest mountain in Japan and is 3776m above sea level. Mt.Fuji is also known as a World Heritage Site. More than 200,000 people climb to the top of Mt.Fuji every year, over 30% coming from overseas. Mt.Fuji is a mountain where people around the world gather and can be friendly. 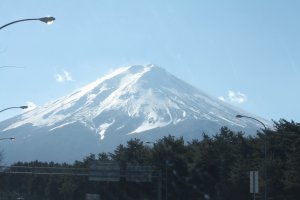 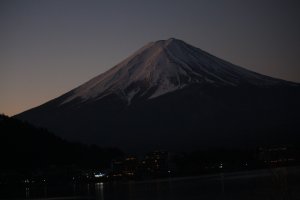 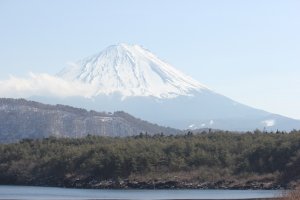 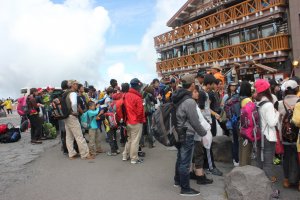 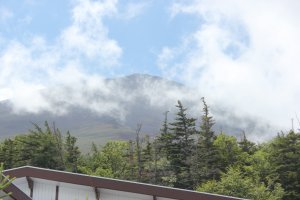 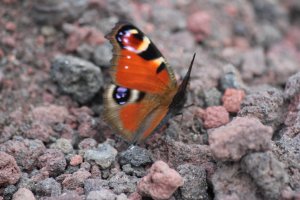 Victoria Vlisides 7 years ago
Thanks for the historical background and photos.
Reply Show all 0 replies
1 comment in total