Reconstruction of a historic site

Utsunomiyajoshi Park is not very big, but unlike other parks, it has a long history to tell. It's the place where Utsunomiya Castle was built around the year 1063 by the Fujiwara Clan, a powerful family who dominated Japanese politics in the Heian period (794-1185). The Utsunomiya Clan that later ruled the eponymous city descended from the Fujiwara Clan.

Today, the castle doesn’t exist anymore. During the Sengoku period, a time with lots of political conflicts and wars, the castle was captured several times and also partly burned, but it was later reconstructed and further fortified. Toyotomi Hideyoshi, a general and politician who is sometimes referred to as one of Japan’s “unifiers,” defeated the Utsunomiya Clan in 1597 and thus ended the Sengoku period. After that, the shogunate took possession of the castle. It was one of the Seven Great Kanto Castles and a very famous site, as it was the place where the shogun stayed when he visited Nikko.

During the Boshin War in 1868, the castle was destroyed and until today only parts have been reconstructed. A large part of the wall and moat, as well as two yagura (turrets), were completed in 2007. The rest of the area is a wide lawn, and you can imagine where the castle once was. The two yagura are accessible and have both a Japanese and English information board in front. You can also go inside if you take off your shoes, and have a look at the wooden interior. The walls and the two turrets are pretty highly elevated and offer a nice view over Utsunomiya.

East of the reconstruction is a small building where several artifacts are exhibited. It's not really a museum because it’s only one room, but you can see old clay pots, stone jewelry, an old drum and several scrolls, all from different times. It’s forbidden to take photographs inside, but it’s free to go in, so you can just have a look for yourself.

The park and reconstruction of Utsunomiya castle is 15 minutes on foot from Utsunomiya Station, with easy access to other sites in Utsunomiya as well, such as Utsunomiya Futaarayama Shrine. 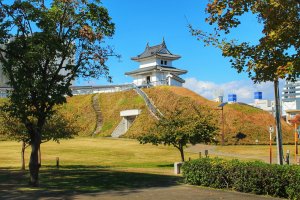 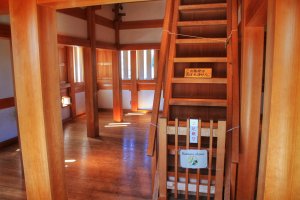 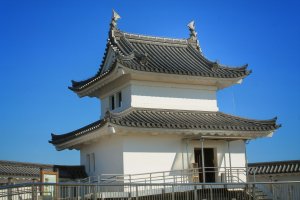 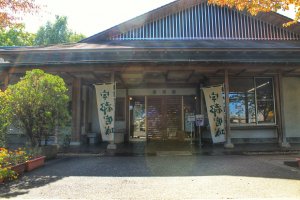 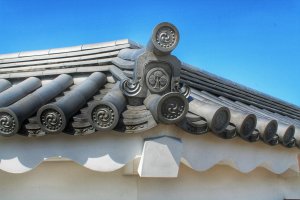 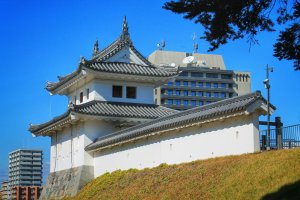 Elena Lisina 11 months ago
Not to much remained, alas...
Reply Show all 0 replies