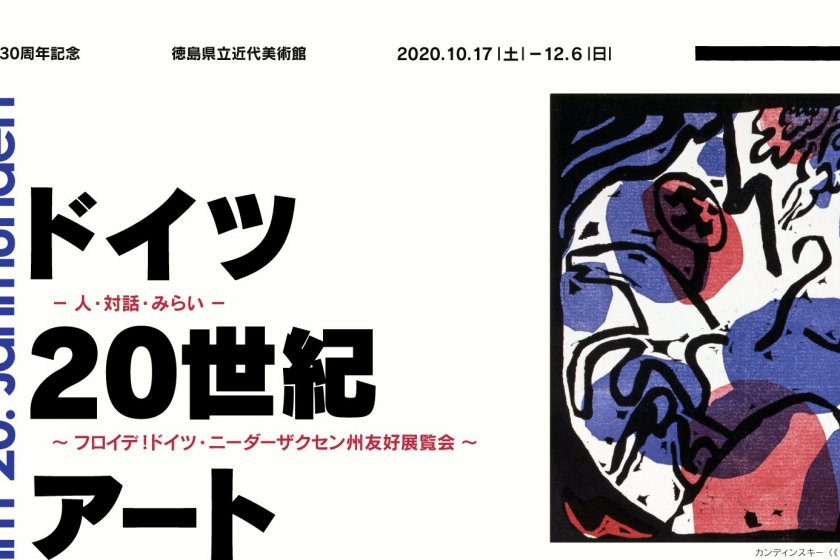 A special event at the Tokushima Museum of Modern Art

To celebrate the 30th anniversary of the Tokushima Prefectural Museum of Modern Art, a special event will be taking place titled "Deutschland: German Art in the 20th Century". There will be works by the likes of Paul Klee, Kurt Schwitters, and Max Pechstein to name a few, covering a range of different artistic styles and mediums.

The event also serves to highlight the positive relationship and friendship that the prefecture has with Germany. The positive ties date back to the release of German prisoners from the Bando Prisoner of War Camp during World War I in what is now Naruto, Tokushima.

The Tokushima Prefectural Museum of Modern Art can be accessed by bus from the JR Tokushima Station. Take the Tokushima Municipal Bus No. 3 bound for "Bunkanomori" - the ride takes approximately 18 minutes.

Alternatively, from the JR Bunkanomori Station, take the bus bound for Ichihara for around 7 minutes, and alight at the Bunkanomori stop. 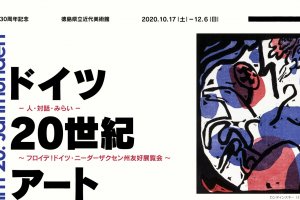