Shinjuku has so much to offer that it can be hard to know where to start. We've made it easier by compiling a one-day guide for both early birds and night owls alike.

Start your day with a filling buffet breakfast at Bonsalute Kabuki, located on the first floor of the Toho Building, right in the middle of Kabukicho. Spacious and stylish, it’s a great place to start your day off on the right foot. Buffet diners can choose between Japanese-style or western-style foods— or why not both? —and coffee is available for takeout once you’re ready for your Shinjuku adventure.

A few blocks away from the restaurant you’ll find the famous Golden Gai district, which should be winding down after the night’s festivities. Stroll around the narrow streets and check out the post-war architecture while you sip on your coffee from breakfast. Just behind Golden Gai, you’ll find Hanazono shrine, a historic Shinto shrine tucked in between skyscrapers, bars, and department stores. It’s a surprisingly open and serene space, given its location in the center of the city. In fact, it has been in the same spot since the 17th century and has remained an integral part of daily life in the area since there. If you’re so inclined, you can pray for good fortune in business before heading off to Suehiro-tei.

Suehiro-tei is a rakugo (comic storytelling) theater in traditional yose (vaudeville) style and architecturally stunning. It’s an excellent photo spot both day and night, and a great place to catch a show if you want to work on your Japanese language skills. Matinees start at noon and evening shows start from 5 pm. On Saturday nights, there are late shows beginning at 9:30 pm.

If you’re looking for one of the best deals on Japanese food that’s filling, look no further than Suzuya, a pork cutlet restaurant at the edge of Kabukicho. It’s a long time favorite of Hotel Gracery’s head concierge, who has been going there since his student days. The normal cutlet is tender and juicy, but Suzuya has an original menu item that locals love: the Tonkatsu Chazuke. It’s a pork cutlet on top of rice boiled in tea, and something you’ll be hard pressed to find anywhere else.

If you need to stretch your legs and walk off that tonkatsu, stop by the largest park in Shinjuku ward. Easily one of the most famous parks in Tokyo, this former residence of an Edo period feudal lord spans over 500,000 square meters of greenery in central Shinjuku. It has several different garden styles (English, Japanese and French), as well as two traditional teahouses and a Taiwanese pavilion. The park is most popular in spring for cherry blossom viewing and also in November, for its chrysanthemum exhibition. Entry is 200 yen for adults and 50 yen for children.

Don't be fooled by the drab, official name of this building (most people call it Tocho for short), as it has a lot going for it. For one, it has two observatories on the 45th floor (that's 202 meters up in the sky!) that anyone can go up and visit for free for an absolutely stunning view of Tokyo. The South Observation Desk is your best shot for daytime Tokyo as you can see as far as Odaiba. If you can't make it before its 5 pm closing time there's the option of the North Observation Deck, which is open until 10:30 pm and even has a bar so you can take your time and enjoy the view with a drink. If you're not a fan of heights, then just take a quick walk through nearby Shinjuku Central Park to visit Kumano Shrine. This shrine's structure is made with uncoated wood, which gives it character and a very different ambiance from Hanazono Shrine. If you're lucky, you may catch a wedding or other ceremony in progress!

If you’re looking to kill some time late at night because your jet lag is hitting hard, or you’re simply a night owl, then Shinjuku is the perfect place for you. There are drinking bars and karaoke bars galore—but there are plenty of other local late-night options if drinking or singing isn’t your thing. For the shopaholic, Kabukicho’s Don Quixote is open 24 hours a day. They carry everything from snacks, to electronics to makeup—even furniture! If you’re a movie aficionado and missed your chance to grab a late showing at Toho cinemas under Hotel Gracery, you can head over to Wald 9 (near Shinjuku Gyoen, mentioned earlier) to catch a flick. Many popular movies have showings that start past midnight—or even as late as 3 am.

If you’re more of an active type, you may prefer to try your hand at the Shinjuku Copabowl, an around-the-clock bowling alley in Kabukicho, If bowling’s not your game, you can hit some balls at Shinjuku baseball batting center. Regardless of your interests, rest assured there’s something fun to do—day or night. 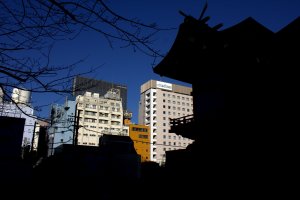 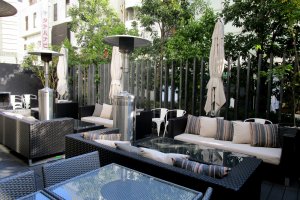 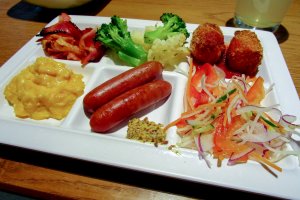 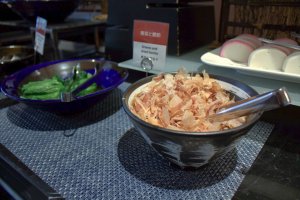 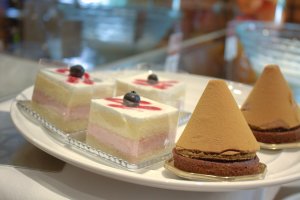 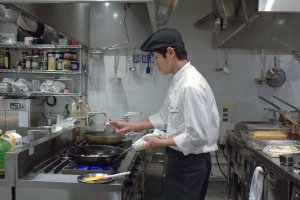