It houses 1500 items of Boro clothing, which was worn between the 17th and 19th century, made out of leftover fabric oddments and different clothes which were too good to waste. For those who could not afford regular traditional clothes, people - mostly women - started to cut and sew old clothes together as new ones. Their sewing and weaving of Boro was done so well that the clothes could last for generations. This was a major saving for families who could not afford much.

Since every Boro piece is a unique item, nowadays it is viewed as art. In the world of design it’s all about one-of-a-kind items and innovative fashion, which is why Boro has become popular again. Also because of the eco-friendly technique of re-using fabric that reflects the recycling philosophy, a lot of contemporary clothes are inspired by this technique or even duplicated for sale.

Collector Chuzaburo Tanaka, whose expertise is such that he was an adviser to legendary Japanese movie director Akira Kurosawa, has a huge collection of more than 30,000 rare items, a selection of which are on display here. Around 1500 pieces can be seen in the exhibition area, and are rotated every few months.

In 1990 Kurosawa released his new movie Yume ('Dreams'): many props and costumes used in this movie were provided by Tanaka, and are showing at Amuse Museum as a permanent exhibition. There's also a Kimono exhibition, consisting of 768 pieces of traditional Japanese costume.

Something special about the museum is that some items are allowed to be touched, including the Boro clothing. Since its texture is seductive to touch, signs are placed where it is permitted to let your hands glide over the handcrafted fabric. The museum has six floors, the sixth of which is home to Bar Six (open from 6:00pm to 2:00am). Go one floor up and you find yourself on the rooftop, with a glorious view of Asakusa, Sensoji temple and, peeking out in between other buildings Tokyo SkyTree.

The museum really did its best to provide all the information on the website and in the museum in English; the staff, also all speak very good English. From Asakusa Station (Ginza Line or Tobu SkyTree Line) take exit 8 and head north. After a five-minute walk, the museum will be on your left. University and high school students can get a discount at this museum by showing their college card.

For accommodation in the area, I recommend HOTEL MYSTAYS Ueno Inaricho. 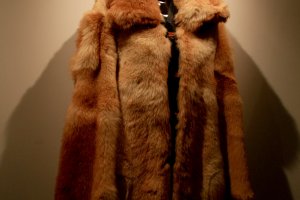 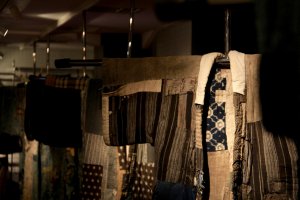 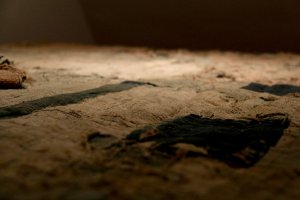 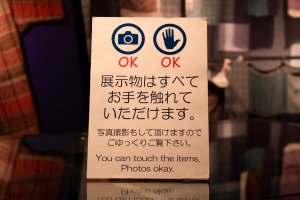 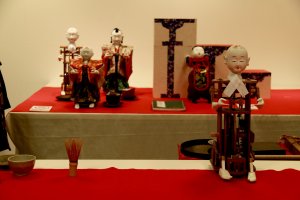 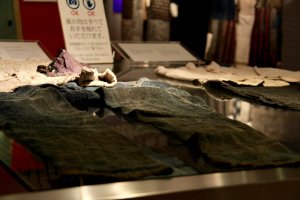 Kylie Plester 4 years ago
I really enjoyed this museum in particular the story behind the Boro clothing and the in depth film about the Ukiyo-e prints.
Reply Show all 0 replies

Victoria Vlisides 4 years ago
Another interesting place I've not heard of! Thanks.
Reply Show all 0 replies
2 comments in total