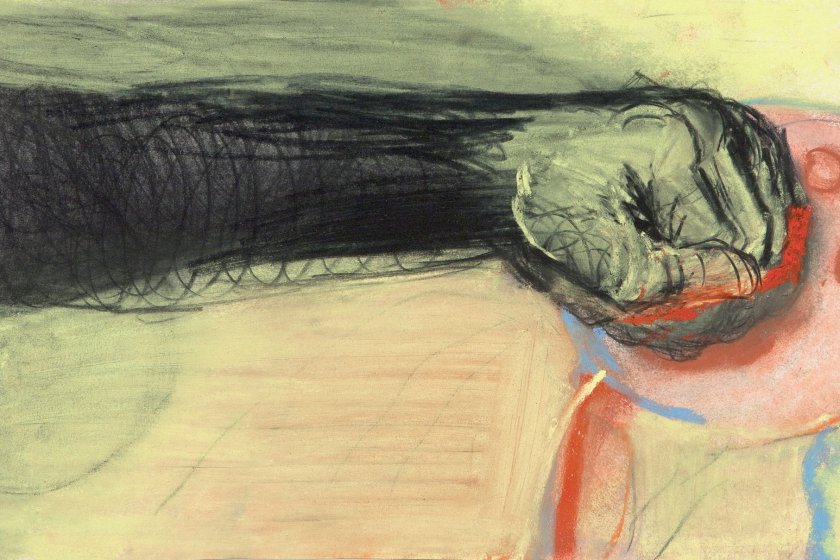 Another Energy: Power to Continue Challenging

16 Women Artists from around the World

Mori Art Museum is temporarily closed for renovation until April 21 [Wed] and will reopen on April 22 [Thu] 2021.

A special exhibition taking place at the Mori Art Museum from April 22nd until September 26th 2021 is titled "Another Energy: Power to Continue Challenging - 16 Women Artists from around the World". The event will showcase the work of 16 female artists - each of whom are over the age of 70 - following their own unique career paths and styles.

The works on display will run the gamut from paintings, video, and sculptures, right through to large-scale installations and performances.

The admission price is still being determined, and will be updated on the official site sooner to the event's commencement.

If you're driving to the venue, take the Shibuya Exit from the Tokyo Metropolitan Expressway. The museum is around a 10 minute drive from there. Parking is available at Roppongi Hills at a cost of 600 yen per hour, up to a maximum of 3000 yen per day. More details about parking can be found on the Roppongi Hills website. 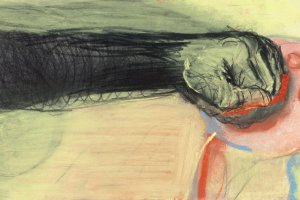 Another Energy: Power to Continue Challenging - 16 Women Artists from around the World